Gale Force: No shortage of mentors for Stamps’ new pivot 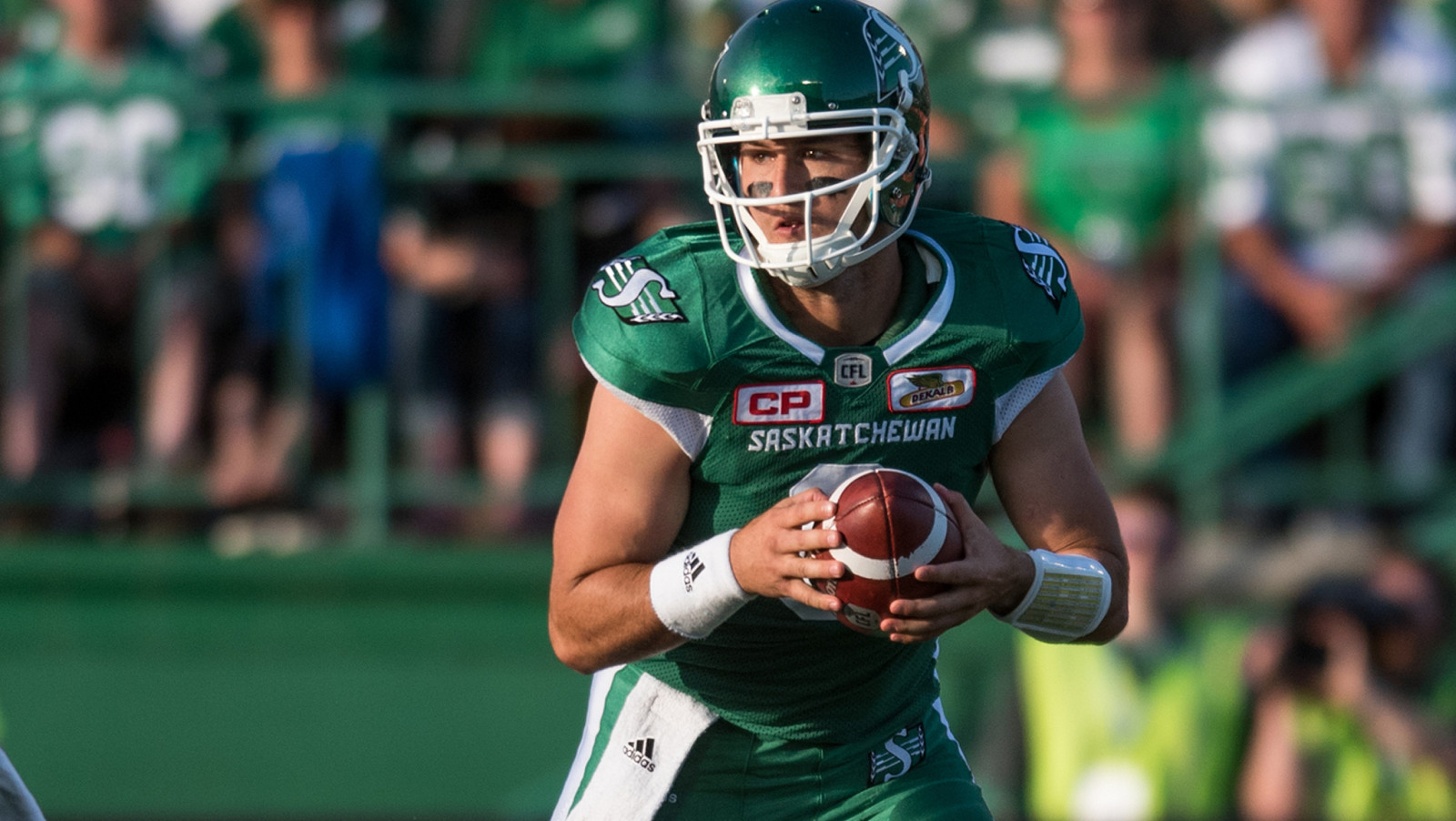 Gale Force: No shortage of mentors for Stamps’ new pivot

CALGARY — He’s not a starting quarterback yet, but something tells you Mitchell Gale is on the right track.

In June, he’ll compete for a chance to be the primary backup behind 2016 Most Outstanding Player Bo Levi Mitchell.

“I think if you look at the CFL in the past 10 years or so, the success that the Stampeders organization has had is easy to identify with,” Gale told Stampeders.com. “And when the chance came for me to join a club as well-established as they have been, I was excited to join.” 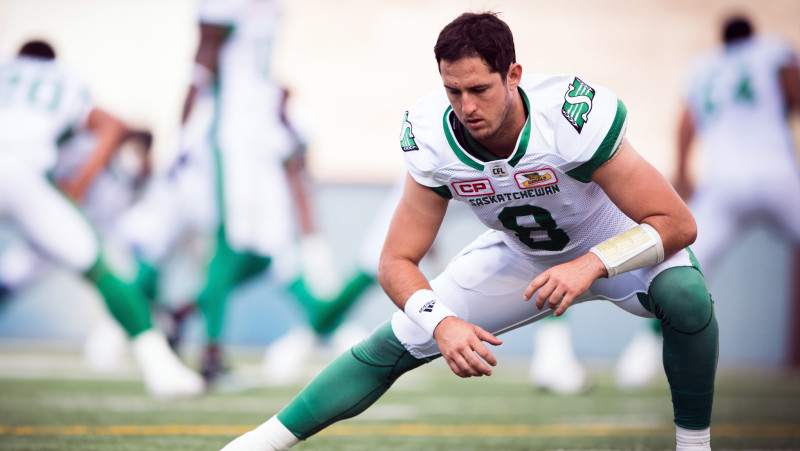 Gale went back and forth between the Argos and Ticats before being traded early last season to Saskatchewan. His time with the Riders came to an end when he was released ahead of the start of free agency.

Yet all of his career, it seems, the 27-year-old Alva, Okla. native has been an intriguing prospect in the eyes of talent evaluators. In particular, evaluators who used to play quarterback.

After Scott Milanovich and Jason Maas brought him to Toronto, Kent Austin wanted him in Hamilton. Jarious Jackson worked with him in Regina and now, in Calgary, Dave Dickenson and John Hufnagel are the latest interested in the Abilene Christian alum.

With various back up roles to Ricky Ray, Zach Collaros and Darian Durant, Gale has had no shortage of football mentors.

“If you look at my career, I’ve kind of gone here and there and everywhere,” said Gale. “But the people I’ve gotten to learn from . . . [and] now, being around more people that have played the position – they know what it’s like to be back there, to make decisions, sometimes make the wrong decisions.

“That perspective is a valued resource to have. I’m really excited.”

After three years in Toronto and Hamilton, Gale was traded to Saskatchewan for Shawn Lemon early last season. He was pressed into relief in Week 4 against BC, throwing for 247 yards and a touchdown on 17-of-30 passing, then made his first career start a winning debut one week later, throwing for 354 yards in a thrilling win over the REDBLACKS.

“When an opportunity comes, leap at it as hard as you can and if it doesn’t come, wait for the next one to come and keep working hard.” 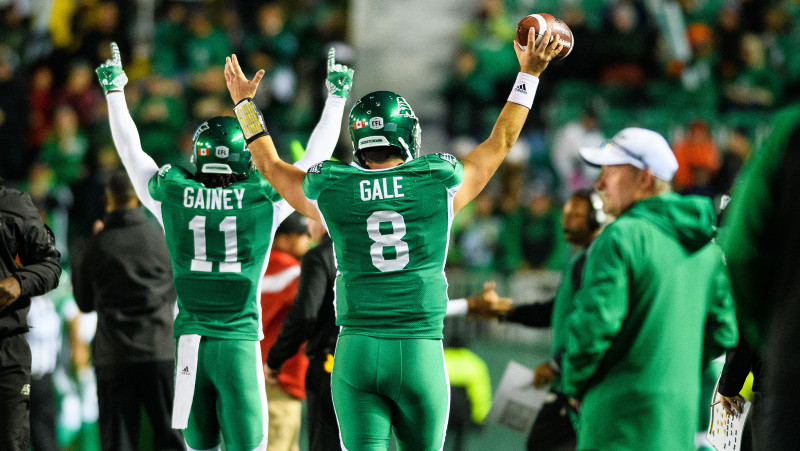 Despite playing a key role in two of Saskatchewan’s five wins in 2016, Gale wasn’t part of Chris Jones’ long-term plans at the quarterback position.

In Calgary, which recently traded Drew Tate, Gale has a chance to cement a longer-term role on the depth chart. But even if the thought has occurred to him, he’s not going to let it change his approach.

“I tend not to be affected by things I can’t control,” said Gale. “My dad was my high school football coach so I kind of had the perspective of a blue collar attitude – control what you can control which, most of the time, is your attitude and your effort.

“When an opportunity comes, leap at it as hard as you can and if it doesn’t come, wait for the next one to come and keep working hard.”

That blue collar attitude is a product not just of his father but his home town. Alva, Okla. is a city of 4,945 but, while stop lights and traffic are few and far between, its population grew substantially during the oil boom.

Gale’s work ethic and past should have him feeling at home in Calgary, both personally and professionally.

“I think especially with the oil boom that went on in Calgary – I know it’s kind of gone away a bit – but they’re just those kinds of resourceful, blue collar people,” said Gale. “They work hard, they enjoy getting in the mud every now and then and kicking some dirt up and that’s what I enjoy the most.”