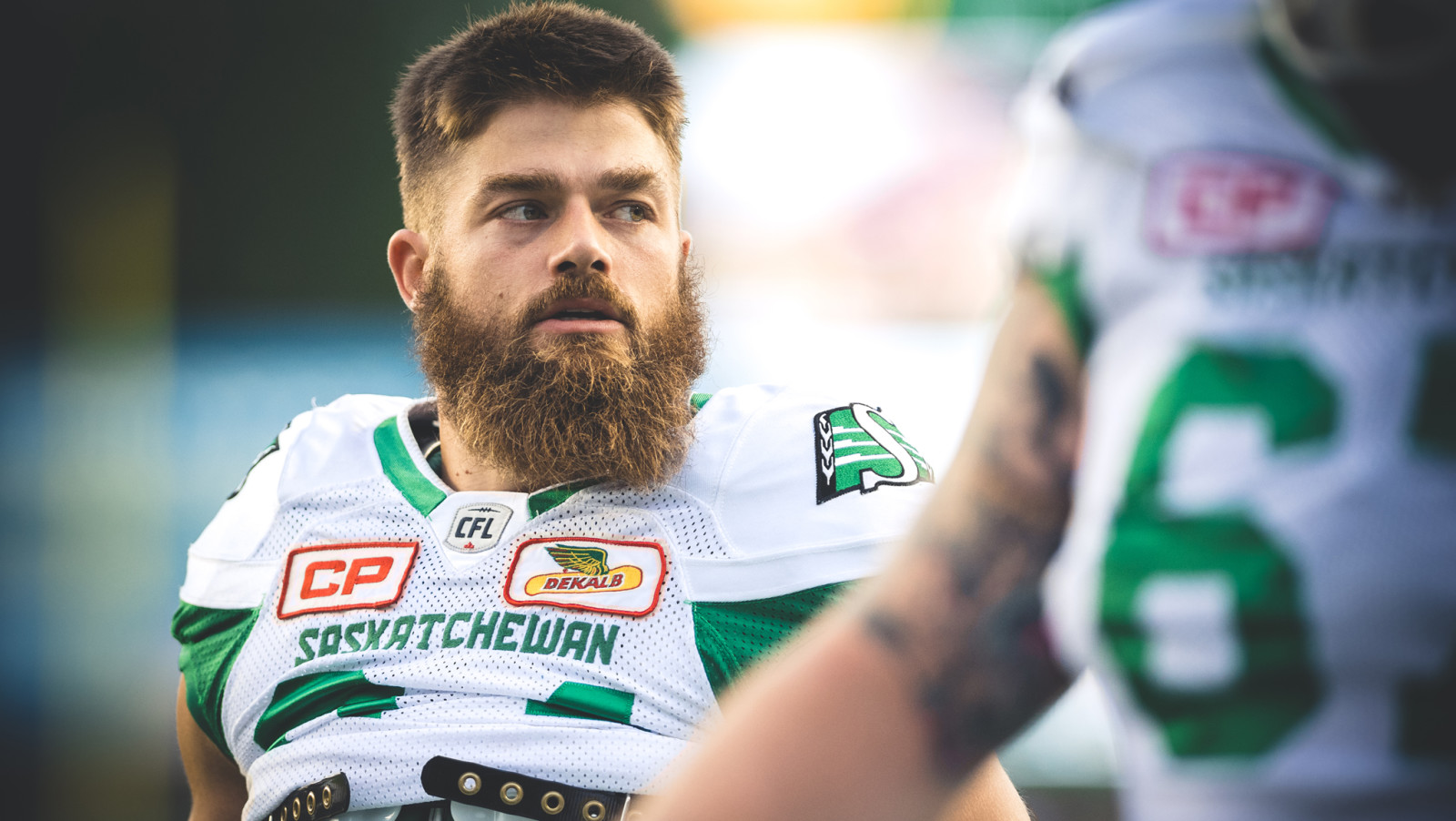 Hecht will return to the Riders after becoming a free agent on Feb. 14. The Edmonton native was originally acquired by the Green and White in an August, 2016 trade with the Calgary Stampeders.

The 31-year-old Saint Mary’s product entered the league in 2011 when he signed as an undrafted free agent with the Montreal Alouettes. Hecht joined the Stampeders in 2012 where he remained until joining the Riders.

Through 81 career regular-season games, Hecht has registered 57 defensive tackles, 38 special-teams tackles, three tackles for loss and one interception. He also played in two Grey Cup championships, winning with the Stampeders in 2014.

“Jeff is a valuable addition to our National defensive and special-teams depth,” stated Chris Jones, Riders Vice-President of Football Operations, General Manager and Head Coach. “He is an intelligent and hard-nosed player that arrives at the ball with a purpose. We believe he can increase the competitive spirit of our football team regardless of where he lines up.”