Preview: Combine season kicks off with Eastern Regional in Montreal 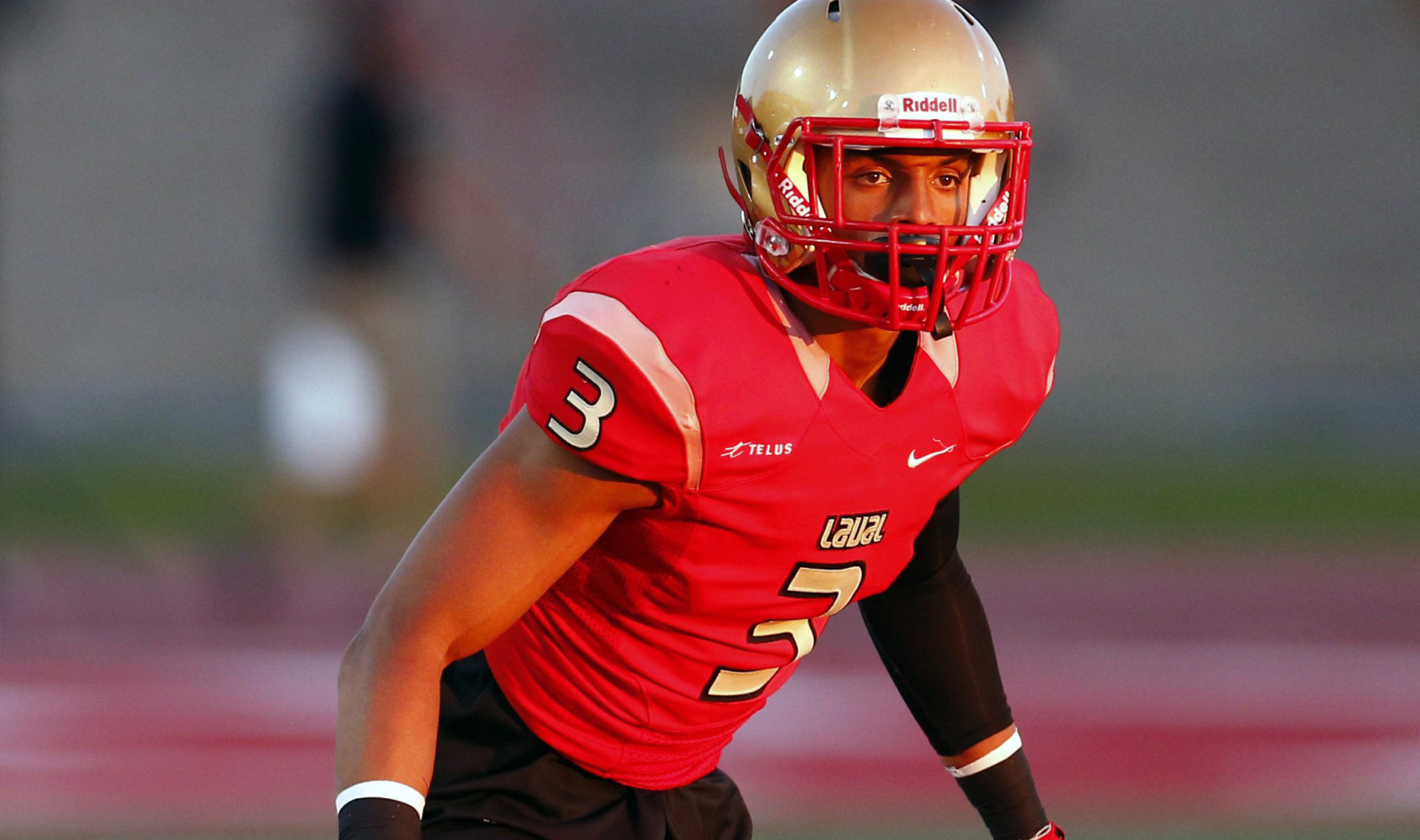 Preview: Combine season kicks off with Eastern Regional in Montreal

MONTREAL — March is an important month for Canada’s top football prospects and it all starts on Friday in Montreal.

Draft stock is on the line for many of the 43 prospects expected to attend Friday’s Eastern Regional Combine, which is the first of three regionals leading up to the CFL Combine presented by adidas March 23-25.

In all, 165 of the country’s top amateur football players will spend the next three weeks looking to turn heads before the 2017 CFL Draft on May 7. 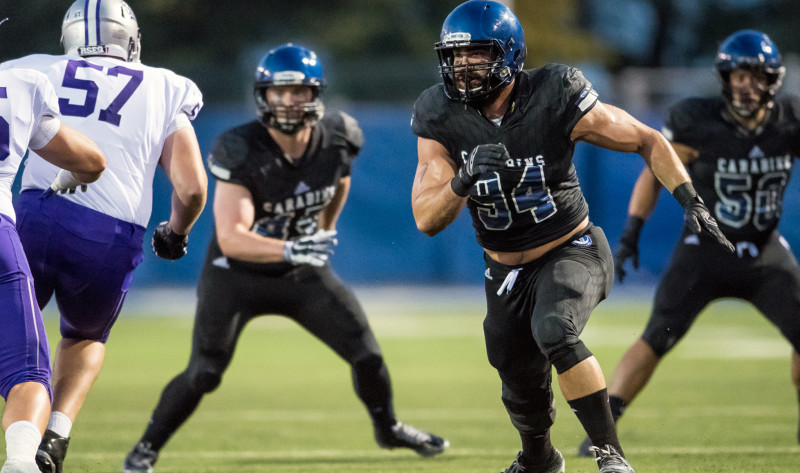 Three-time RSEQ All-Star and recent Vanier Cup Champion and defensive back Alexander Hovington headlines the list of those looking to impress on Friday, while fans should also keep a close eye on Montreal Carabins defenders Alex Cromer-Emond and Emile Charron-Ligez.

Acadia defensive back Harland Hastings will be one to watch in the 40 after he put up a 4.57 a year ago at the East-West Bowl Combine. Hastings ranked second in the AUS last season with 39 unassisted tackles.

Rounding out CFL.ca’s prospects to keep an eye on Friday is Oumar Toure, a 6-foot-4, 250-pound tight end out of Sherbrooke with a unique skill-set.

RELATED
» 5 Prospects to watch at the Eastern Regional
» Mock 1.0: Who will the Bombers pick first overall?
» Quiet confidence putting Picton on the radar
» Through the Lens: Iconic moments of the combine

Last year, 17 players from regional combines were extended an invitation to the CFL Combine, 10 of those being selected in the 2016 CFL Draft. Four of the 17 came from the Montreal Regional Combine as RB Devon Stewart, Donald Tabor, Marc-Antoine Laurin and Maiko Zepeda all received invites to Toronto.

Zepeda ended up being drafted in the seventh round, 56th overall and remains on the Alouettes’ roster.

The events kick off at 8:30 a.m. ET with height and weight, hand and arm measurements, video shot, vertical and broad jumps and the bench press. At 10 a.m., players will take part in the highly-anticipated 40-yard dash, the short shuttle and the 3-cone drill.

Positional drills and one-on-ones start at 1 p.m., while the final announcement of players invited to Regina comes at approximately 3:15 p.m. 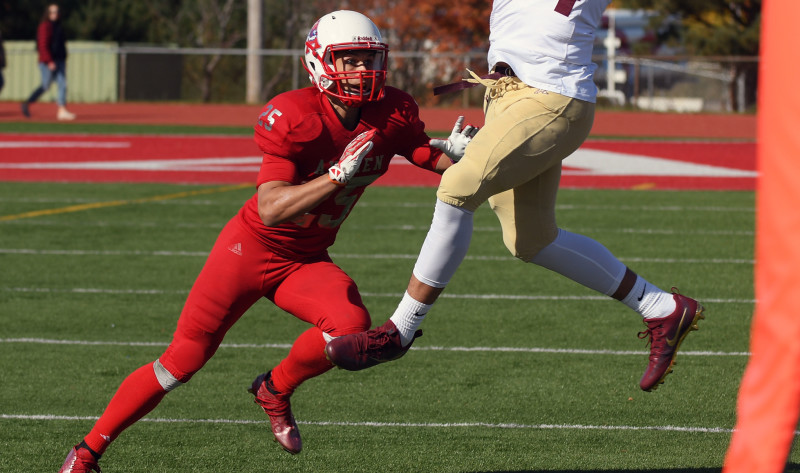 The CFL Combine presented by adidas will take place at Evraz Place in Regina. The players will undergo medical examinations; performance, strength and speed tests; on-field football drills; and team interviews over a span of three days in front of coaches, scouts and general managers.

– Of the 43 players currently on the Eastern Regional Combine roster, 40 are draft eligible.