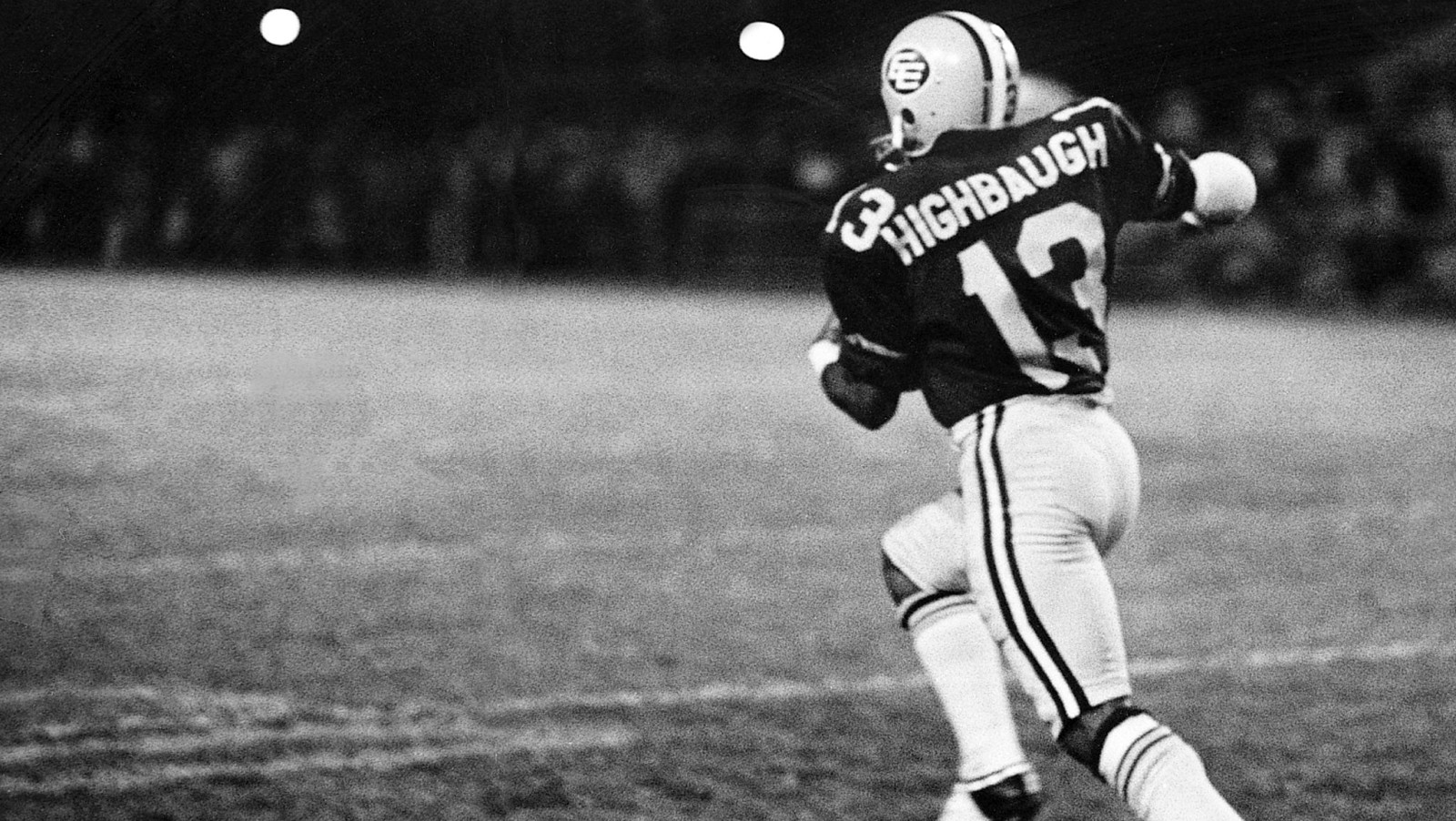 EDMONTON — The Edmonton Eskimos and the Canadian Football League are mourning the passing of former wide receiver, defensive back and kick returner Larry Highbaugh.

Highbaugh began his career as a BC Lion in 1971. He came to Edmonton in 1972 where he would remain until his retirement in 1983. Highbaugh played 196 career games, including 174 for the Eskimos.

The CFL released the following statement from Jeffrey L. Orridge:

“In a league where speed wins, Larry Highbaugh was the fastest. In a league where big plays deliver big excitement, he was electrifying. In a league where everyone’s goal is a Grey Cup, he was a six-time champion. Larry Highbaugh, who passed today, played in the CFL for 13 seasons and was a star on the Edmonton Eskimo  teams that dominated the CFL in the late seventies and early eighties. His exploits as a kick returner are  legendary: he had almost 5,000 kickoff return yards. He was also a superb defensive back, with 66 career interceptions. He helped make his teams great. And for all of those who saw him play, he made the game more fun, and his place in it, unforgettable. Our thoughts and prayers are with his friends and family.”

He also caught 80 passes for 1,364 yards and 14 TDs He ranks second all-time in CFL history with 66 career interceptions.

Highbaugh’s name was added to the Eskimos Wall of Honour in 1996. He was inducted into the CFL Hall of Fame in 2004.