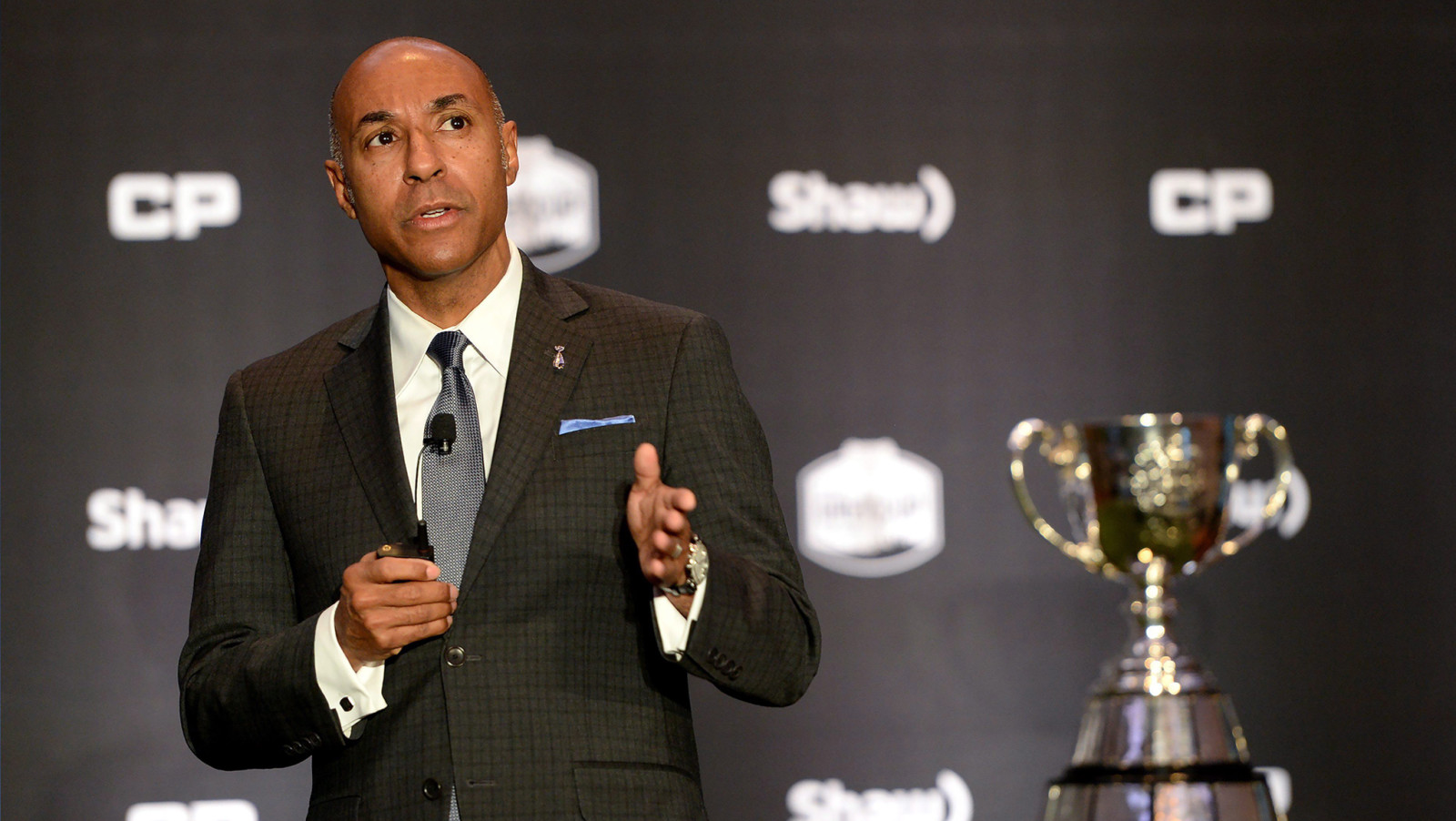 TORONTO — The Board of Governors of the Canadian Football League and Commissioner Jeffrey L. Orridge have agreed to part ways with an effective date of June 30, 2017.

“In his time with the CFL, Jeffrey worked tirelessly to promote player health and safety, the integrity of the League on and off the field, and the values of diversity and inclusion,” said Jim Lawson, Chair, CFL. “Jeffrey played an important role in developing the league’s strategic plan which has, in a short time, helped to elevate some key metrics that underpin the health of the league.”

“It has been an honour to serve as CFL Commissioner and help to prepare this historic league for the future by deepening our relationship with fans and sponsors, increasing its relevance with the next generation, and expanding our reach beyond Canada,” said Jeffrey L. Orridge. “While the Board and I have differing views on the future of the league, we both believe passionately in this game, its players, its partners and its fans. I wish the CFL great success in the future.”

“On behalf of the Board of Governors we wish Jeffrey continued success and thank him for his hard work and integrity during his tenure with the CFL,” said Lawson.