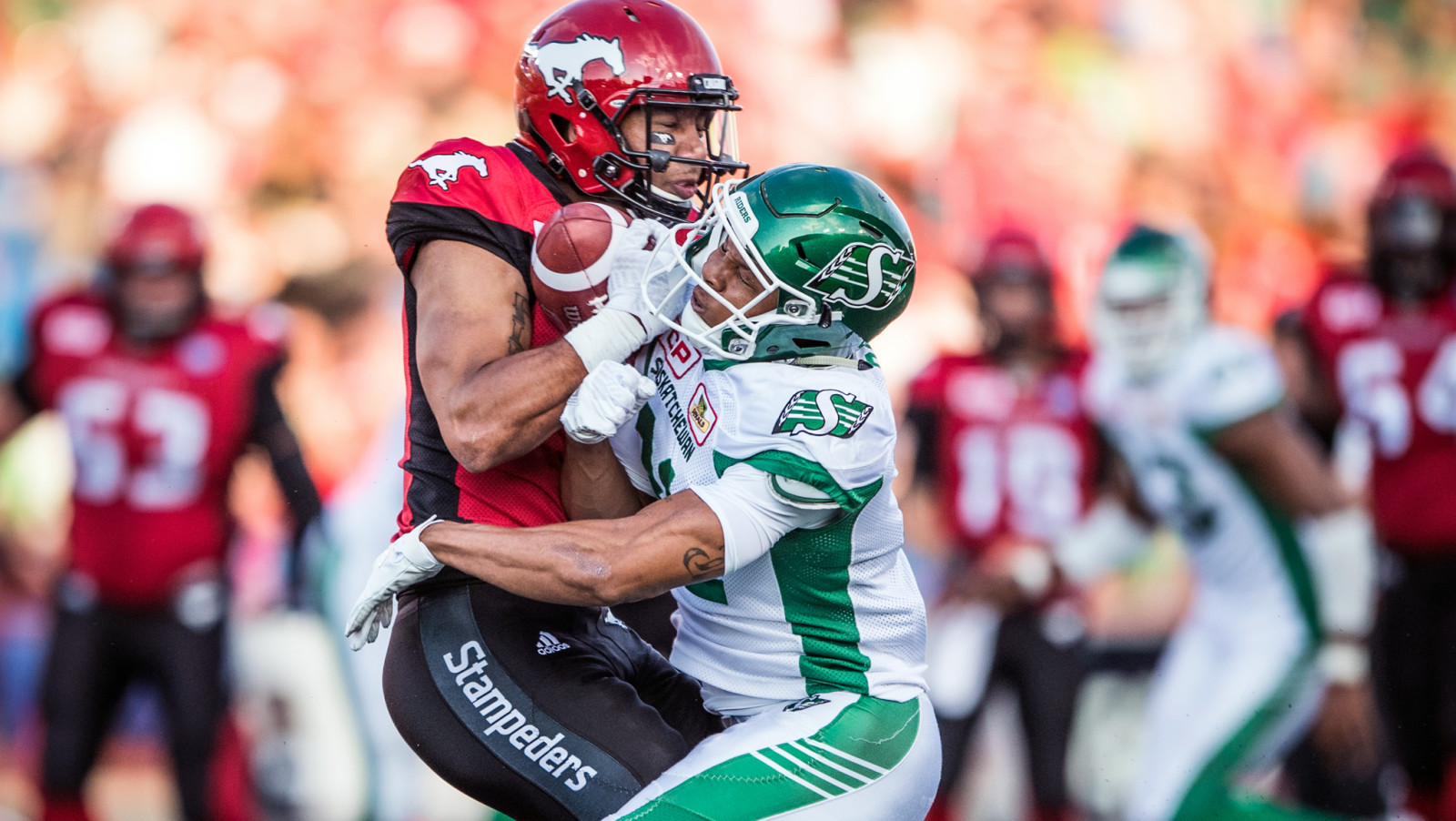 REGINA — The Saskatchewan Roughriders have released defensive back Justin Cox after being informed of an incident involving domestic violence.

The team made the announcement on Wednesday, releasing the following statement:

“In keeping with the provisions of the Canadian Football League’s Policy on Violence Against Women, appropriate outreaches are being made to local police, support and counselling organizations. The league policy expressly states that ‘the CFL condemns violence against women in all its forms’.

“Due to the nature of the legal process the Saskatchewan Roughriders will not comment further.”

After signing with the Riders last season, Cox started all 15 games he played in. The 24-year-old recorded 42 defensive tackles, four interception and a forced fumble over that span.

“Earlier today, the Saskatchewan Roughrider Football Club released Justin Cox after being informed of an incident involving domestic violence. Our clubs have been informed that should any team decide to sign Mr. Cox to a Standard Player Contract, I will refuse to register that contract. This authority rests with the Commissioner under our league’s Constitution.

“The Canadian Football League is committed to doing its part to eradicate violence against women. As is stated in our Policy on Violence Against Women, “the CFL condemns violence against women in all of its forms, including domestic violence, sexual violence, sexual assault, and verbal abuse, as well as the disrespectful and demeaning attitudes that foster violence or the tolerance of such violence.” In keeping with the policy, the CFL has worked with Saskatchewan to ensure appropriate outreach is made to local police and support and counseling services. We must all do what we can to ensure the safety of women and to urge perpetrators to seek the help they need to change their behaviour and stop the violence.”