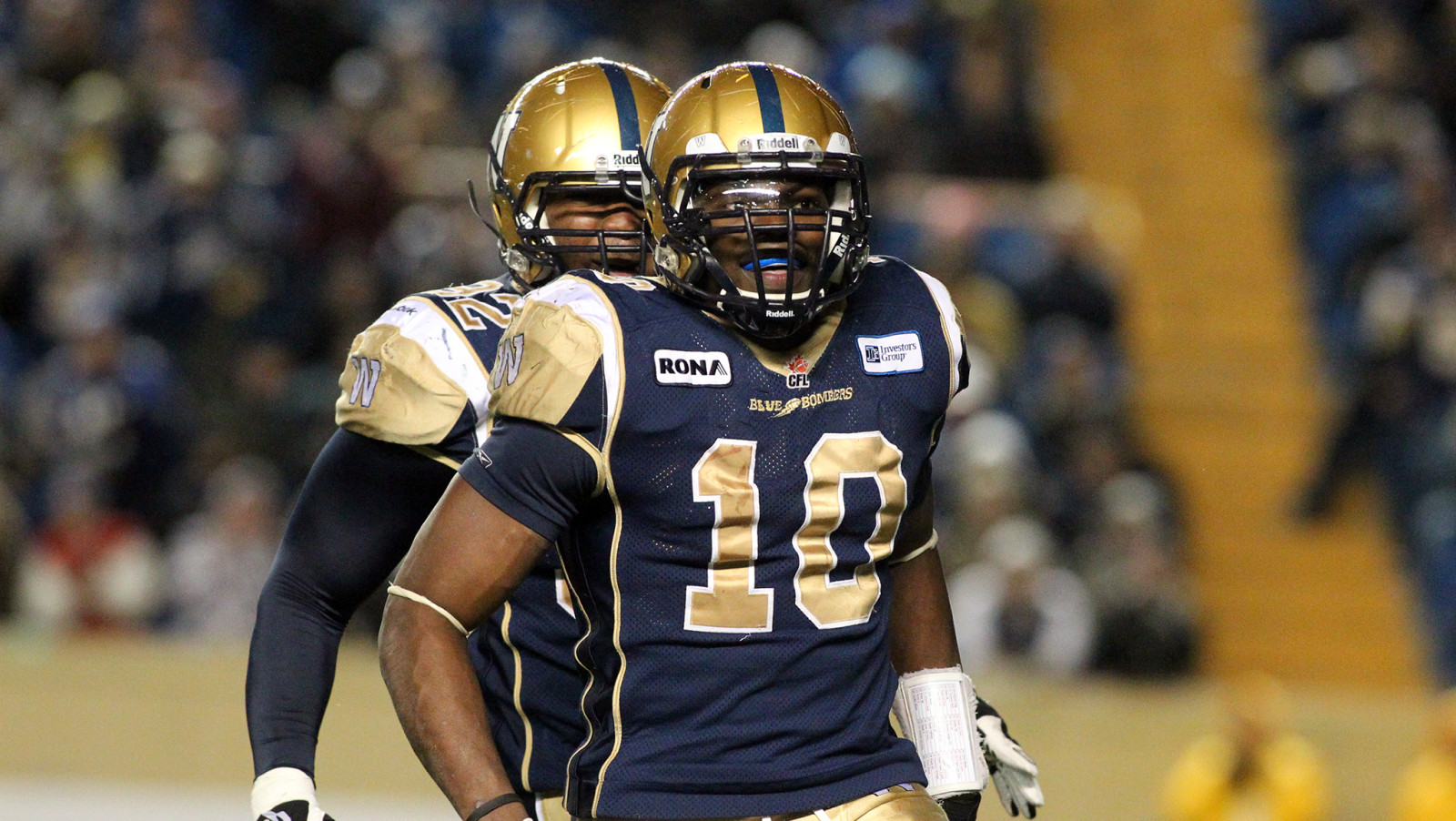 The annual Canadian Football League Draft can be peculiar. The 2011 edition was no exception to that as we learn in hindsight who were the biggest steals, snubs and home runs of the draft.

In attempting to re-draft 2011 I looked almost entirely at quality of player and not necessarily fit or depth chart as ever team does in the moment. Instead, lets take a look at the best available as discovered through the last six CFL seasons: