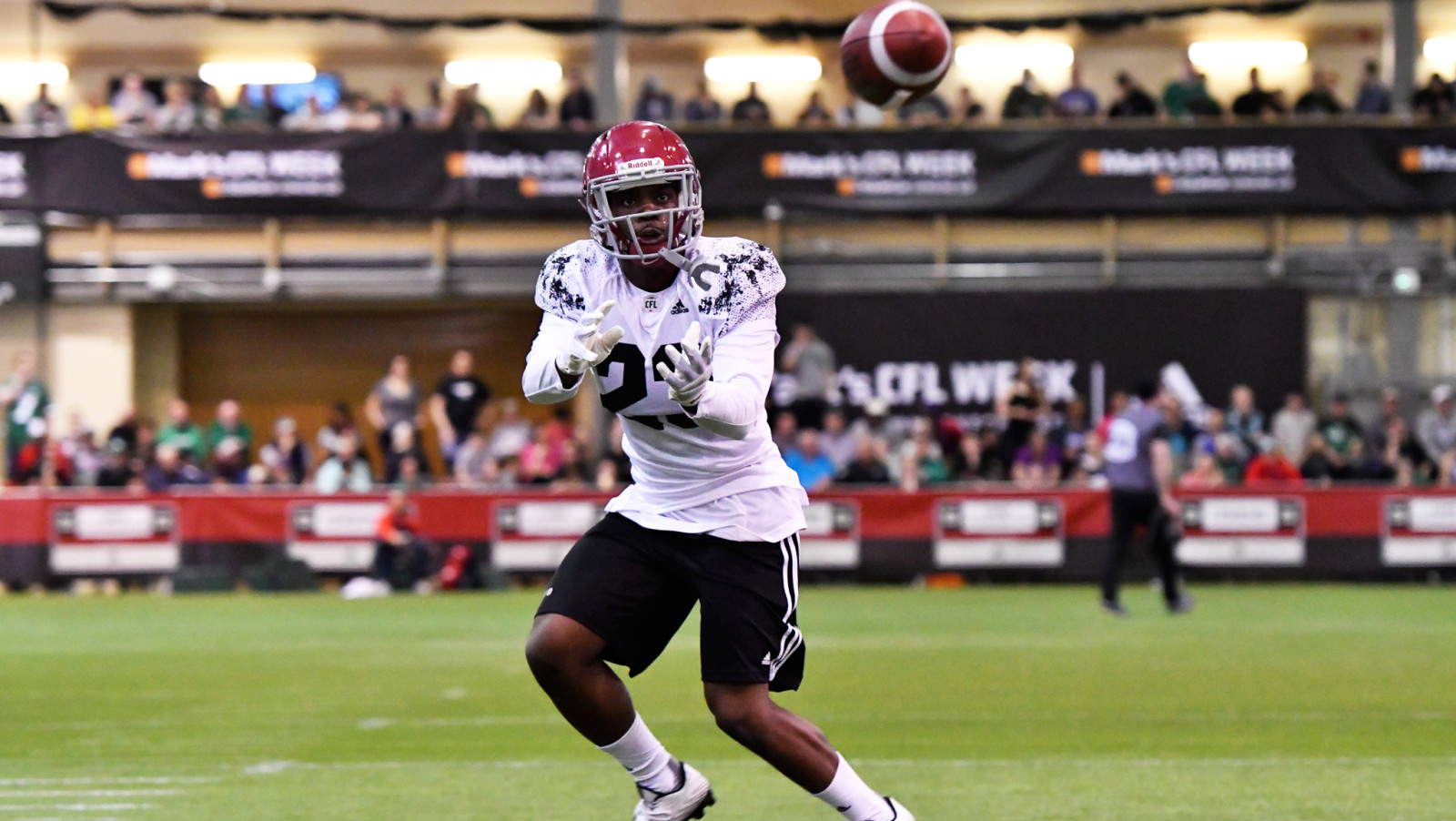 As a young boy, Wright’s mother had to take him out of playing youth soccer because the defensive back was just too rough with the other kids.

“I actually had to stop playing soccer because I was too physical,” Wright confessed. “I had to give up soccer and then I was kind of left out of sport. It just wasn’t the same until I saw my older brother Denver playing football and I wanted to play too.”

Wright swapped his soccer cleats for football ones and is now putting that physicality to good use, becoming one of the most highly-touted prospects heading into the 2017 CFL Draft.

Last season at Henderson State, the free safety collected 41 solo tackles, 24 assisted tackles, one sack, one interception and seven pass breakups in 11 games and is 19th on the third and final Scouting Bureau ranking.

Wright talked to CFL.ca in a one-on-one interview at this year’s combine, which can be seen below:

The 5-foot-11, 210-pounder impressed both in testing and in the one-on-one drills at this year’s CFL Combine presented by Adidas.

Wright came out in the top five of three testing categories. He was tied for fourth with four other prospects with his 35.5 inch vertical jump, had the fourth-fastest 40-yard dash at 4.618 seconds and had the second-fastest shuttle time at 4.06 seconds.

He showed well in the one-on-ones when he hit the field, nabbing an interception against Regina receiver Mitchell Picton and going head-to-head against McMaster wideout Danny Vandervoort.

And although he tested well, Wright wants CFL teams to know that the heart he plays with is what will make him a great addition to any club.