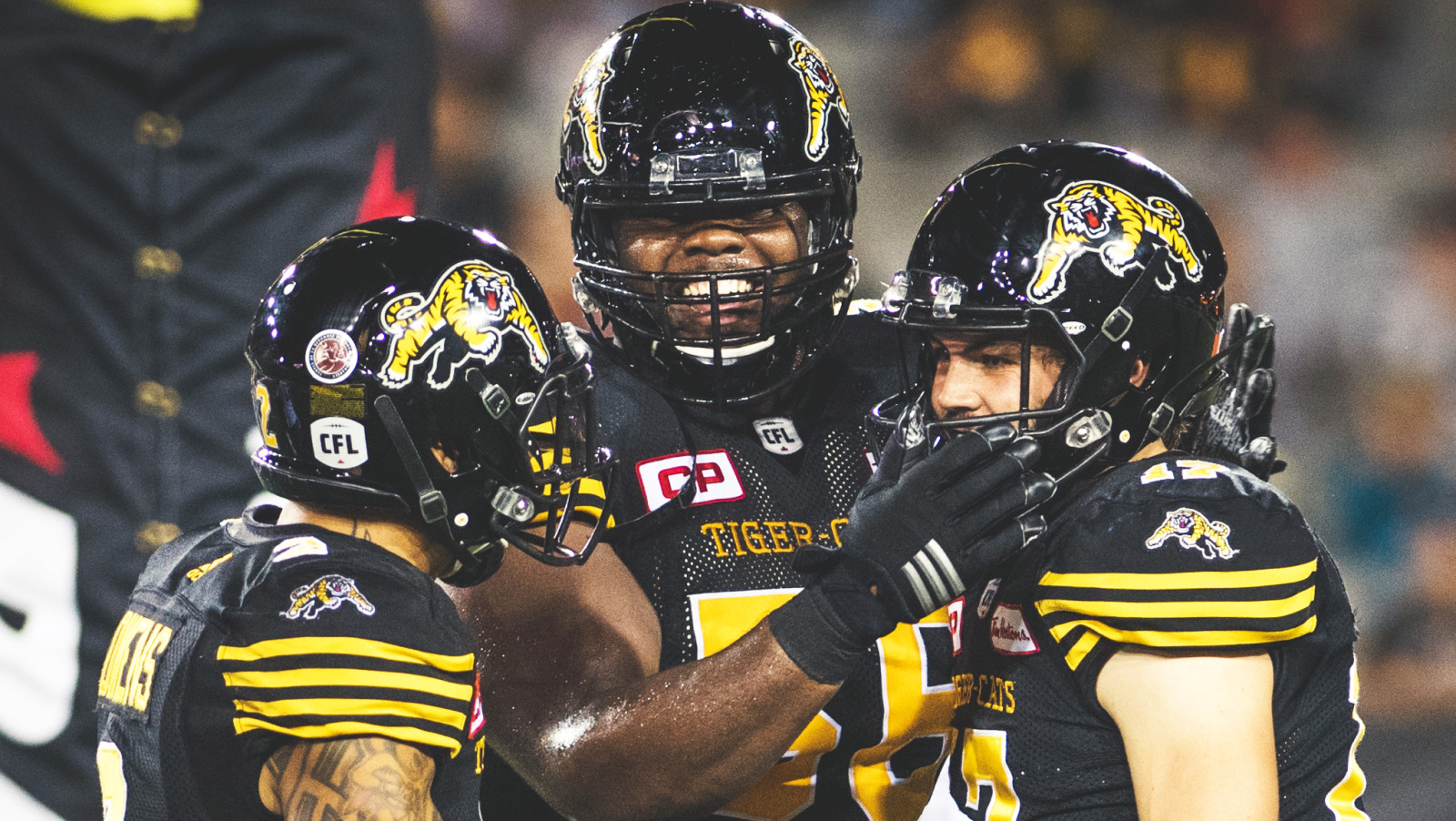 TORONTO — Mini Camps are pretty much in the books (exception Edmonton) and CFL clubs have been tasked with trying to cut their rosters down before training camp.

By Monday, May 1st, CFL teams were to have their roster totals down to 75 players, not including non-counters (rookie draft picks, junior players, territorial exceptions).

As a result, CFL teams have been busy getting their rosters down which they will maintain until final cuts at the end of training camp in June.

Here is a look at the transactions team-by-team: