O’Leary: CFL attempts to ‘Bring it In’ with inclusive new brand campaign 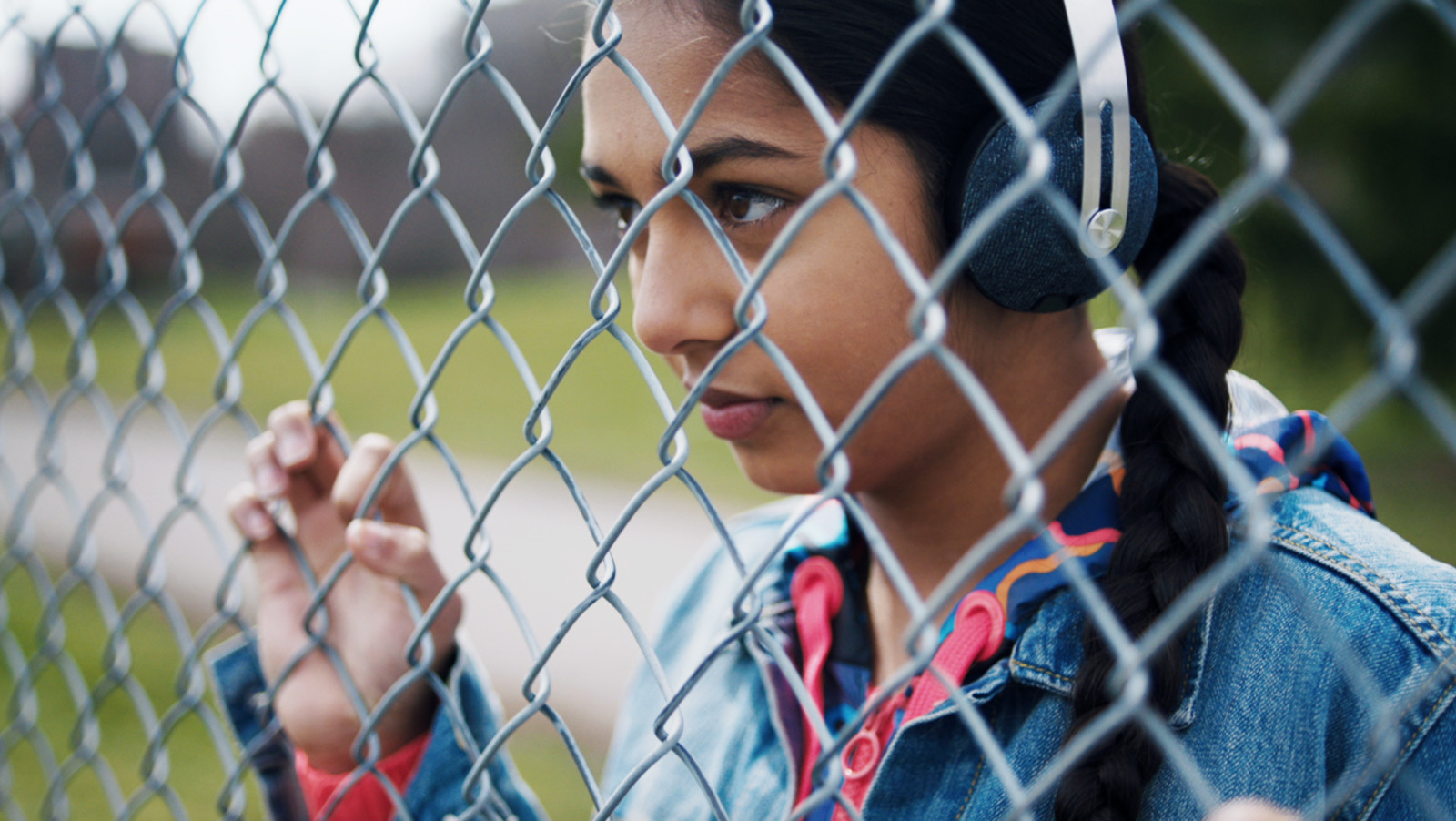 O’Leary: CFL attempts to ‘Bring it In’ with inclusive new brand campaign

As they took to BMO Field on Nov. 27, 2016, the Ottawa REDBLACKS featured a roster that was a mishmash of talent that had dozens of unique football journeys all intersecting in one history-making win.

The players were a mix of Canadians and Americans in all shapes and sizes, from five-foot-10, 165-pound defensive back Nicholas Taylor, to six-foot-four, 295-pound defensive tackle Zack Evans. Only football could bring such a wide-ranging group of people together and have them all work for a common goal.

Just over four months later, a new ragtag group of players assembled on a warm, sunny morning on a football field in Mississauga, Ont. This group of 10 to 13-year olds was on the field shooting a TV ad to help usher in the CFL’s 2017 season, which will be tagged, “Bring It In.”

Created by Toronto agency Bensimon Byrne, Bring It In aims to tie in Canada’s 150th birthday with the idea of the country being stronger for its differences. These ideas run parallel with football and with the CFL in particular, said Lorne Covant, Bensimon Byrne’s associate creative director.

“You can have a big kid and a small kid on the same team, but the team won’t win without having those different dynamics, because you need that,” Covant said. “So, Bring It In is about those different components of football in the CFL that make it strong and make it fun and make it exciting. On the field, the players, on the sidelines, the cheerleaders, the fans, all of them. All the different parts of what makes up a football game are what make it awesome.

“Football and the CFL are all about the sum of the parts that make it amazing. The message here is bring it in, calling people to bring all of those things in.”

WATCH THE FULL AD BELOW:

In the ad, a young girl wanders by a pickup flag football game on her way home from school. In need of another player, the kids convince her to join in. She immediately fits into the varied group of boys and girls and makes an impact in the game.

“The whole spot is going to culminate with our girl getting a touchdown,” Covant said. The ad will then show the Bring It In slogan, along with the CFL’s slogan, What We’re Made Of.

The ad places a heavy emphasis on flag football; something the CFL is committed to growing in Canada. Last fall the CFL piloted a flag football program for boys and girls with an eye to building out a broader national program.

As the chase for the 105th Grey Cup begins when the season kicks off on June 22, the CFL is enjoying an increase in some key demographics (all numbers courtesy of IMI). The CFL is the third-most popular league in terms of percentage of total fans among Canadians aged 18-69, with 51 per cent of those surveyed saying they follow the league on some level. The NHL came first, at 73 per cent, and MLB was second at 55 per cent.

The CFL saw the largest jump among pro leagues in North America in total fandom among the millennial demographic (18-34-year olds), jumping from 41 to 46 per cent as of January, 2017. One surprising number that IMI’s research turned up: of the 12 million CFL fans in Canada — a third of the population — 4.8 million are in the west, while 7.2 million reside in the rest of the country (including the territories).

The CFL’s ad will launch on May 7, the same day as the Canadian Draft, when an entire new class of players will bring it in and join the CFL. The ad will air regularly throughout the 2017 season on TSN, the CFL’s exclusive broadcast partner since 2008.