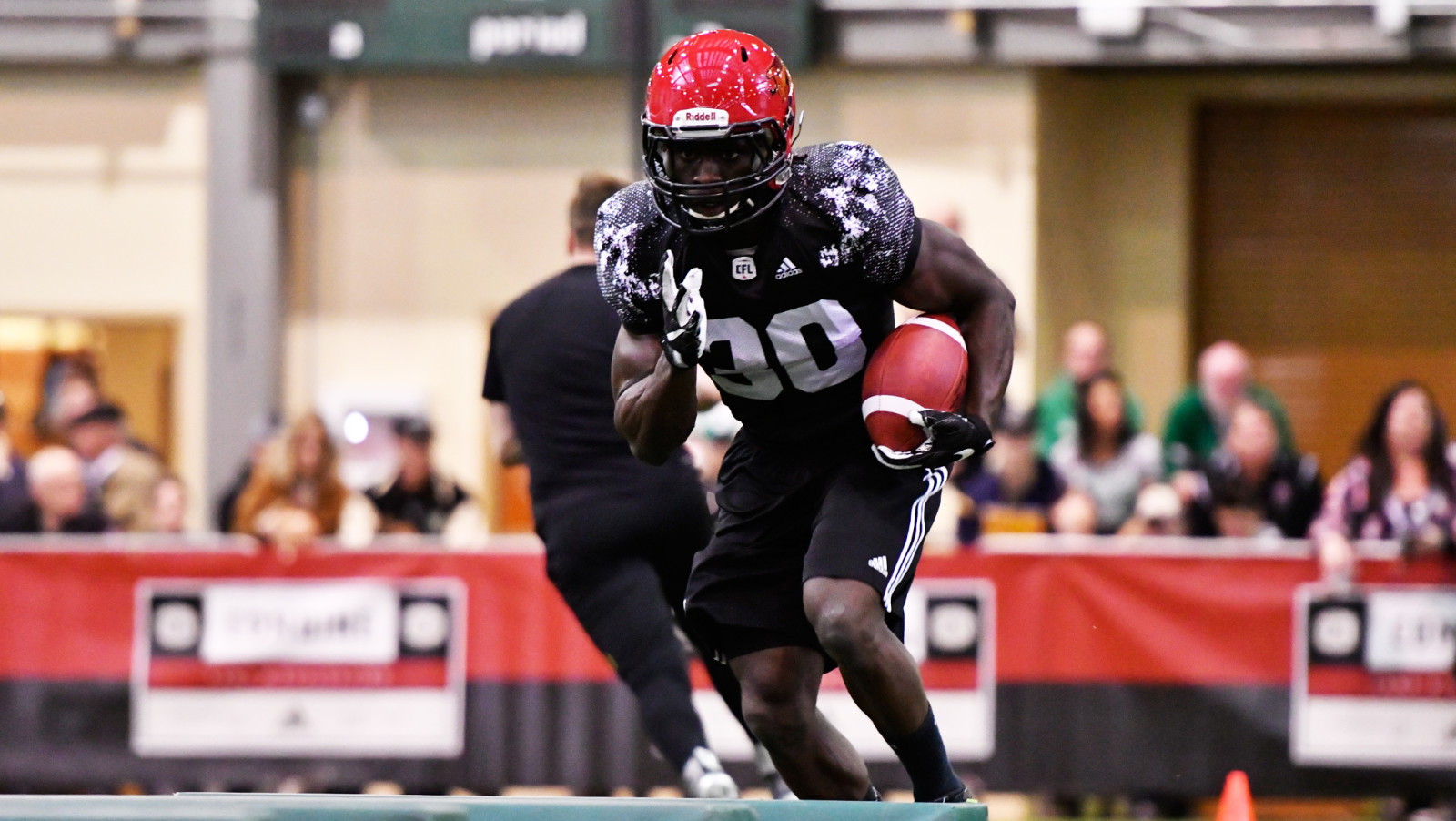 EDMONTON — The Edmonton Eskimos have signed national running back Johnny Augustin, who went undrafted in last week’s CFL Draft — much to the surprise of many outsiders who covered the selection process.

Augustin impressed at the 2017 CFL Combine presented by adidas and showed his versatility by participating in the one-on-one drills as both a running back and a receiver and was ranked 17th on the CFL Scouting Bureau Ranking.

Last season, Augustin rushed for 282 yards and three major scores in six games with the Guelph Gryphons and helped his team to a Yates Cup victory in 2015.

Editor’s note: the spelling of Augustin’s name has been revised from ‘Augustine’