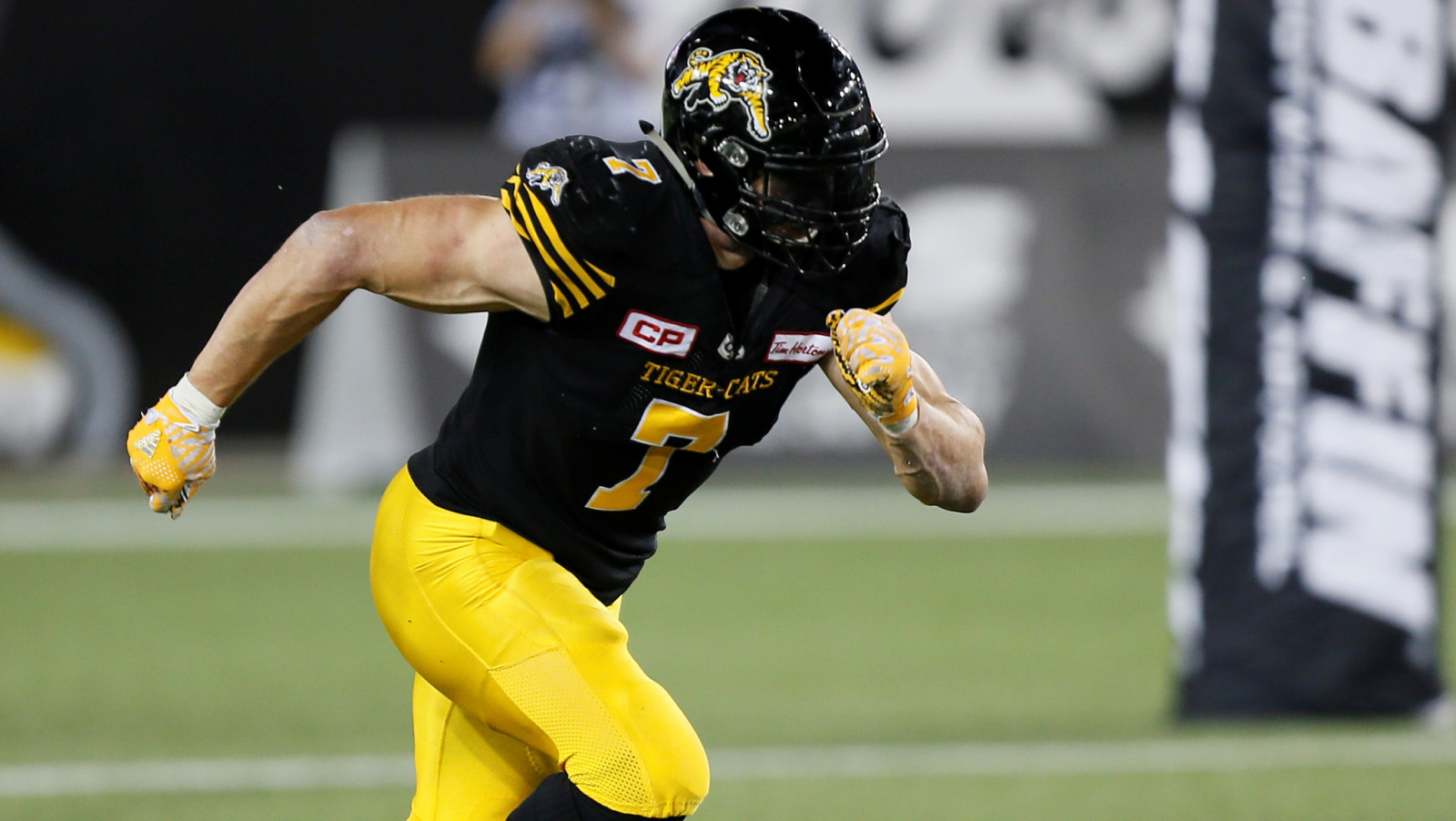 HAMILTON — The Hamilton Tiger-Cats announced Monday that the club has signed international defensive end John Chick to a contract extension through the 2018 CFL season.

Chick, 34, started all 18 regular season games and the Eastern Semi-Final for the Tiger-Cats in 2016, and was named a CFL All-Star and Hamilton’s Most Outstanding Defensive Player in his first year with the team. The 6-4, 253-pound product of Utah State finished the season tied for second in CFL sacks (14) and tied for third in forced fumbles (4), while adding 40 defensive tackles, four tackles for a loss, two fumble recoveries and five pass knock downs.

“John’s performance last season proved that he is still an elite and impactful player in this league,” said Tiger-Cats Vice-President of Football Operations and Head Coach Kent Austin. “His professionalism, intensity level and the way he prepares himself on a daily basis both mentally and physically is infectious to our locker room. We’re very excited to have a player of his caliber locked up through 2018.”

In seven CFL seasons with the Saskatchewan Roughriders (2007-09, 2013-15) and Tiger-Cats (2016), Chick has registered 210 defensive tackles, 67 quarterback sacks, 24 tackles for loss, one interception, 14 forced fumbles and eight fumble recoveries in 109 career games. The native of Gillette, Wyoming, is a three-time CFL All-Star, previously earning the honours with the Roughriders in 2009 and 2014. He is also a two-time Grey Cup Champion (2007, 2013) and was named the CFL’s Most Outstanding Defensive Player in 2009.