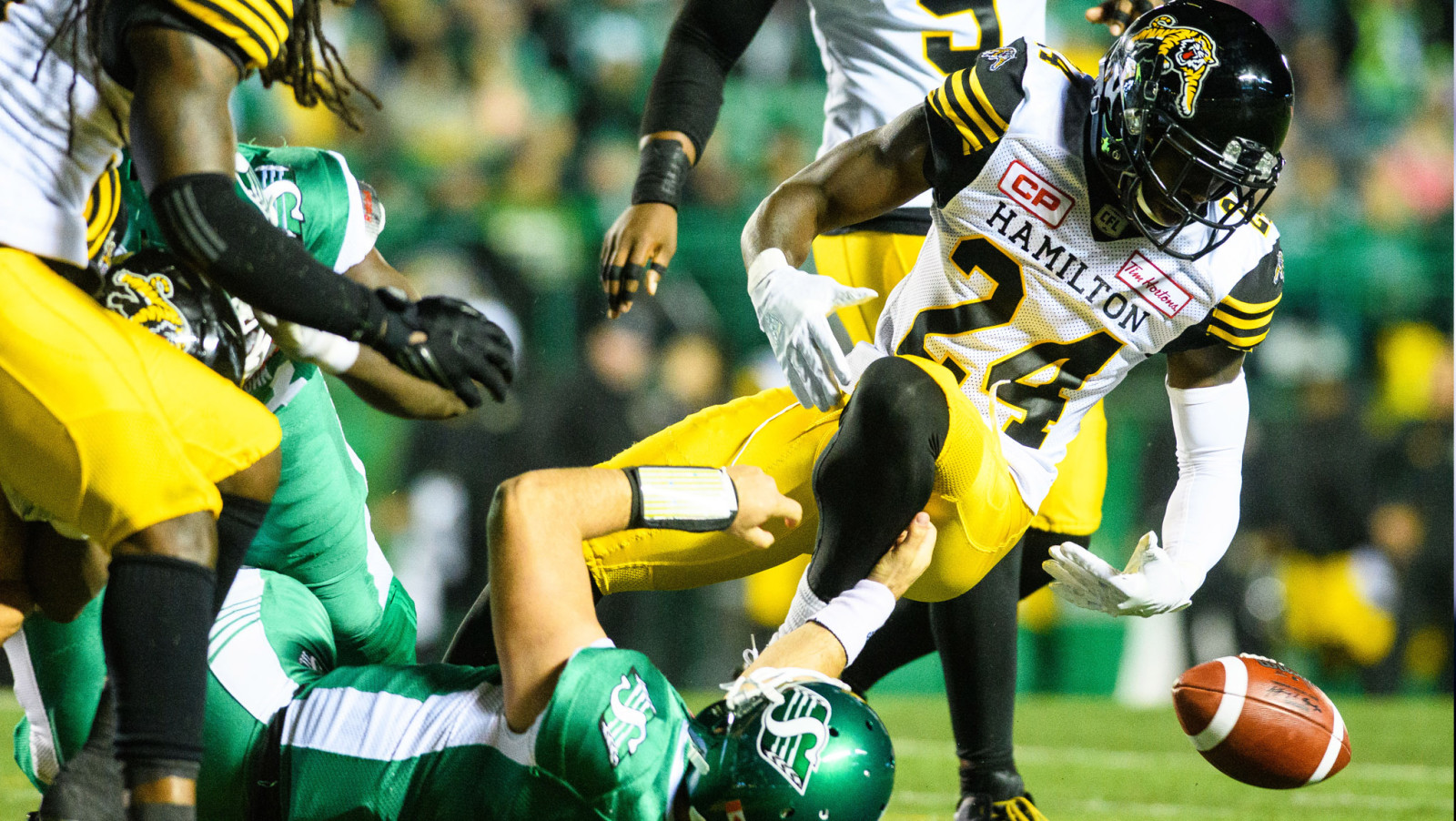 Neal, a 5-10, 187-pound native of Akron, Ohio, played three seasons at Arizona after transferring from Notre Dame. Converting to defensive back during the Wildcats 2015 Spring game, he finished his NCAA career with 85 tackles (69 solo, 19 assisted), two tackles for a loss, two interceptions, a forced fumble and nine pass knockdowns.

Vaughn, a 5-11, 195-pound, native of Memphis, Tennessee, spent the 2016 season with the Hamilton Tiger-Cats and signed an extension with the club back in January. In nine games with the Ticats, the Ole Miss product notched 26 tackles and one special teams tackle. Prior to signing with Hamilton last August, he played six seasons in the NFL with the Denver Broncos, Indianapolis Colts, Detroit Lions and Baltimore Ravens.

Ralph, a 5-10, 187-pound, native of Lethbridge, Alberta, played two seasons at the University of Alberta after transferring from Weber State and spending time with the CJFL’s Calgary Colts. The 2015 second team CIS All-Canadian had 84 receptions for 1,454 yards and five touchdowns in two seasons with the Golden Bears.