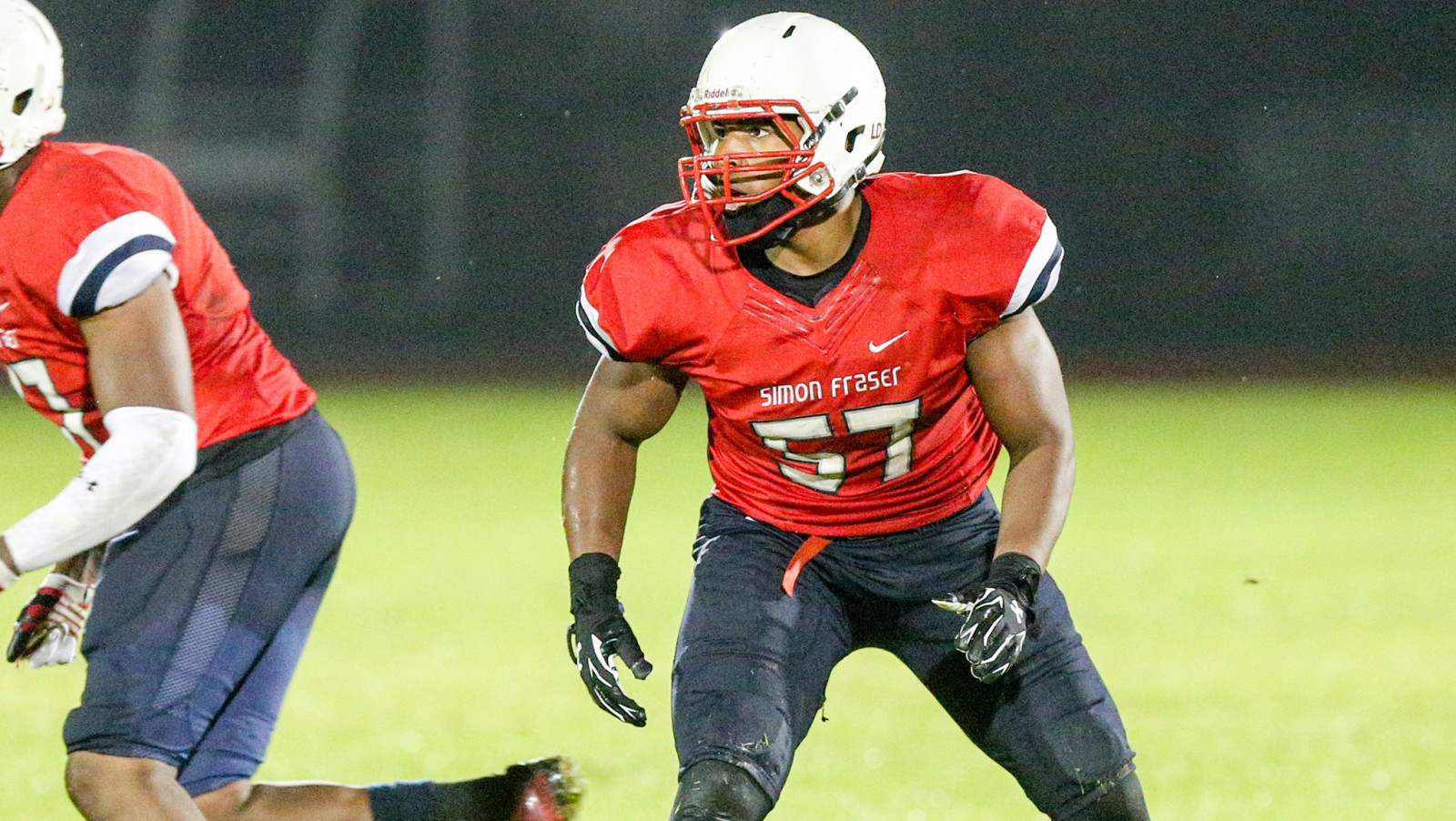 VANCOUVER — The BC Lions announced Tuesday that seven members of its 2017 CFL Draft class have agreed to terms on contracts with the team.

The club also announced that it has added Simon Fraser offensive lineman Evan Telford along with national quarterback Frederic Paquette-Perrault from McGill University under the CFL’s quarterback internship program.

First-year Leos will arrive at the team’s practice facility at various times on Wednesday before making their way to Kamloops tomorrow evening. The Lions will hold a three-day mini-camp from Thursday, May 25 to Saturday, May 27 before the entire team hits the field on Sunday.