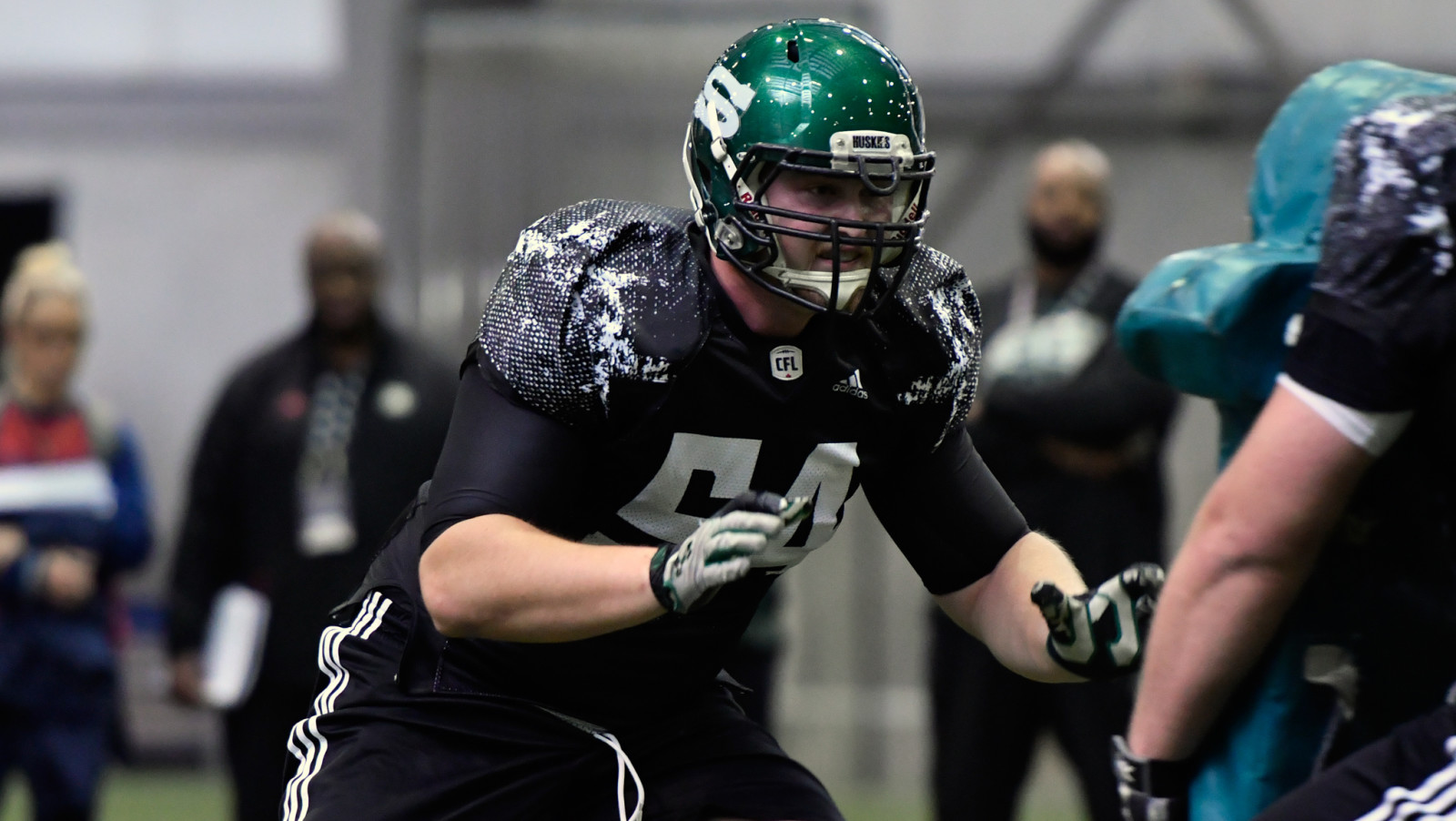 OTTAWA — The Ottawa REDBLACKS made things official with their first-round pick in the 2017 CFL Draft, announcing on Wednesday the signing of offensive lineman Evan Johnson.

The club has now signed seven of its eight picks in the draft, the lone exception being defensive lineman and Ottawa native Eli Ankou. The third-round pick out of UCLA had already signed with the NFL’s Houston Texans.

Other than Ankou, all other 2017 picks will be at TD Place on Wednesday afternoon when rookie camp opens, including receiver Austen Hartley, running back Ed Ilnicki  and offensive lineman Jordan Filippelli.