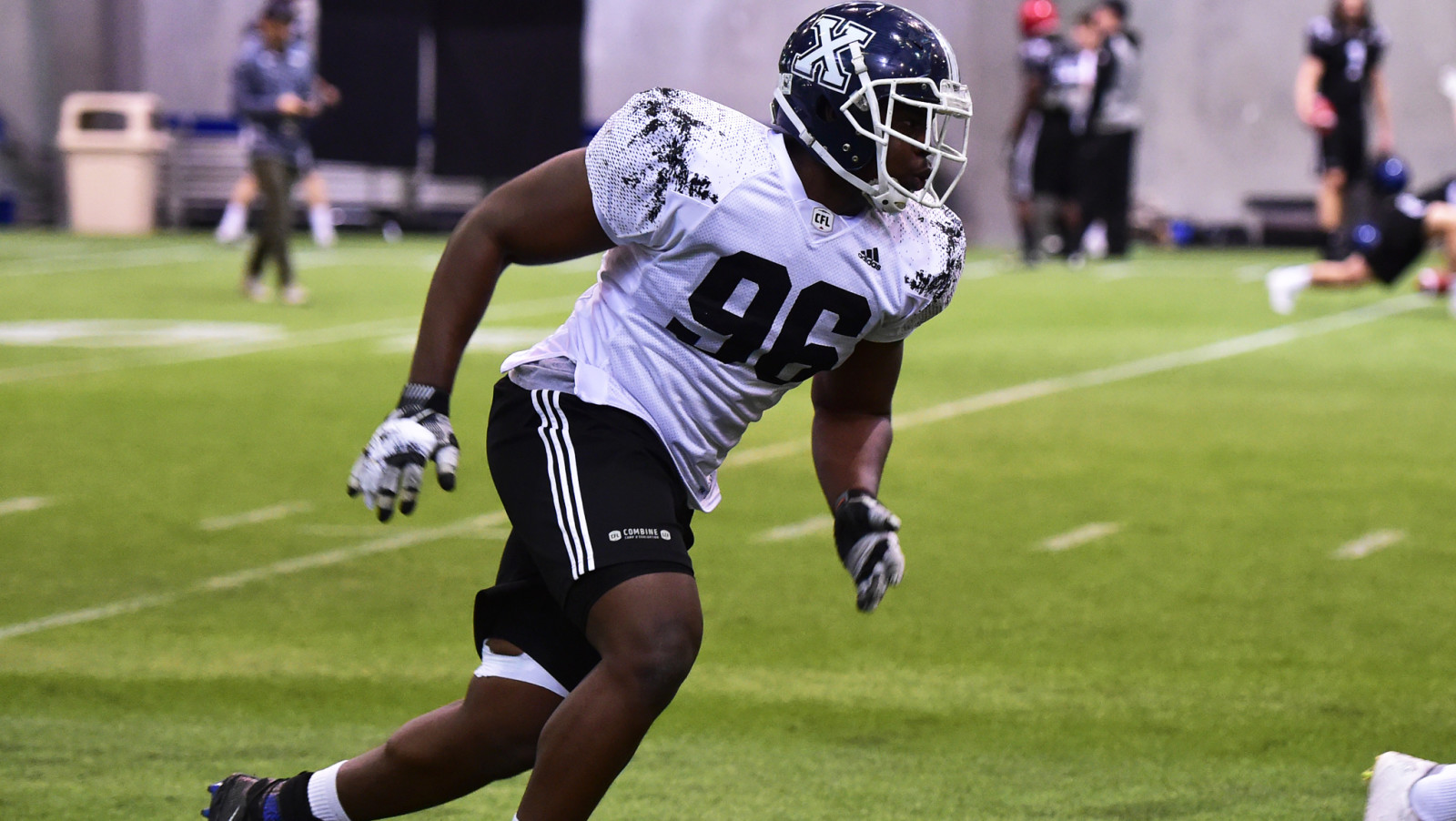 HAMILTON — The Hamilton Tiger-Cats announced Wednesday that all seven of the team’s 2017 Canadian Football League Draft selections from earlier this month have been signed to a contract, including defensive linemen Connor McGough, Kay Okafor and Justin Vaughn, offensive linemen Braden Schram and Brett Golding, wide receiver Jacob Scarfone and running back Sean Thomas-Erlington.

Vaughn, 22, was a fifth-round pick, 38th overall, and Hamilton’s fourth selection in the Draft. He played 41 games, starting 21 times, over four seasons at Fordham University from 2013 to 2016. The 6-foot-5, 287-pound native of Hamilton, Ontario, recorded 82 tackles, 21 tackles for loss, 7.5 sacks and one pass defended for the Rams. Vaughn earned First Team All-Patriot League honours and was named Fordham’s Defensive Player of the Year in 2016.

Golding, 23, was selected in the seventh round, 58th overall. He also missed the entire 2016 season due to injury.  In 2015, the 6-foot-5, 280-pound offensive lineman appeared in five regular season games at Wilfrid Laurier University. The native of Dunnville, Ontario, appeared in 15 career games over three seasons (2013-15) for the Golden Hawks.

Thomas-Erlington, 24, was an eighth-round pick, 66th overall, and Hamilton’s seventh and final selection in the 2017 CFL Draft. He played 28 games over four seasons from 2013 to 2016 for the University of Montreal, recording 253 carries for 1,405 yards and 16 touchdowns. The 5-foot-9, 214-pound native of Montreal, Quebec, won the Vanier Cup with the Carabins in 2014 and ranked first in RSEQ rushing touchdowns with five in 2015.