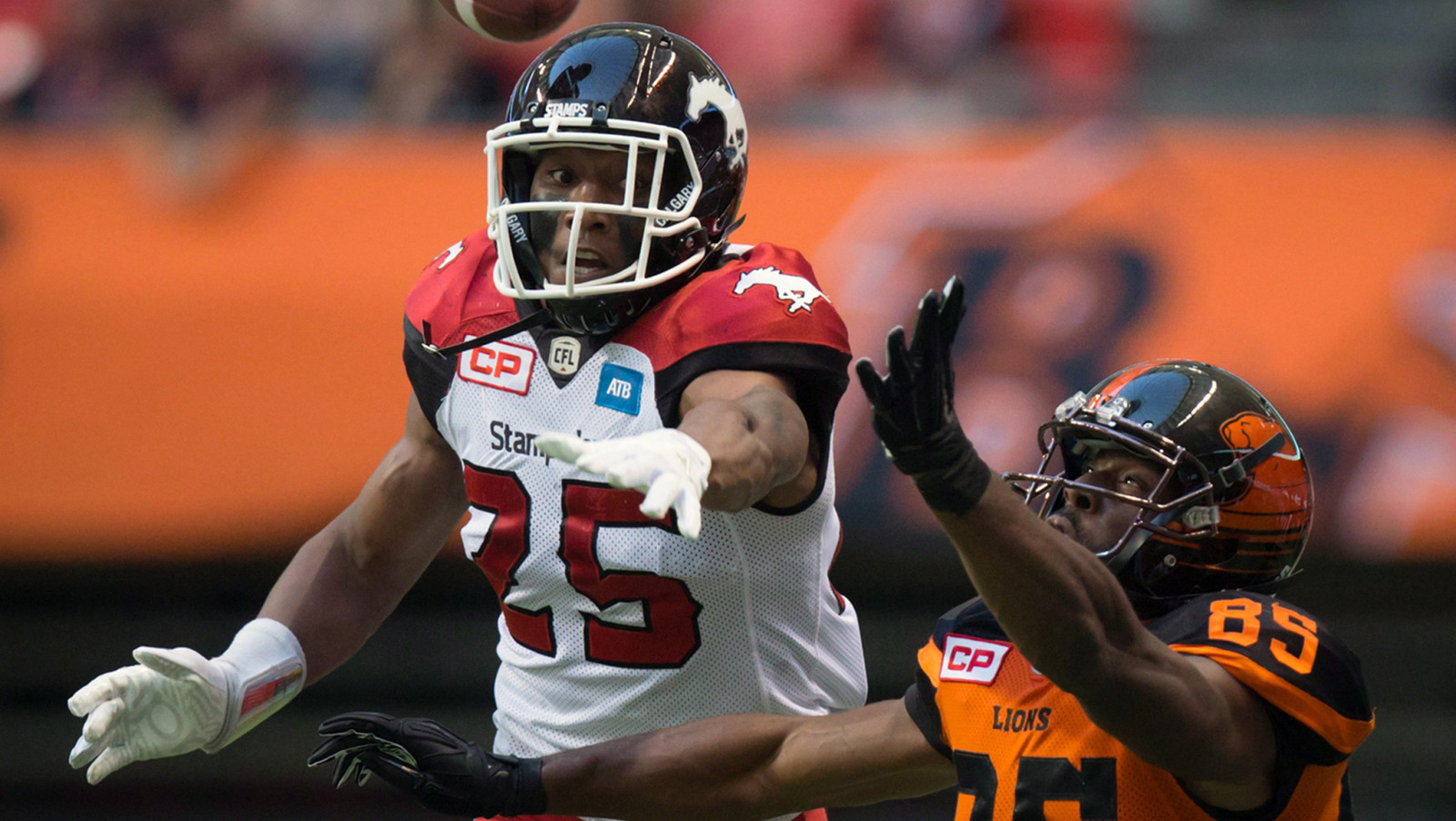 The 29-year-old defensive back missed the first week of training camp as he dealt with the final stages of off-season legal matters. Campbell was arrested in his hometown of Aliquippa, Pa., in January and charged with three offences but the case has been dismissed and Campbell’s record will be expunged.

“I’m relieved this is over with and that my name has been cleared,” said Campbell. “At the same time, I recognize that I put myself in a bad situation and I’m sorry for the embarrassment that I caused to the team, to my hometown, to the kids who look up to me and to all the people who care for me.”

Campbell arrived in Calgary late Saturday, although his return to the practice field is on hold until he recovers from a minor hamstring injury.

“It feels great to be back,” said Campbell. “All my teammates showed me support and love and I thank the organization for standing behind me until everything was cleared up. Now I’m just here to win a championship.”

Campbell joined the Stampeders in 2016 after playing 44 NFL games with the Tennessee Titans and Jacksonville Jaguars over four seasons. He earned West Division and CFL all-star honours at cornerback in his first season with Calgary.