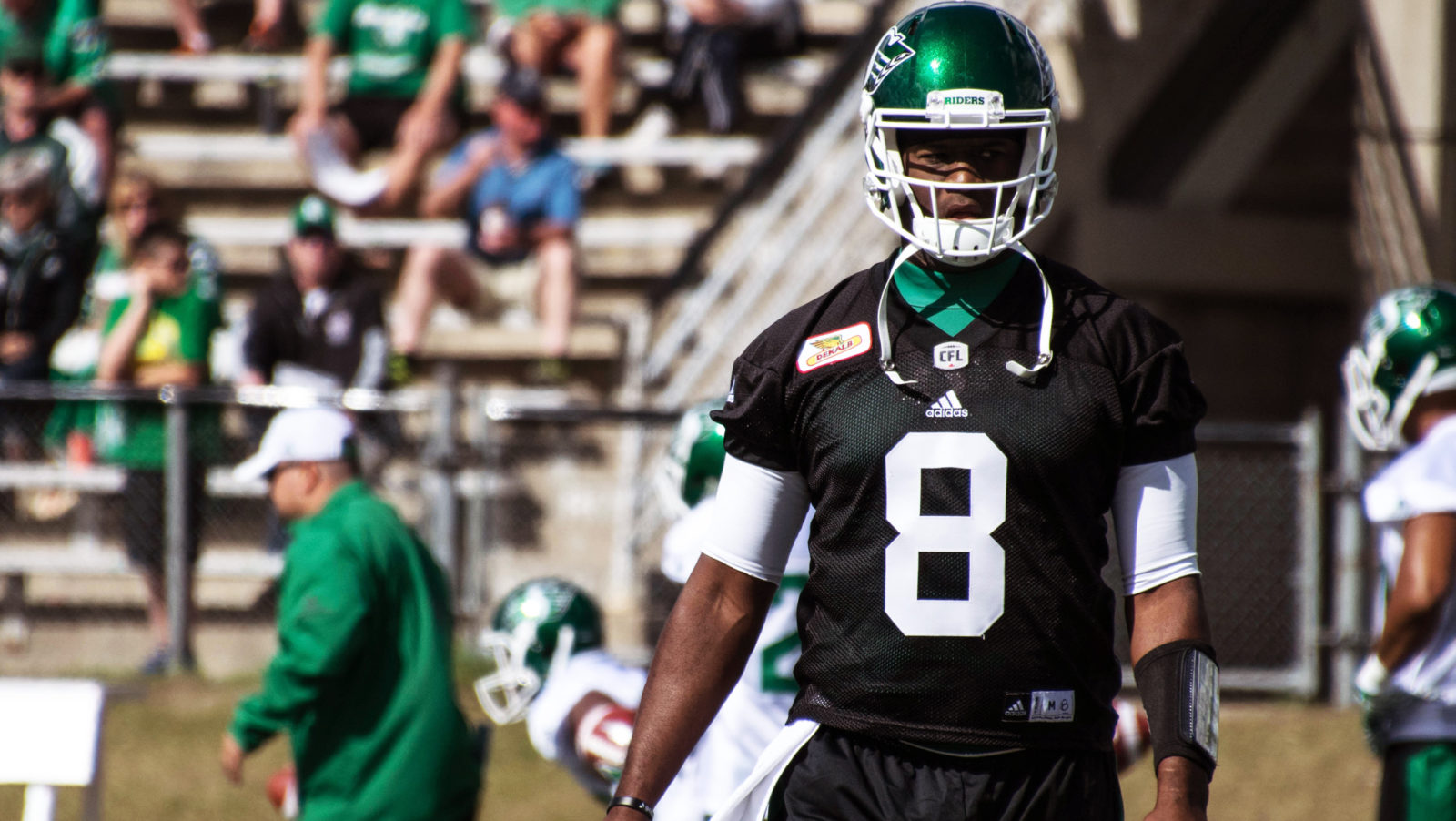 SASKATOON — Vince Young’s comeback with the CFL’s Saskatchewan Roughriders is on hold.

The length of the delay is now the biggest question.

The 34-year-old quarterback injured a hamstring during Tuesday’s practice at Griffiths Stadium on the University of Saskatchewan campus.

Young pulled down the football and scrambled for a first down during a double-barrel session, but then pulled up lame, walked off the field and sat down on the ground. He left shortly afterward, walking to the locker room with a member of the training staff.

Chris Jones, the Roughriders’ head coach and general manager, didn’t know the severity of Young’s injury immediately after practice. Jones also wasn’t sure what the injury would mean to Young’s availability for Saskatchewan’s pre-season opener, Saturday at Mosaic Stadium against the Winnipeg Blue Bombers. 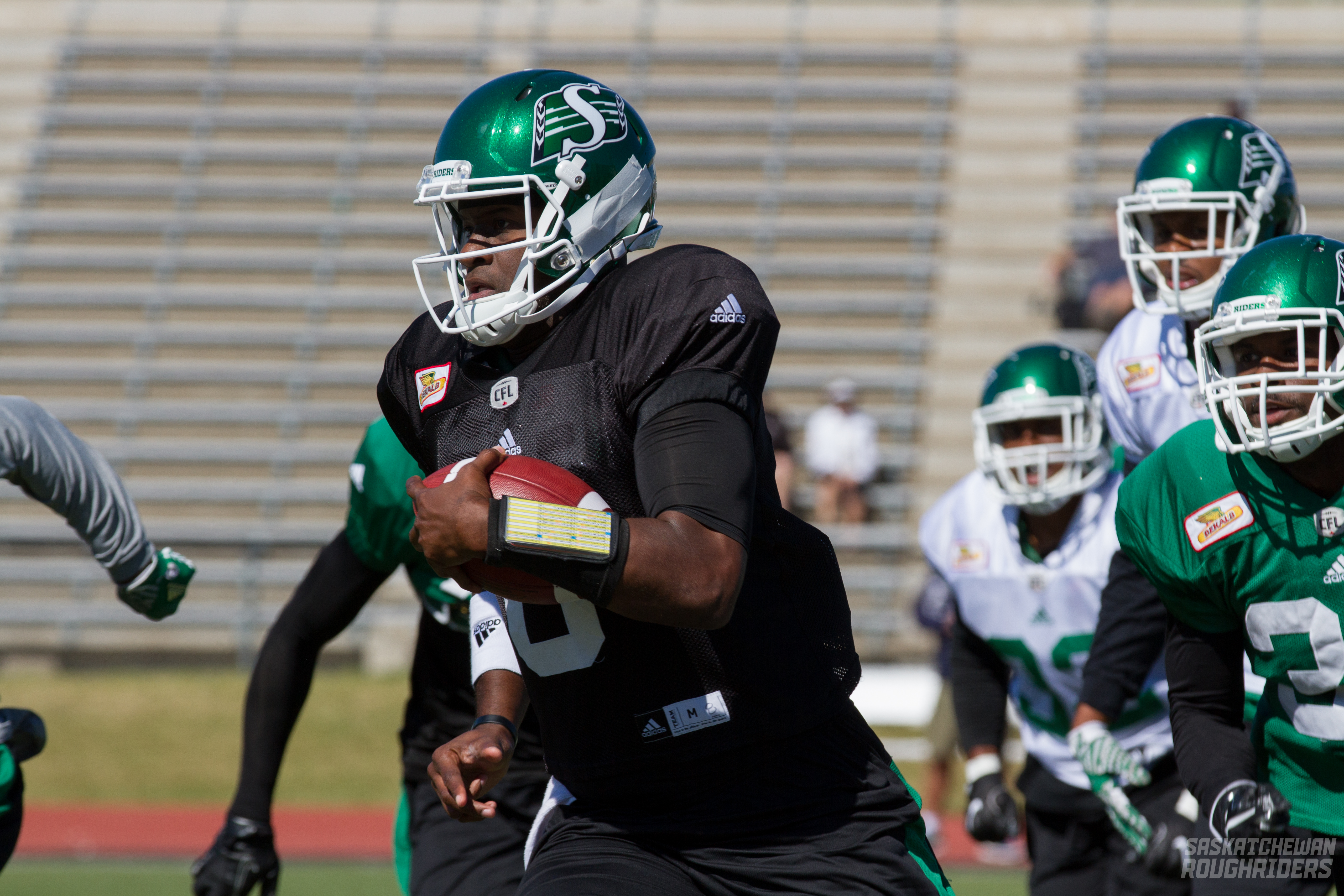 “We’ll see exactly how bad it is and evaluate it and then we’ll make adjustments from there,” Jones said.

Young is attempting to return to pro football after a three-year absence. He hasn’t started a game since the 2011 NFL season and hasn’t been a member of a pro team since 2014.

He has been battling Bryan Bennett, Brandon Bridge and Marquise Williams for playing time behind presumptive starter Kevin Glenn during the Roughriders’ workouts. The hamstring injury could change a lot of things on the depth chart.

“Anytime you’re trying to evaluate quarterbacks and you get one hurt, it’s never a positive,” Jones said.

Young’s injury also could mean a return to the Roughriders for quarterback Jake Heaps, who attended the team’s mini-camp in Vero Beach, Fla.

Heaps was released by Saskatchewan after that April camp so that he could sign with the NFL’s Seattle Seahawks, but they cut him earlier this week. Jones confirmed the Roughriders have been in touch with Heaps’ representatives, but it’s unclear if the QB will rejoin the team.