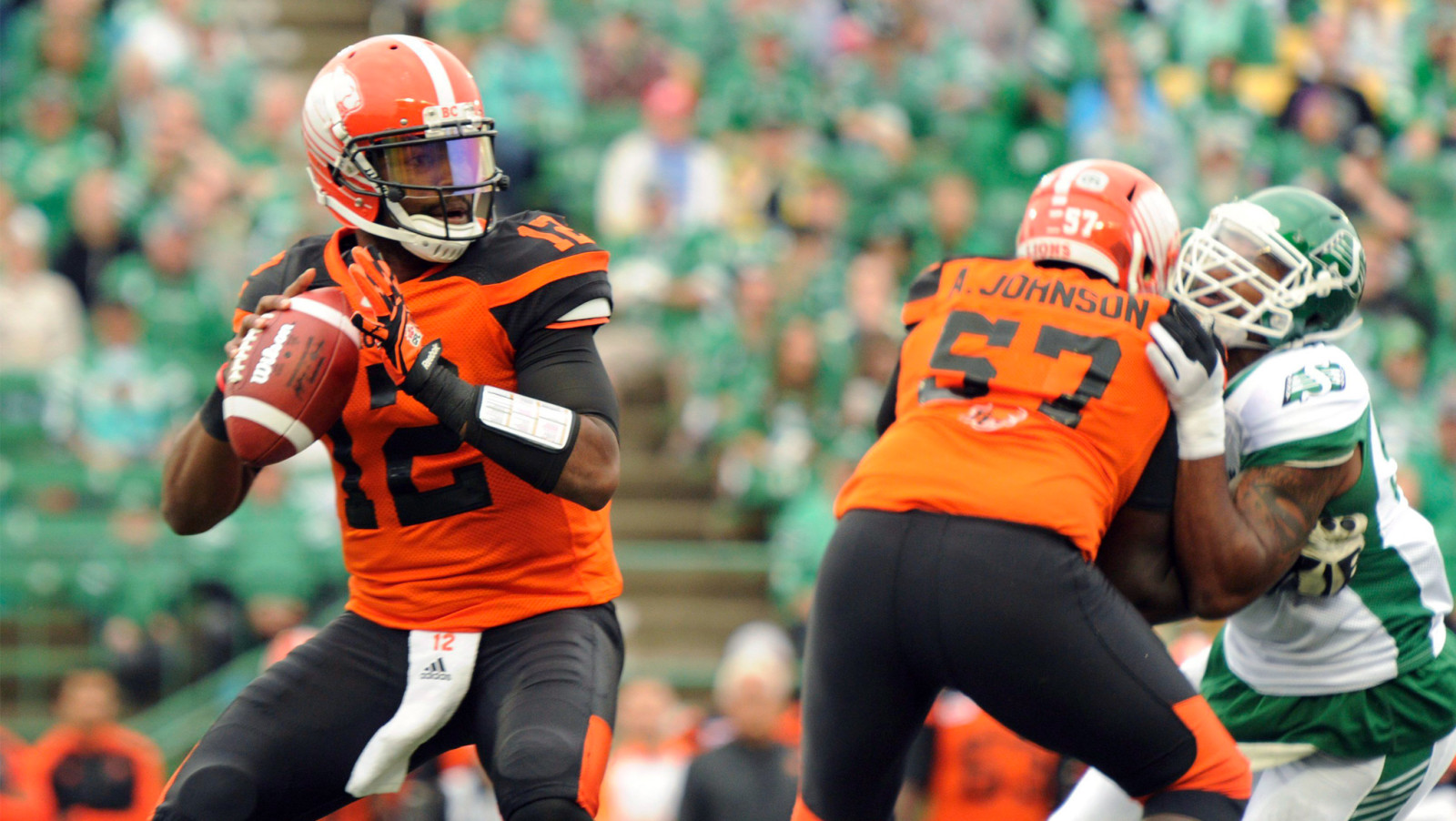 SURREY — With one pre-season game under their belt, the BC Lions made a number of cuts to their roster, including international quarterback Keith Price.

Price joined the Lions last season after a stint with the Saskatchewan Roughriders and was primarily a third-string pivot. Earlier in the week Price played parts of the first and second quarter for the Leos in their pre-season loss to Calgary, completing nine of 12 passes for 41 yards and tossed an interception.

Price, 24, spent the better part of the past two years wearing Green and White, joining Saskatchewan in September of 2014 and returning to the club in 2014.  A former University of Washington Huskies standout, Price set school marks for completion percentage (64 per cent) and career touchdowns (75) from 2009 to 2013.

After not taking a snap in 2014, Price played in three games near the end of 2015, making his first career start on Nov. 8 at Montreal. In that game he completed 10 of 15 passing attempts for 140 yards and a touchdown, helping the Riders earn a 30-24 win.