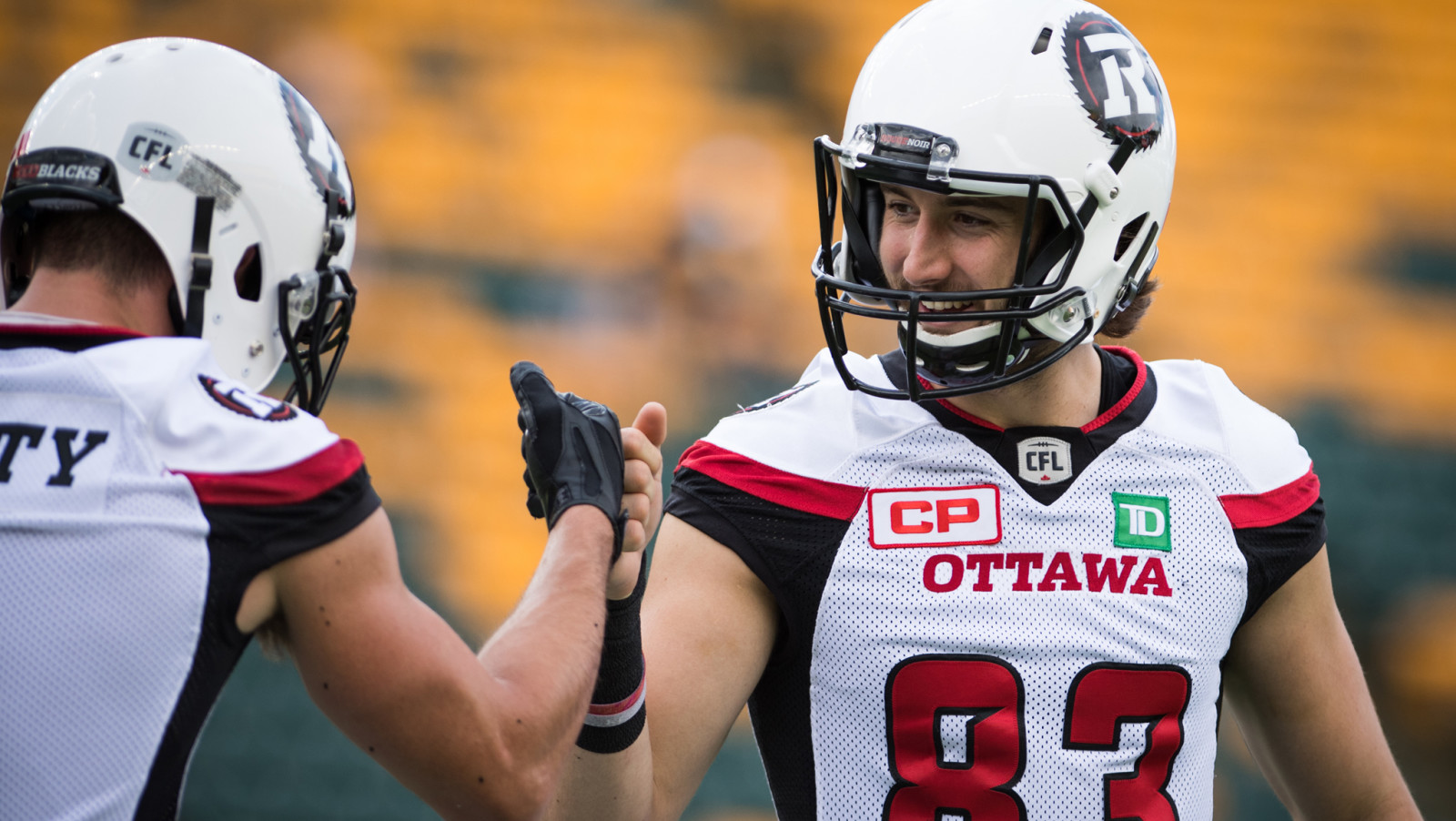 MacDonell comes to Edmonton after being released by the Ottawa REDBLACKS earlier this month. After being drafted by the club in the second round of the 2014 CFL Draft, MacDonell spent his entire three-year CFL career in Ottawa.

The Montreal native played 16 games for the REDBLACKS in his rookie season, collecting 13 receptions for 181 yards and one touchdown. His role transitioned from receiving to special teams in 2015 and in 2016 – where he and his team won the 104th Grey Cup presented by Shaw.