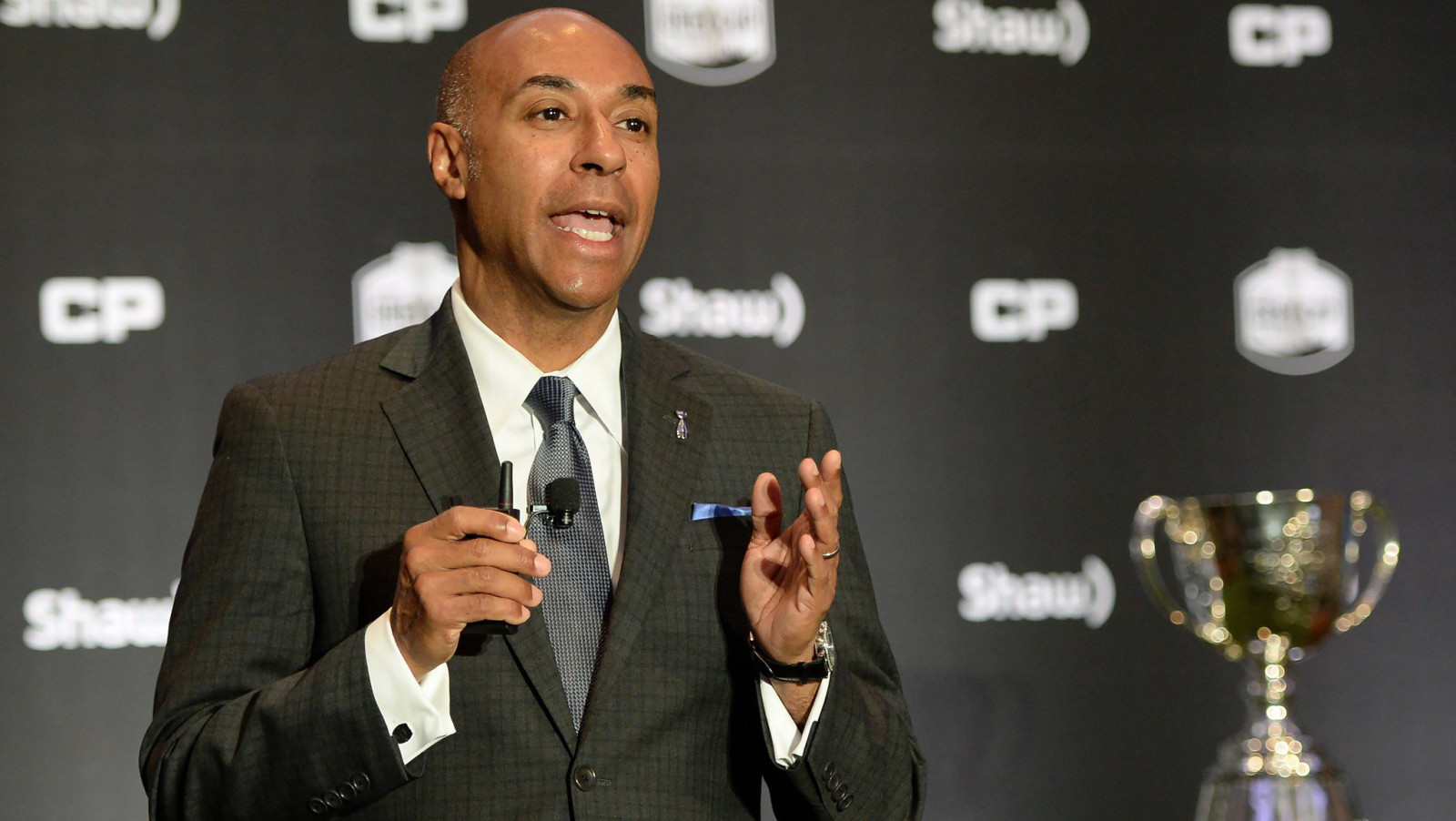 TORONTO — The Canadian Football League issued a statement on Thursday regarding the departure of Jeffrey L. Orridge whose tenure as League Commissioner comes to an end.

“Today marks Jeffrey L. Orridge’s final day as Commissioner of the Canadian Football League. We thank him for his service and many contributions to our league. Jim Lawson, the Chair of our Board of Governors, will assume the duties of the Commissioner until the search for a permanent successor has been completed. That search is well underway and we look forward to its successful conclusion as we prepare for the start of what we know will be a successful season.”

On April 16th the CFL announced that the Board of Governors Orridge had agreed to part ways.

“It has been an honour to serve as CFL Commissioner and help to prepare this historic league for the future by deepening our relationship with fans and sponsors, increasing its relevance with the next generation, and expanding our reach beyond Canada,” Orridge said in an April statement. “While the Board and I have differing views on the future of the league, we both believe passionately in this game, its players, its partners and its fans. I wish the CFL great success in the future.”