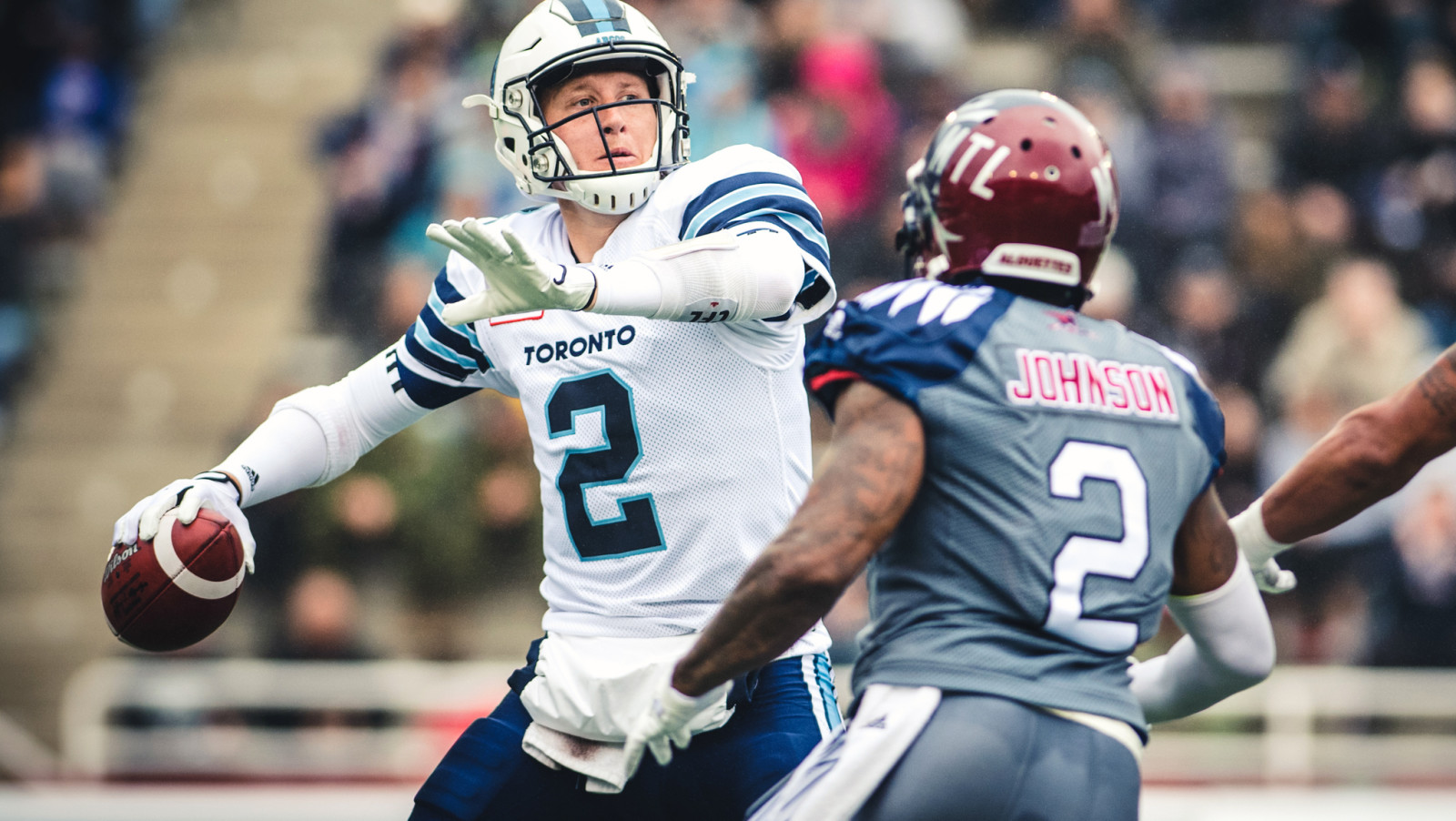 Willy was acquired in a trade with the Winnipeg Blue Bombers in exchange for what eventually became the first overall pick in the 2017 CFL Draft.

Willy signed with Winnipeg in 2014 as a highly sought after free agent after winning the Grey Cup as a backup quarterback with the Saskatchewan Roughriders in 2013. In his first season as a starter for the Blue Bombers, Willy completed 64% of his passes for 3,769 yards, 14 touchdowns and 16 interceptions, led the CFL with six 300-passing-yard games en route to being named the Bombers’ Most Outstanding Player. In 2015, Willy had the best start of his young career, throwing for 1,434 yards, eight touchdowns and just three interceptions in leading the Bombers to a 3-3 record before getting injured in Week 7 that would see him miss the remainder of the year.