How do GMs mentally prepare for cutdown day? Former GM Barker weighs in 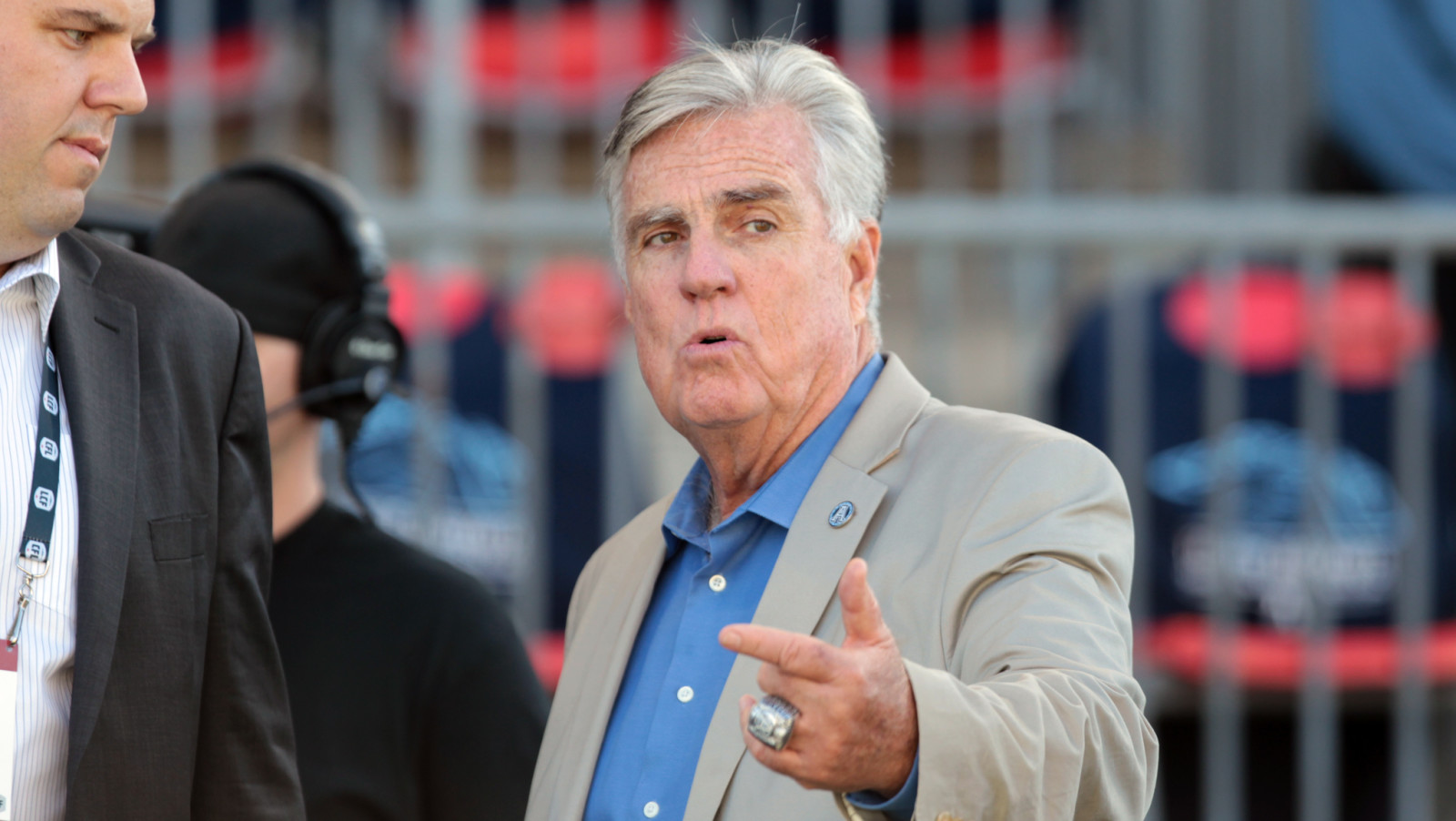 How do GMs mentally prepare for cutdown day? Former GM Barker weighs in

He’ll watch the CFL season unfold from his home in Calgary and there will be days that Jim Barker will miss.

This spring marks the first time in 12 years that Barker hasn’t been in a CFL front office or on a sideline, evaluating talent and trying to steer a team through a season. He was fired by the Argos in January, after a six-season run as GM that brought the team the Grey Cup in 2012.

He loved draft day and the idea of making a young Canadian players’ dreams come true, giving them an opportunity to play pro football. The first day of training camp, when the all-consuming grind of a new season first sinks its teeth into you, he said, is like Christmas Day.

“There are a lot of great days,” he said over the phone earlier this week.

His tone changes when Saturday — the one day that he certainly won’t miss — comes up.

“Cutdown day is the worst.”

Every team in the CFL has to reduce their rosters to 46 active players by 10 p.m. ET on Saturday. Teams opened camp with a maximum 75 roster players, plus their 2017 draft picks and two additional national non-counters. While some teams have trimmed their rosters following their first preseason games last week, the bulk of their work will be done this weekend. Barker went through this a dozen times in his years spent as a GM in Toronto and Calgary. It never got easier for him.

“It absolutely is the worst day of the year,” he said.

“Every year there are different situations that make it difficult. You have a list of guys that you’re cutting and there are certain names on that list that you think, ‘Oh God, I just want to get this one over with. This one’s going to be really (tough).’ Every year you’re going to have three or four guys like that that are really difficult for you.”

When you’ve got 12 years’ of experience cutting players, you see some things.

Barker remembered the 2011 TSN reality show The Extra Yard capturing how tough it was for him to cut defensive tackle Miguel Robede, after Barker had drafted him in 2005 in Calgary then brought him to the Argos.

“I’ve had some really difficult ones. I’ve heard stories…guys get mad but no one has ever taken a swing at me. I’ve never had that happen. I’ve heard of it happening. (Former Lions and Argos GM) Adam Rita told me it happened to him. I try to do it humanely and I do believe as difficult as it is, it is one of the things you have to do.”

As a GM, Barker said his final cutdown day took about three hours. He and his head coach would address the players, give them the bad news and answer any questions they might have. Then their staff would make arrangements for the player to get home.

“I believe that every player has a right to hear from the head coach and the GM,” Barker said, adding that he had to be strategic in every move he made. Some players would be cut but had to be convinced to take a practice roster spot. Others would be told that they were an injury away from their phones ringing and them being back on a plane.

That was the case with Calgary defensive end Charleston Hughes, whom Barker cut, but had back in uniform for Week 2 of the 2008 season. Hughes is heading into his 10th season in the CFL and is a three-time CFL all-star and two-time Grey Cup winner.

“A guy like Charleston, that’s a great story for these young guys who are getting cut, to know,” Barker said. “A week later this guy came back, he was mentally prepared, he came out and showed what he could do. He had the experience from training camp and he’s been on the field now (ever since). Those things happen.”

More than anything, Barker tried to keep in mind that even though he was sitting in the GM’s chair that everyone’s time comes to be on the other end of that unpleasant conversation eventually.

For people who say they want to be GMs, I say go be a GM on (cutdown) day and work from there,” Barker said.

“I’ve talked to people in management in other businesses and it’s difficult to fire people. As a GM you fire people, probably 50 to 80 people a year. That’s a very difficult part of the job. Without question, if you have any compassion or things like that which I think most of the GMs do, it’s a difficult job. It’s a business and eventually you’re getting it. I got mine in January.”

Barker will watch the CFL closely from Calgary this year. He’s intrigued by how new Argos’ GM Jim Popp will handle the linebacker position with the recent addition of Bear Woods. He wonders who will back up Ricky Ray, with McLeod Bethel-Thompson having a good training camp and preseason.

Football will still keep him occupied in Calgary. He’s opening the CanPro Football Academy this summer, partnering with Paul Balsom of The Athlete Factory, aiming to offer a training program unlike anything else in Canada. He’s also keeping an eye on the Pacific Pro League; an emerging alternative to NCAA football created by Tom Brady’s agent, Don Yee, where there might be an opportunity for him.

“I took about five weeks (after being relieved by the Argos). I went to Mexico, did a lot of things, kind of contemplated what I wanted to do and I said if I was ever going to do something like this, I should do it now,” Barker said.

“When you end, you end and you move on. You go through your period of (grieving) then you get back on the horse. That’s what I’m trying to do.”