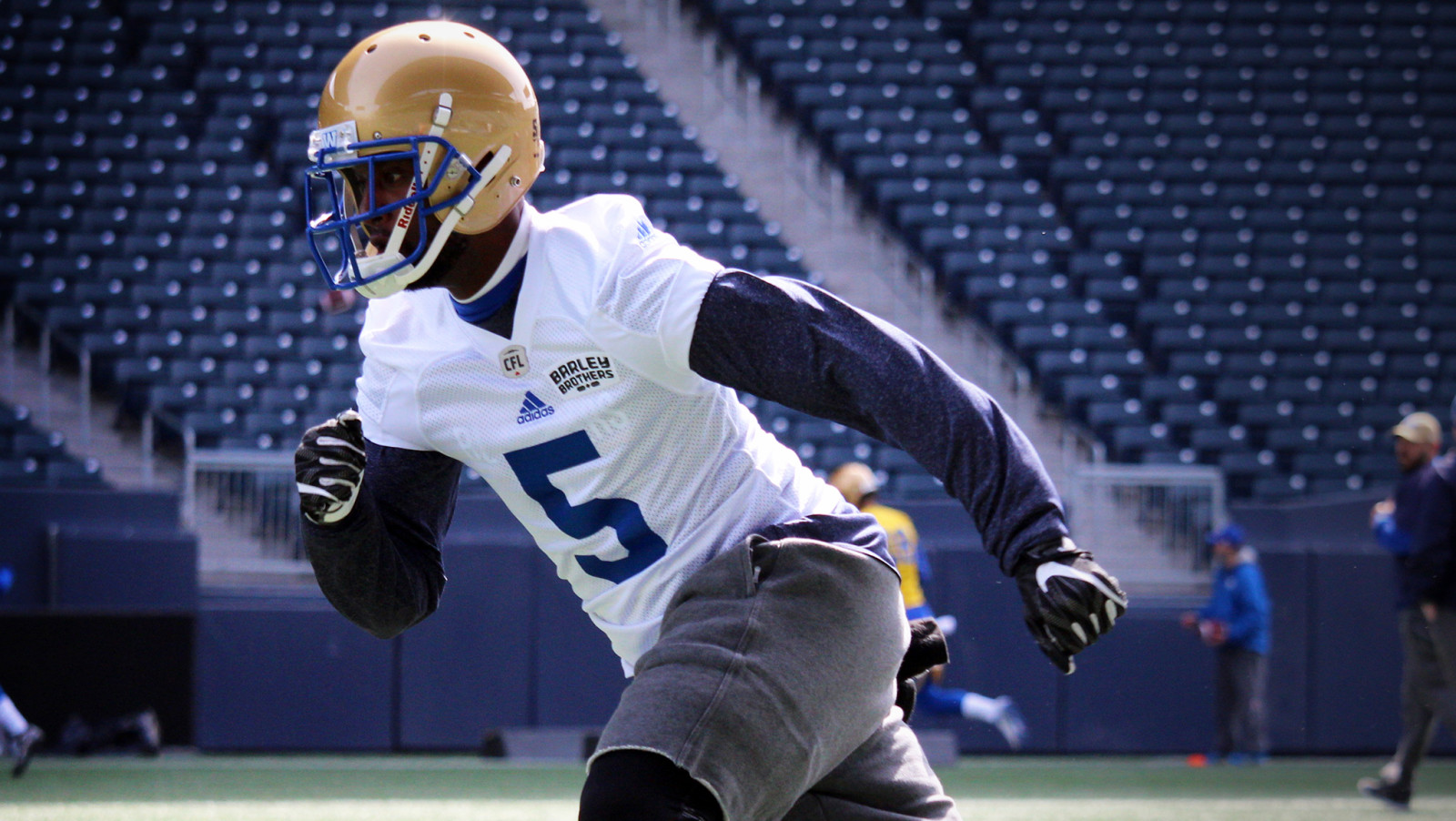 EDMONTON — Just hours after being released by the Winnipeg Blue Bombers, veteran receiver Kenny Stafford has been picked up by the Edmonton Eskimos as he signed a practice roster agreement with the club Saturday night.

Stafford, who signed with the Blue Bombers in the offseason, is now on his fifth squad in three seasons (Montreal and Edmonton twice).

The 26-year-old Columbus native spent part of the 2016 season with Montreal, where in nine games he caught 16 receptions for 218 yards and two touchdowns. Stafford’s best season came in 2015, hauling in 47 receptions for 732 yards and nine touchdowns in 18 regular season games with Edmonton. He also recorded four receptions for 100 yards and a touchdown in the 2015 playoffs, helping Edmonton win the 103rd Grey Cup.