After a 25-year career, Passaglia still misses the little things 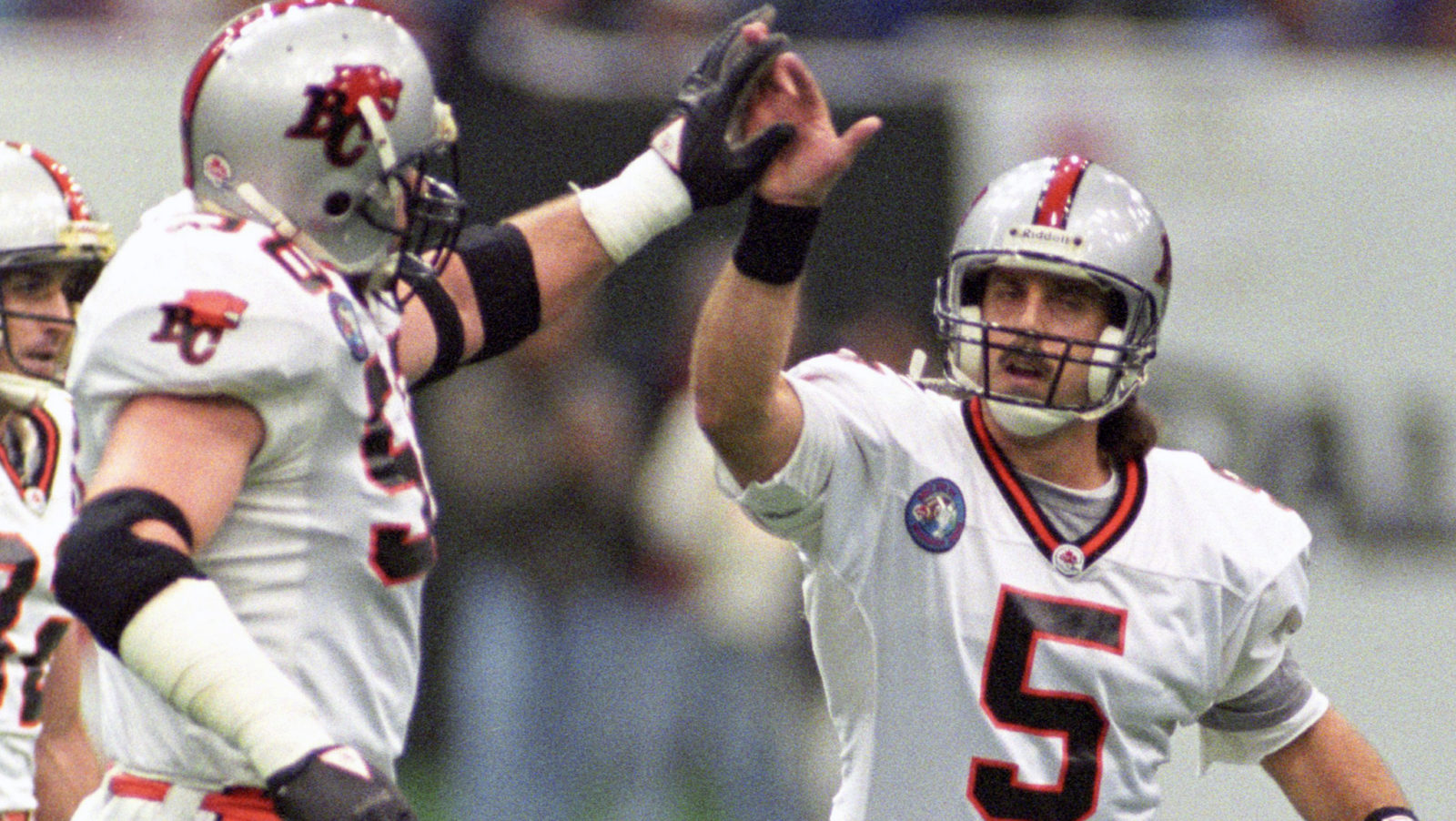 After a 25-year career, Passaglia still misses the little things

The faces changed over the years, but it was seeing those guys, the coaches, his teammates, the equipment managers, every day for six months out of the year through a 25-year career. What people outside of football often don’t think about is how deep that bond can run, especially when you played the game as long and as well as Passaglia did.

“You never forget that,” Passaglia says. “Looking back at 25 years, I made a lot of friends and a lot of them are still my friends now. Thats the main thing. Sometimes you think about certain games in the 25 years, but the more important thing is the personal connections you had with people during your career.”

Passaglia’s career stretched far longer than most in the CFL. In his quarter of a century of play — all of it with the Lions — the Vancouver-born kicker was a four-time CFL all-star (1979, 1983, 1984 and 2000) and three-time Grey Cup winner. In two of those games, he kicked game-winning field goals. He walked away from the game a Grey Cup champion and at the time, was at the top of every kicking record imaginable.

A local kid who played all of his football in BC’s lower mainland (he was a wide receiver and punter at Simon Fraser University and went fifth overall to the Lions in the 1976 CFL Draft), Passaglia was an easy player for Lions fans to get behind. It’s been 17 years since he stopped playing, but he still feels a strong connection with the organization. 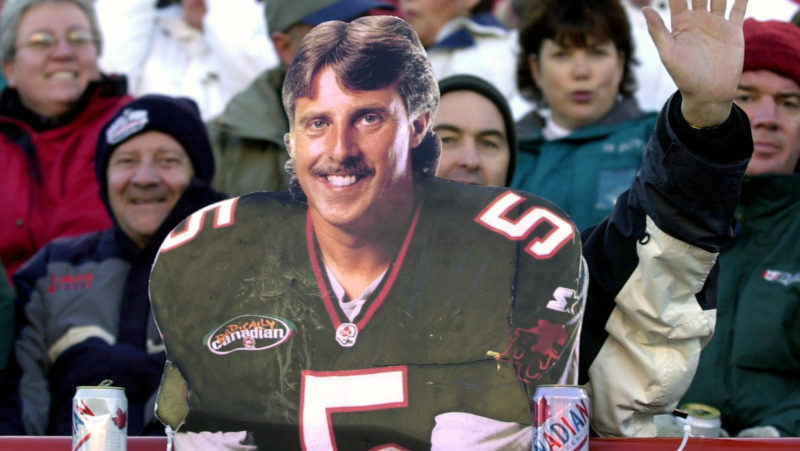 After retiring, he worked in the Lions’ front office from 2001 to 2007 as the team’s director of community relations. He’s a season-ticket holder today and still keeps close tabs on his former team. He was happy to have the job with the Lions when he retired. It helped him transition out of something that at the time, consumed 25 of his 46 years.

“I was fortunate enough to work for the organization as director of community relations, so I got to step out from a players’ role and into a business administrative role. That helped me out a little bit,” he says.

“Who knows what it would have felt like to quit football cold turkey and then go out there and start something else right away that you’ve never done before? I’m thankful for that and for the honour, too, that the organization gave me the opportunity to play for 25 years. Hopefully I gave that and more as a player.”

He watches from the stands now, but still thinks about the great opportunity he was able to seize in his record-setting career.

“It’s a Canadian game and we’ve got our own version of how it’s played and the fact that we allow Canadians to play in it allows our Canadian kids not only to dream of playing here in Canada of playing Canadian football, but now a lot are going down south to play in the NFL, too. It’s great to have that opportunity for Canadian kids growing up and playing minor football and college football not only in Canada but in the U.S.”