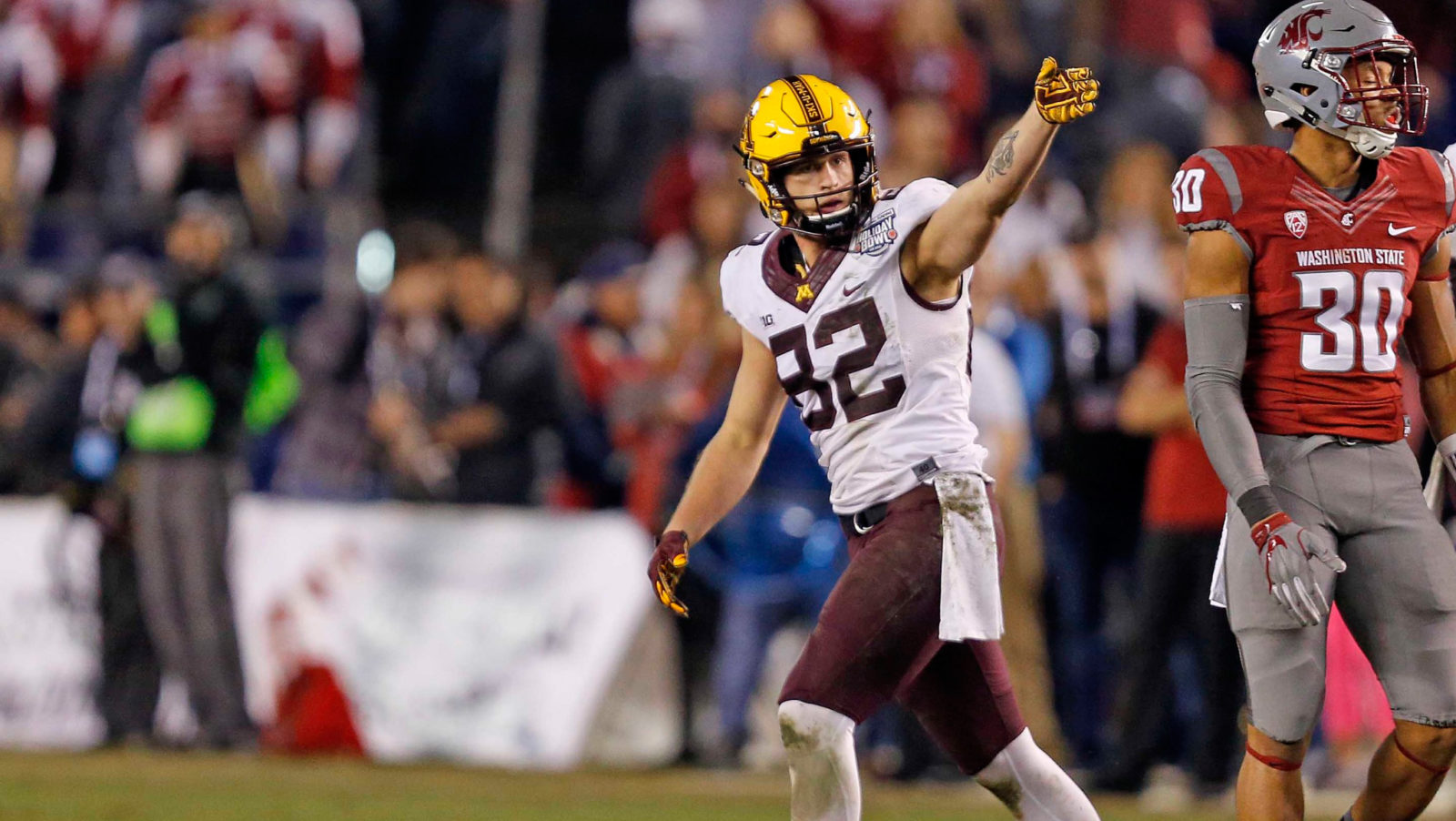 U of Minnesota Athletics

WINNIPEG — The Winnipeg Blue Bombers today announce the club has selected National wide receiver Drew Wolitarsky in the supplemental draft in exchange for one of Winnipeg’s third round selections in the 2018 CFL Draft.

Wolitarsky played four seasons with the Minnesota Golden Gophers at wide receiver. He had 130 career catches for 1,749 yards and nine touchdowns.

In his senior season, he was a team captain, named to the All-Big Ten Third Team, while recording 66 receptions for 860 yards and five touchdowns. He was also an Academic All-Big Ten in 2016.