#CFLTHISWEEK is a 30-minute live show hosted by the CFL’s Brodie Lawson and three-time Grey Cup champion Davis Sanchez with guest appearances by CFL’s Max Rosenberg. It will air globally at 3:00pm ET every Wednesday, exclusively at @CFL on Twitter.

Today’s announcement makes the CFL the first Canadian sports property to team up with Twitter on a live streaming deal. 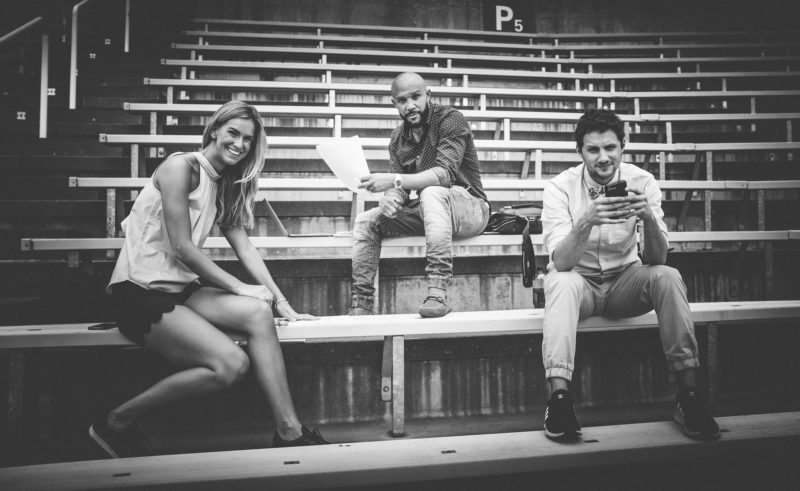 “#CFLTHISWEEK is a show built for fans,” said Christina Litz, Senior Vice President, CFL Marketing and Content. “It will include all the great football content they’ve come to expect from the CFL along with new fun segments and interviews made for sharing – all on our fans favourite social platform twitter.”

Filmed live at the Twitter Canada HQ in Toronto, the hosts will bring fans inside the stories and excitement of the league’s stars and biggest plays.

“The CFL has long been one of Twitter Canada’s top sports partners and we’re thrilled to be teaming up with the league on #CFLTHISWEEK,” says Christopher Doyle, Head of Sports Partnerships, Twitter Canada. “Live streaming video content has become a big part of the Twitter experience for Canadian sports fans and we’re excited to have the CFL to join our growing roster of global live stream partners.”

The CFL’s live show deal with Twitter Canada will continue through the 2017 season. A trending topic on a weekly basis, #CFLGameDay on Twitter is the place to be to engage with fans and media and to enjoy the perfect second-screen experience to CFL football. Twitter innovations – including the #GreyCup and #CoupeGrey hashtag emoji that activated for 2016’s Eastern and Western Division Finals as well as the 104th Grey Cup presented by Shaw – are at the forefront of fan engagement for the CFL. From exclusive content on the iconic Twitter mirror to the #GCTweetUp presented by Shaw that brings Twitter’s biggest CFL fans together at Canada’s largest party, Canadian football is front and center on Twitter. 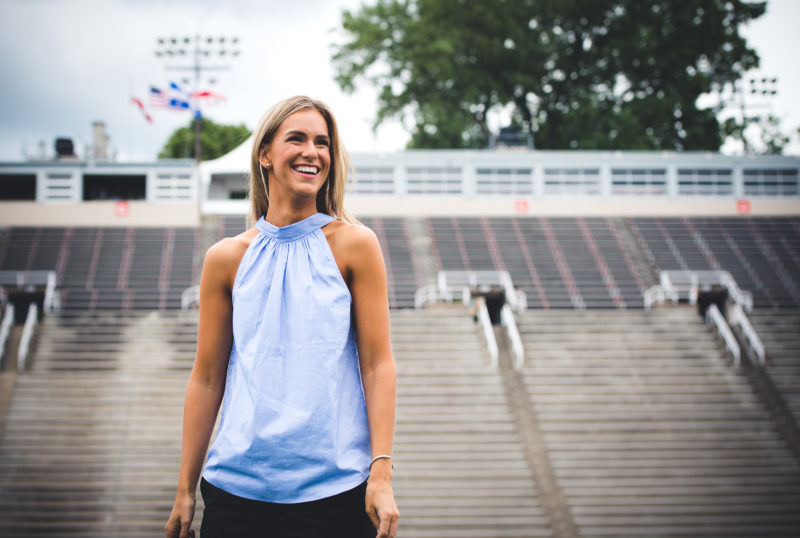 Brodie is the host for the Canadian Football League. From interviewing the league’s top players and coaches to sharing behind the scenes moments with fans, Brodie Lawson has a front row seat to all things CFL. The host of the Canadian Football League’s digital properties Brodie appears on The Snap Wrap, Off Season/ On Record and vlogs her behind the scenes look at the league for Brodie OT.

In addition to the League’s top players and personnel at all the CFL’s major events, she has interviewed some of the biggest names in the entertainment industry, including OneRepublic, Alessia Cara, and Fall Out Boy. She is a graduate of Western University with an honours degree in Information and Media Studies and spent time with the Hamilton Tiger-Cats and CBC Sports before joining the CFL team. 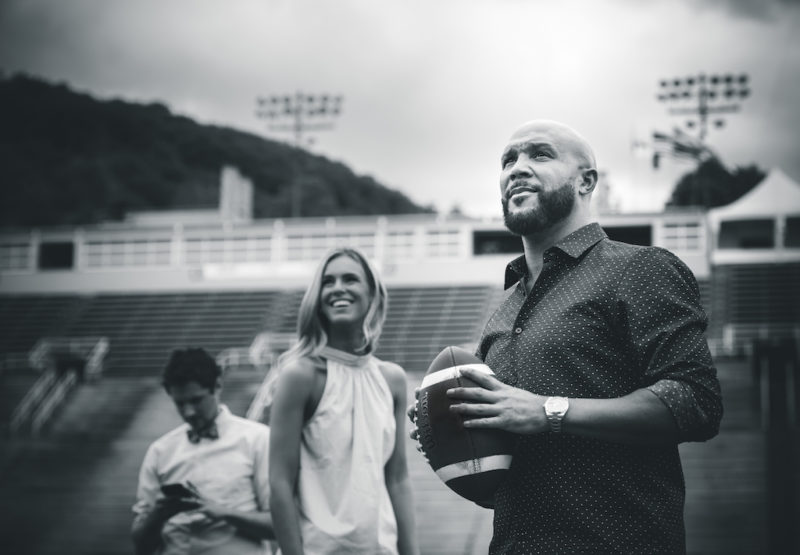 In his 11-year CFL career, he competed in six Grey Cups. Davis also played two seasons with the San Diego Chargers between 2001-2003, being the first Canadian-born player to start an NFL game at cornerback against the Raiders and Eagles in his rookie season. Davis started at Buttle Jr. College in California, before signing with the University of Oregon in 1997. 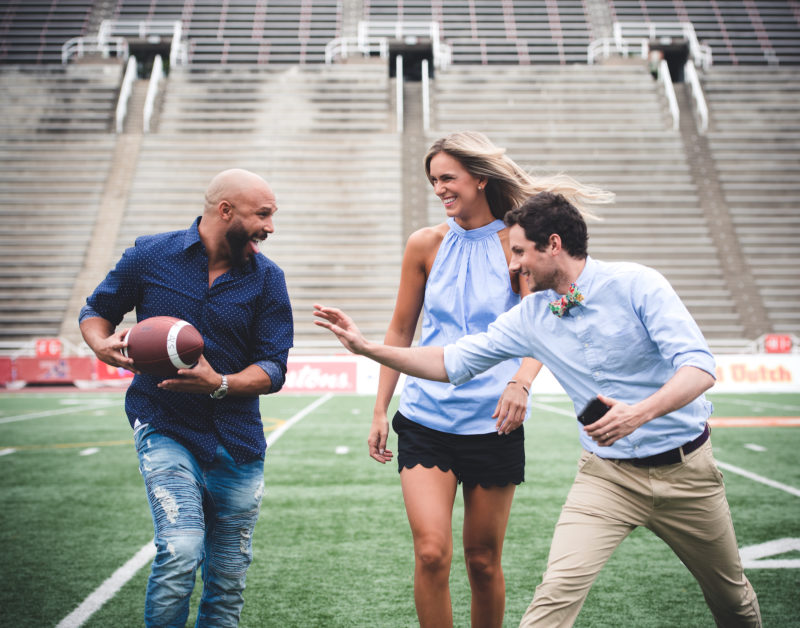 Max is the eyes and the ears for the CFL’s Social Media. If you tweet it, he sees it. A guest contributor to #CFLTHISWEEK, Max will bring his social savvy to keep everyone up to date on all the happenings across the CFL social media community.

He hails from Western University and did a stint at the Toronto Argonauts as their Manager of Communications and Digital Media including their run to the 100th Grey Cup Championship. He joined the CFL League Office in 2015 as the Manager of Social Media and Content.