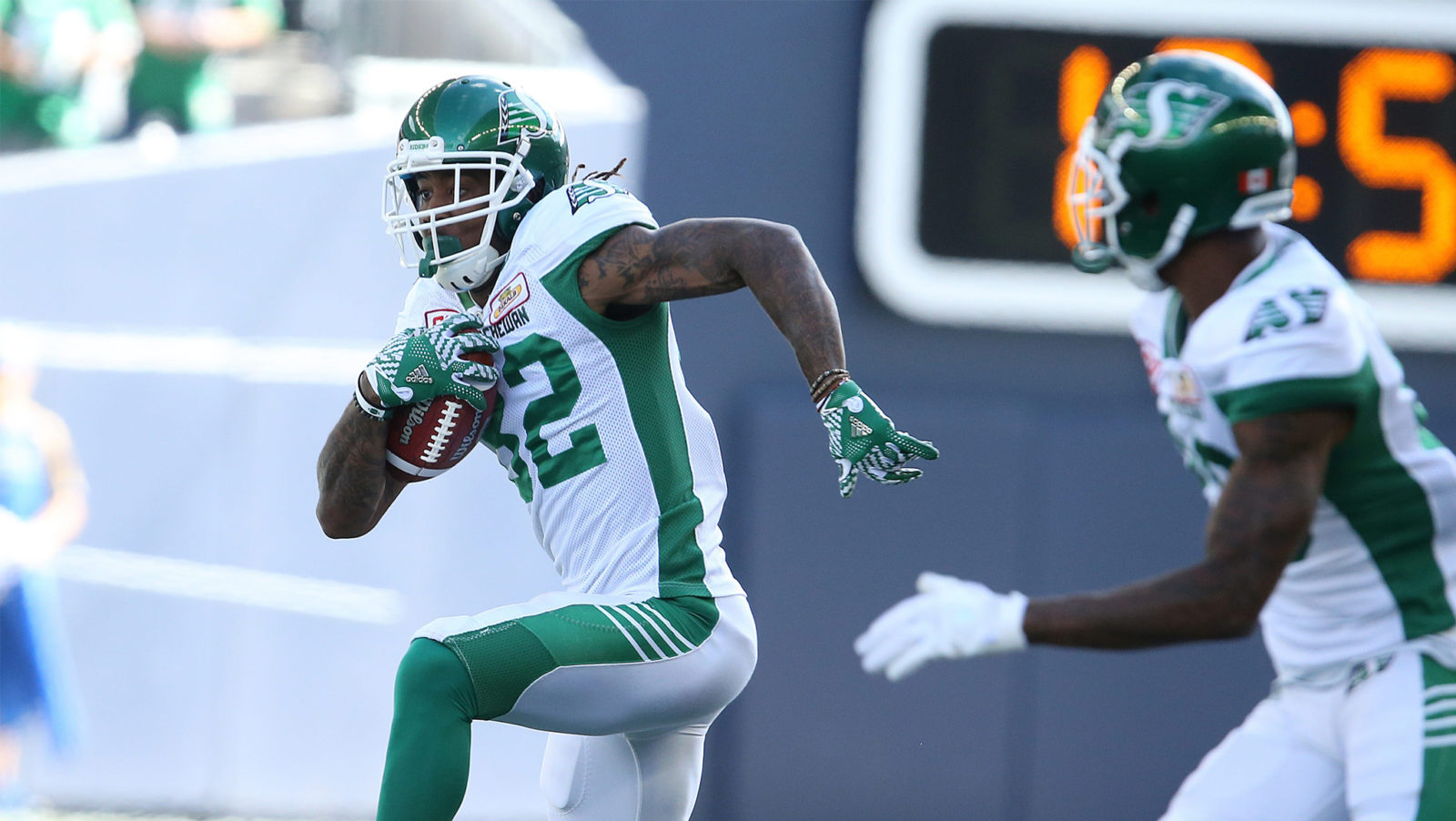 BC Lions linebacker Solomon Elimimian was fined for a low hit on Saskatchewan Roughriders receiver Jenson Stoshak on June 16.