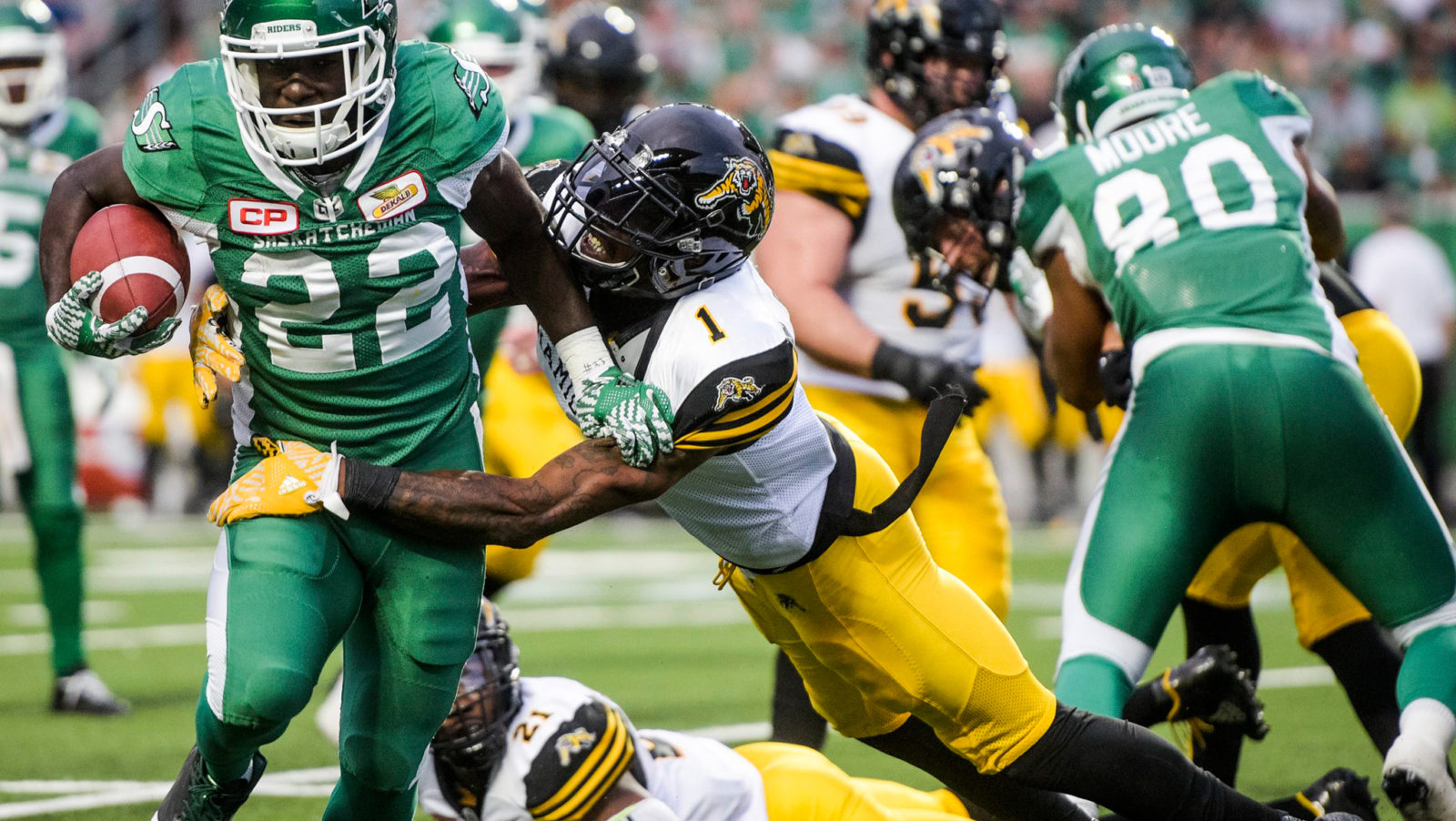 TORONTO — The Canadian Football League (CFL) announced Tuesday that it has imposed the following discipline arising out of play #89 in the third quarter of  Game #21 on Saturday, July 8th, 2017, Hamilton at Saskatchewan:

Following a hearing, Hamilton Tiger-Cats defensive back Will Hill has been assessed a one-game suspension for grabbing the jersey of an Official. This behaviour is unacceptable and violated the standards of acceptable conduct within the CFL. In addition, Hill was ejected from the game and issued a fine for punching a Saskatchewan player in a separate incident on the same play.

Commissioner Randy Ambrosie added: “It is a fundamental principle in all of sport: you cannot and must not lay your hands on an official. Just as officials are integral to the integrity of competition, respect for officials is essential to proper behaviour in the arena of competition. I acknowledge that in this case, the player involved appeared to quickly realize the inappropriateness of his actions, and released the official. But that does not erase the fact that the player crossed a line that should never be crossed in sport at any level, and which certainly should be respected in an elite professional league such as the Canadian Football League. Furthermore, by punching an opponent, this player has not only displayed the opposite of sportsmanship, he has undermined the commitment to player health and safety that must be shared by the league and its players alike. Just as Player Safety is critical to our game, so too is the safety of our officials. I’m committed to developing a policy in the very near term to improve and codify the safety standards to further protect our officials.”

The suspension is to be served immediately. The Tiger-Cats’ next game is this Saturday. Should the player choose to appeal the suspension, it would not be served unless and until it has been upheld by an independent arbitrator, in keeping with the terms of the current collective bargaining agreement between the CFL and the Canadian Football League Players Association. The fine is also imposed immediately.