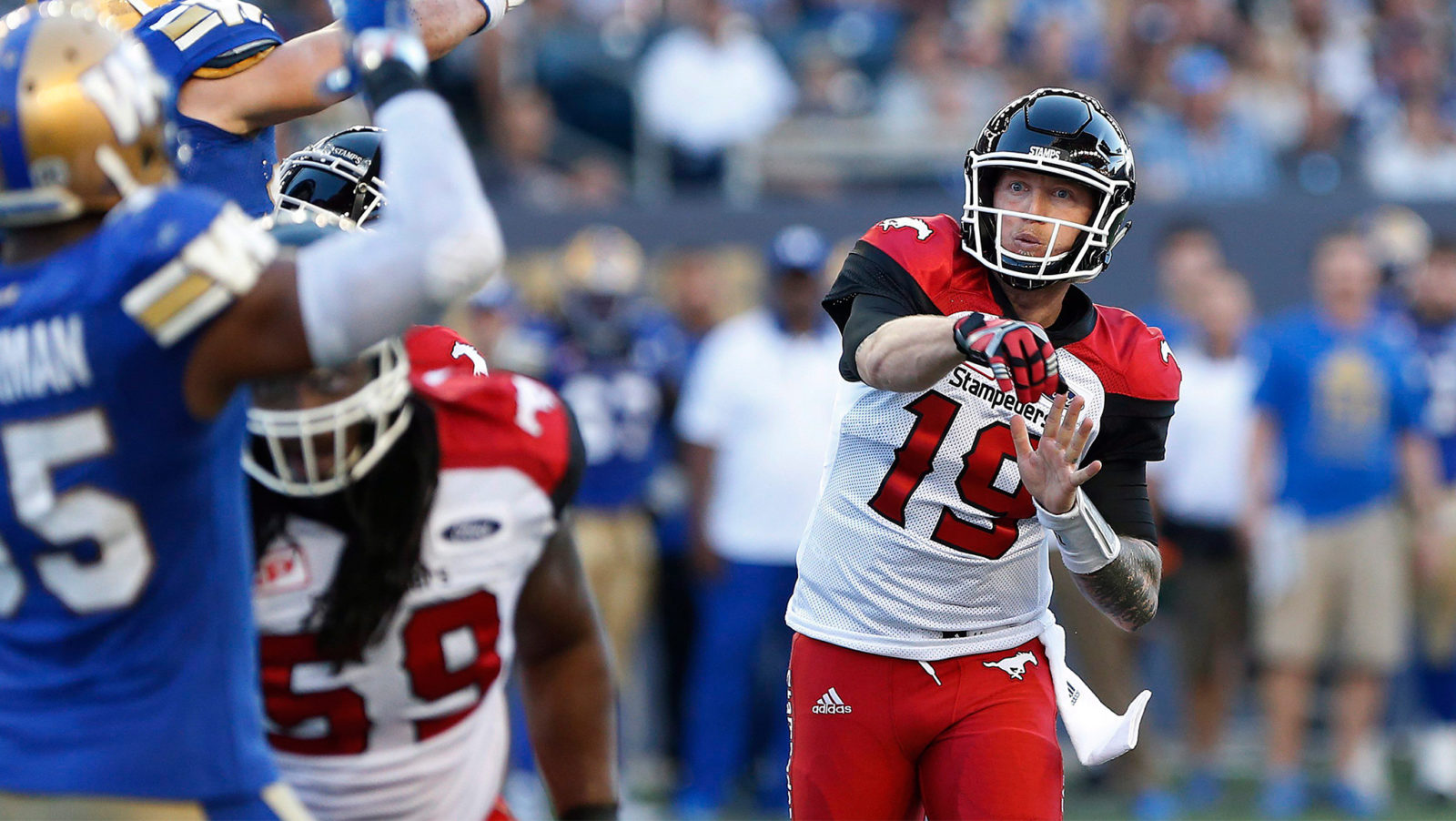 Montreal Alouettes offensive lineman Kristian Matte was fined for an illegal block on BC Lions defensive back Ronnie Yell.

Earlier this week it was announced that Hamilton Tiger-Cats defensive back Will Hill was suspended for one-game for grabbing the jersey of an Official and issued a fine for punching a Saskatchewan player in a separate incident on the same play.