Nissan Titan Power Rankings: A new No. 1 rolls in 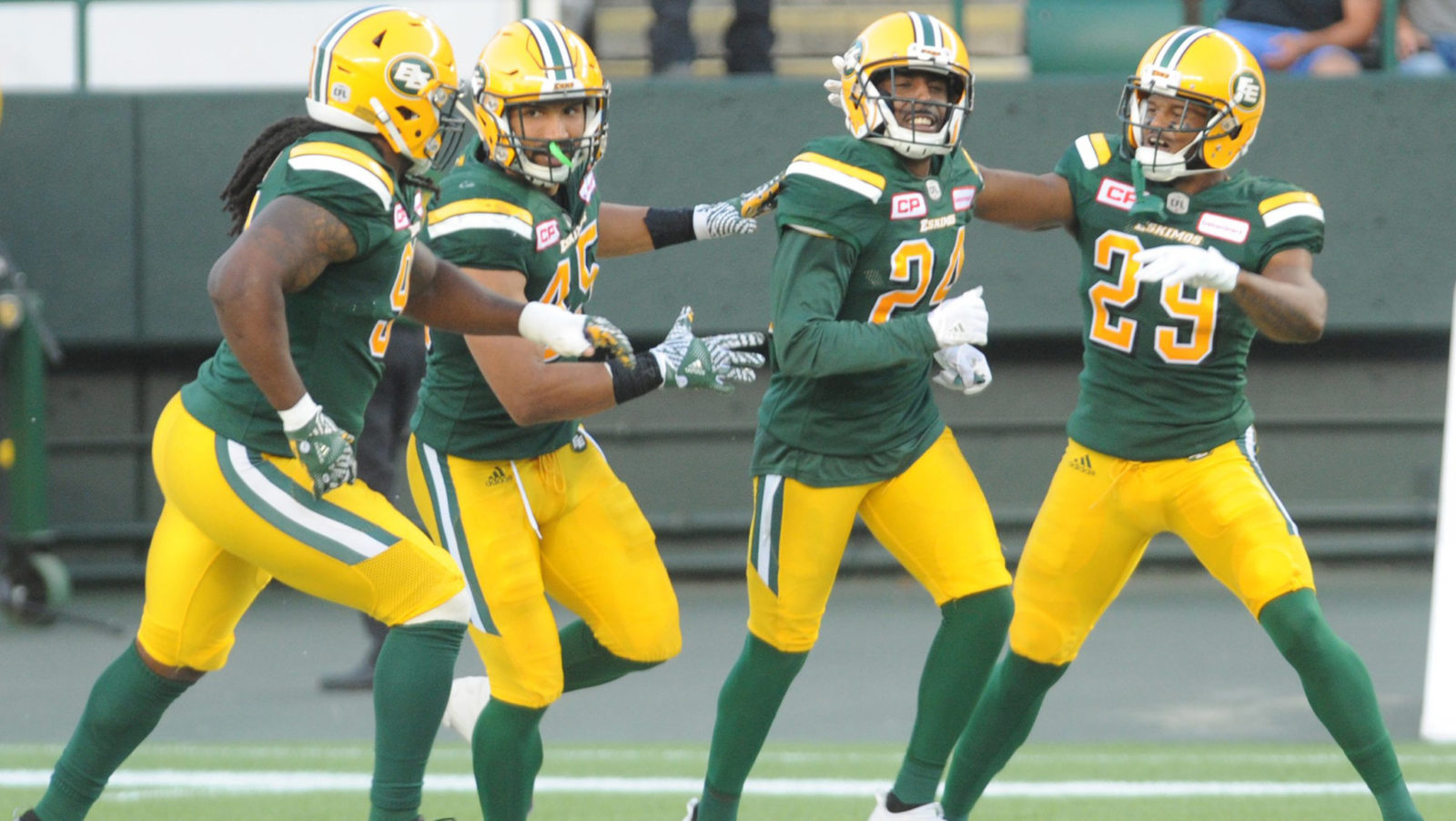 Nissan Titan Power Rankings: A new No. 1 rolls in

TORONTO — As the only undefeated team left in the league, the Edmonton Eskimos rolled over their Alberta rivals and into first place in the Nissan Titan Power Rankings after Week 4.

The Esks nabbed their third win of the season – a 23-21 victory – against the Ottawa REDBLACKS to solidify themselves on top of the CFL and the power rankings.

The Montreal Alouettes moved up two spots in the rankings after taking down the Calgary Stampeders, but can they continue their rise? Meanwhile, the Lions and Bombers moved up after their Week 4 performances.

With their victory over the Ottawa REDBLACKS this week, the Eskimos remain undefeated through the first four weeks of the season. Mike Reilly continued to utilize his offence efficiently as Brandon Zylstra caught 108 yards through the air and Travon Van racked up 103 on the ground. The Esks head to Hamilton this week, looking to keep their streak alive with a win over the Ticats.

With a win in Hamilton, the Lions head back to Vancouver with three wins in a row versus the East Division in their back pocket. Travis Lulay was the hero for the Lions in the victory, as he replaced Jonathon Jennings – who left with an apparent shoulder injury – early in the third quarter. This week BC hosts Winnipeg, looking to take over the top spot in the West.

Calgary was handed their first loss of the 2017 season in Week 4 courtesy of the Montreal Alouettes. With the loss, the Stamps fell to 2-1-1 and third in the West Division. Hosting the Roughriders this week, the Stamps will be looking to nab a win and try to move back up the standings and the power rankings.

Thanks to an impressive performance from running back Andrew Harris – he collected two touchdowns on the ground to go along with 81 yards on 17 carries and two receptions for 13 yards out of the back field – the Bombers notched their first win at home. Winnipeg heads to BC this week looking to keep the success rolling.

While the first three weeks showcased the Argos’ offence and defence, Week 4 was a different story. Special teams were on full display for the double blue, scoring all of the Argos points. Martese Jackson returned a 78-yard punt return touchdown to go along with 148 punt return yards and also collected 191 kick return yards. Lirim Hajrullahu was also good on all six of six of his field goal attempts – accounting for 18 of the Argos 25 points.

The Montreal Alouettes have moved into a tie for the top of the East Division with the Argos after an impressive victory over the Calgary Stampeders last week. Darian Durant and Ernest Jackson finally found the chemistry they had been looking for as Jackson collected 118 yards on the night. Keeping that chemistry intact – along with Montreal’s stellar defence – will be the key to a win over Ottawa this week.

The Roughriders spent Week 4 on a bye and will have rested legs when they head to Calgary to take on the Stampeders. With a win, the Riders will move to .500 on the season, as they look to keep pace with the rest in the West.

Despite being close last week, the Ottawa REDBLACKS have yet to get a win on the 2017 season. The REDBLACKS now face the challenge of two games in Week 5. They’ll host the Alouettes on Wednesday before heading to Toronto on Monday. Two wins against Eastern opponents ahead of them in the standings will be huge to make up ground in the standings.

Home field wasn’t enough to help the Tiger-Cats get into the win column in Week 4. A bright spot for the Tabbies was receiver Jalen Saunders, who tallied 147 yards on five receptions and a touchdown in the loss. Hamilton now face the challenge of hosting the undefeated Edmonton Eskimos this week in search of their first win of the season.