Ball, Messam, Goossen among those fined in Week 4 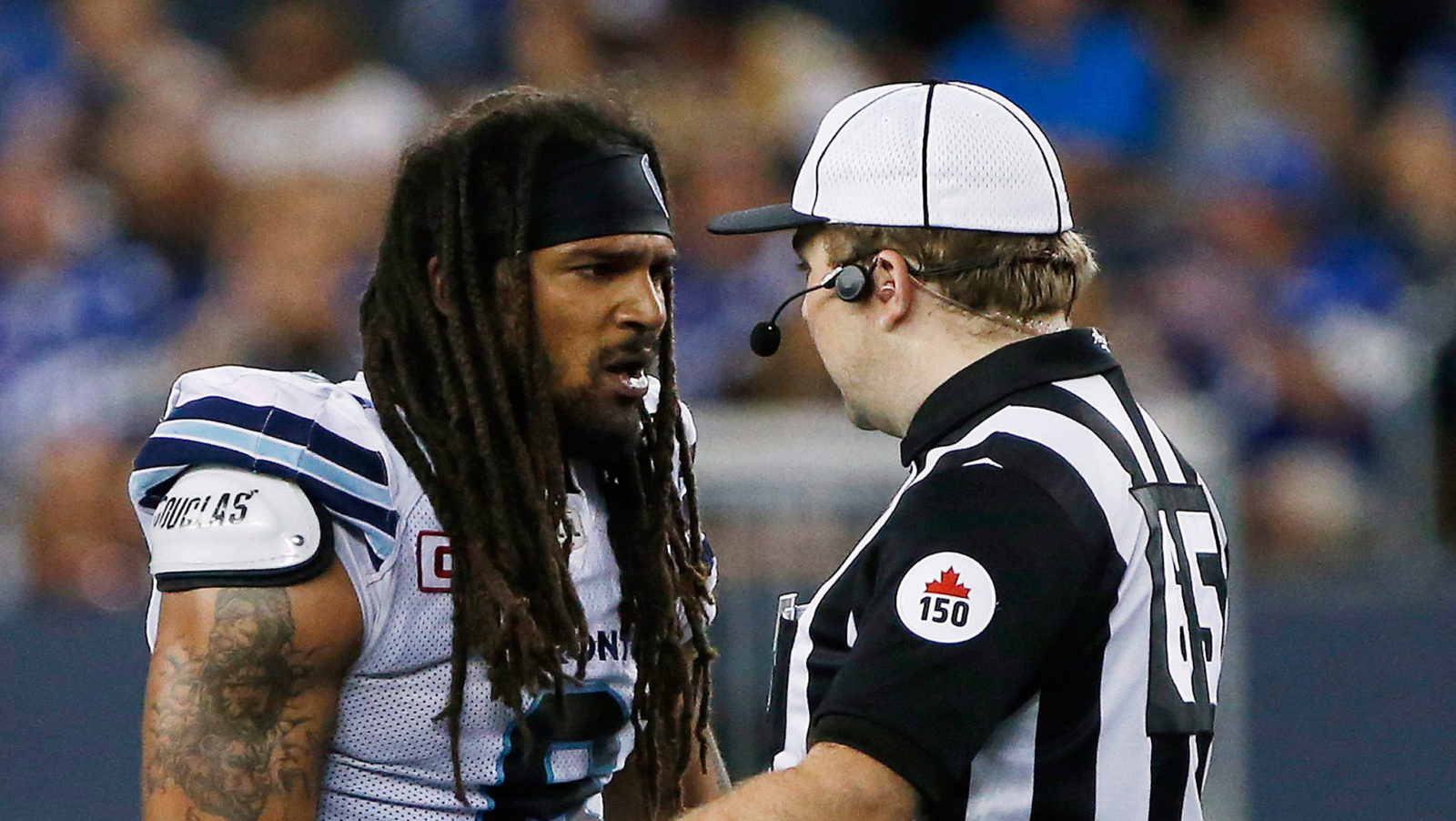 Ball, Messam, Goossen among those fined in Week 4

Toronto Argonauts linebacker Marcus Ball was fined for an inappropriate gesture in the game against the Winnipeg Blue Bombers on Thursday.

Winnipeg Blue Bombers offensive lineman Matthias Goossen was fined for an unnecessary hit to a vulnerable player (Jeffrey Finley) in the game against the Toronto Argonauts.