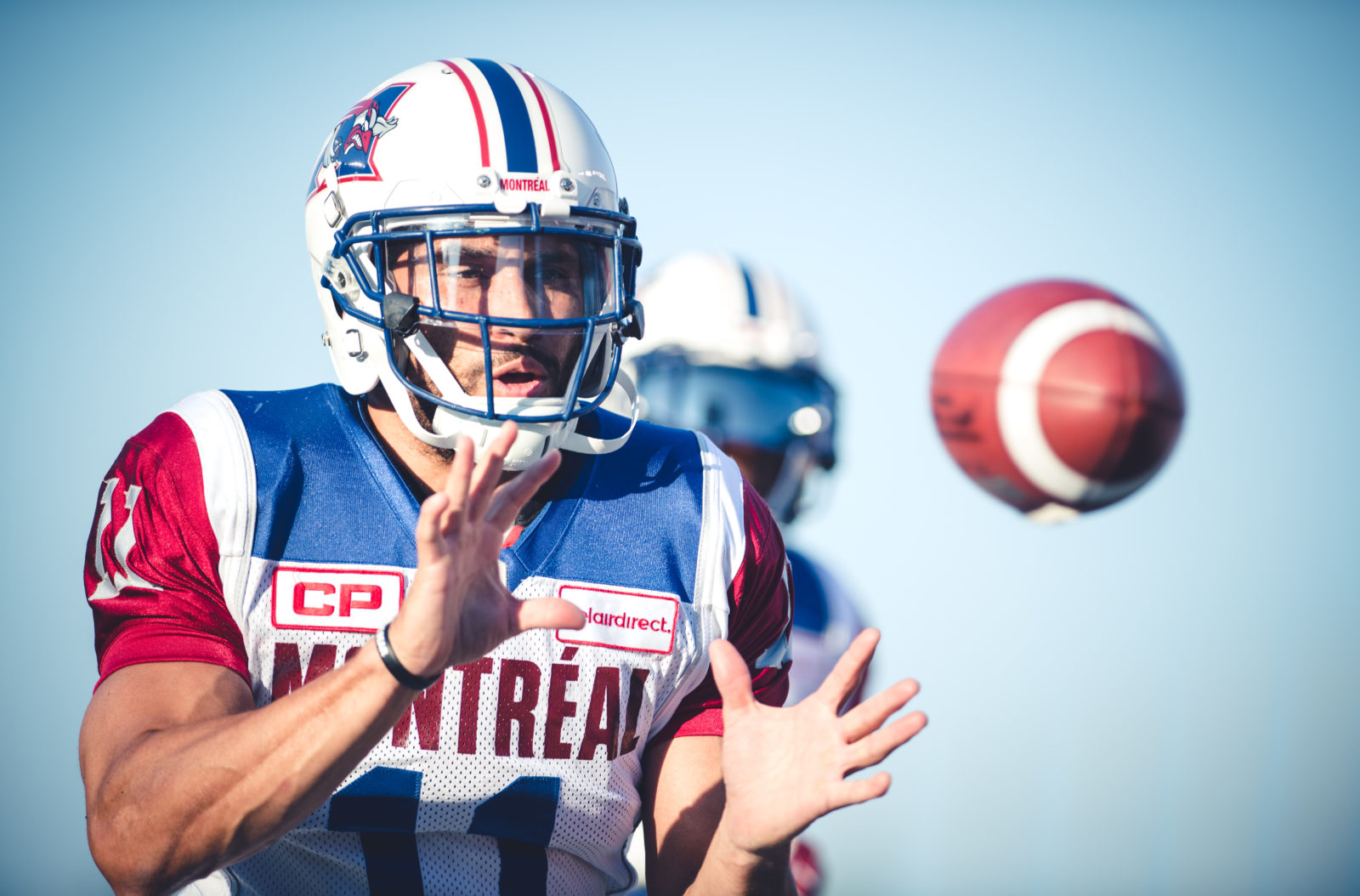 Montreal Alouettes defensive back Daryl Townsend was fined for an illegal low block on a kickoff on Ottawa REDBLACKS receiver Joshua Stangby.

Montreal Alouettes defensive back Jalen Rogers was fined for an illegal block on a kickoff return on Ottawa REDBLACKS linebacker Serderius Bryant.

Saskatchewan Roughriders receiver Duron Carter was fined for his participation in a pre-game altercation with an opposing player prior to Saturday’s game against the Calgary Stampeders.

On Sunday it was announced that Edmonton Eskimos defensive back Garry Peters was suspended for one game for contacting an official.