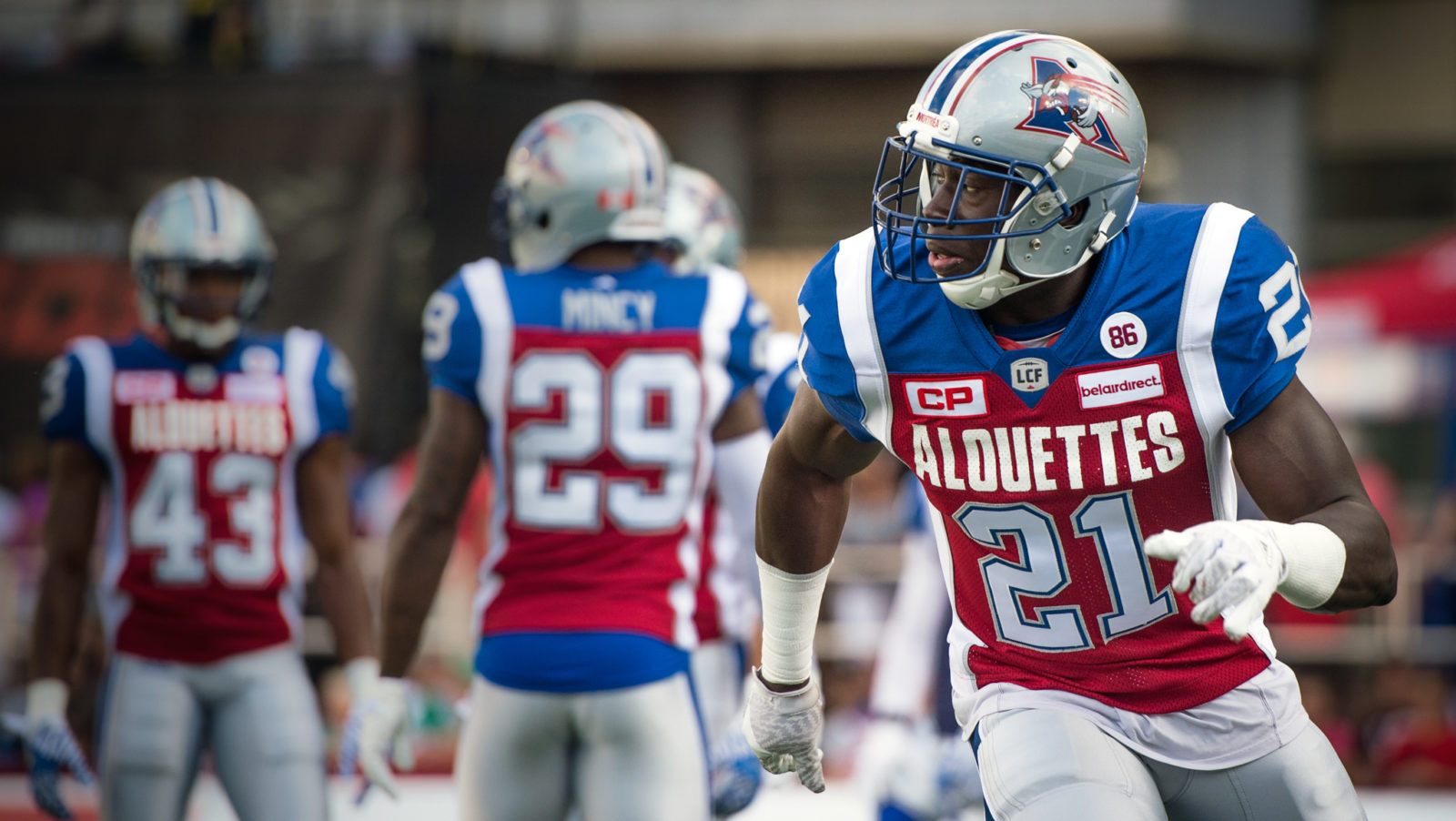 The Alouettes’ former first round pick received supplemental discipline for his high hit on Winnipeg Blue Bombers quarterback Matt Nichols in the fourth quarter of Winnipeg’s 41-40 victory. The Alouettes were penalized 15 yards on the play for unnecessary roughness.

In addition to Ackie, Alouettes running back Stefan Logan was fined for comments that were critical of officiating following that contest.

Finally, BC Lions offensive lineman Kevin Palmer was fined for an unnecessary hit to a vulnerable player (Odell Willis) in the game against the Edmonton Eskimos.