CFL issues fines to Hazelton, Muamba and Awe in Week 7 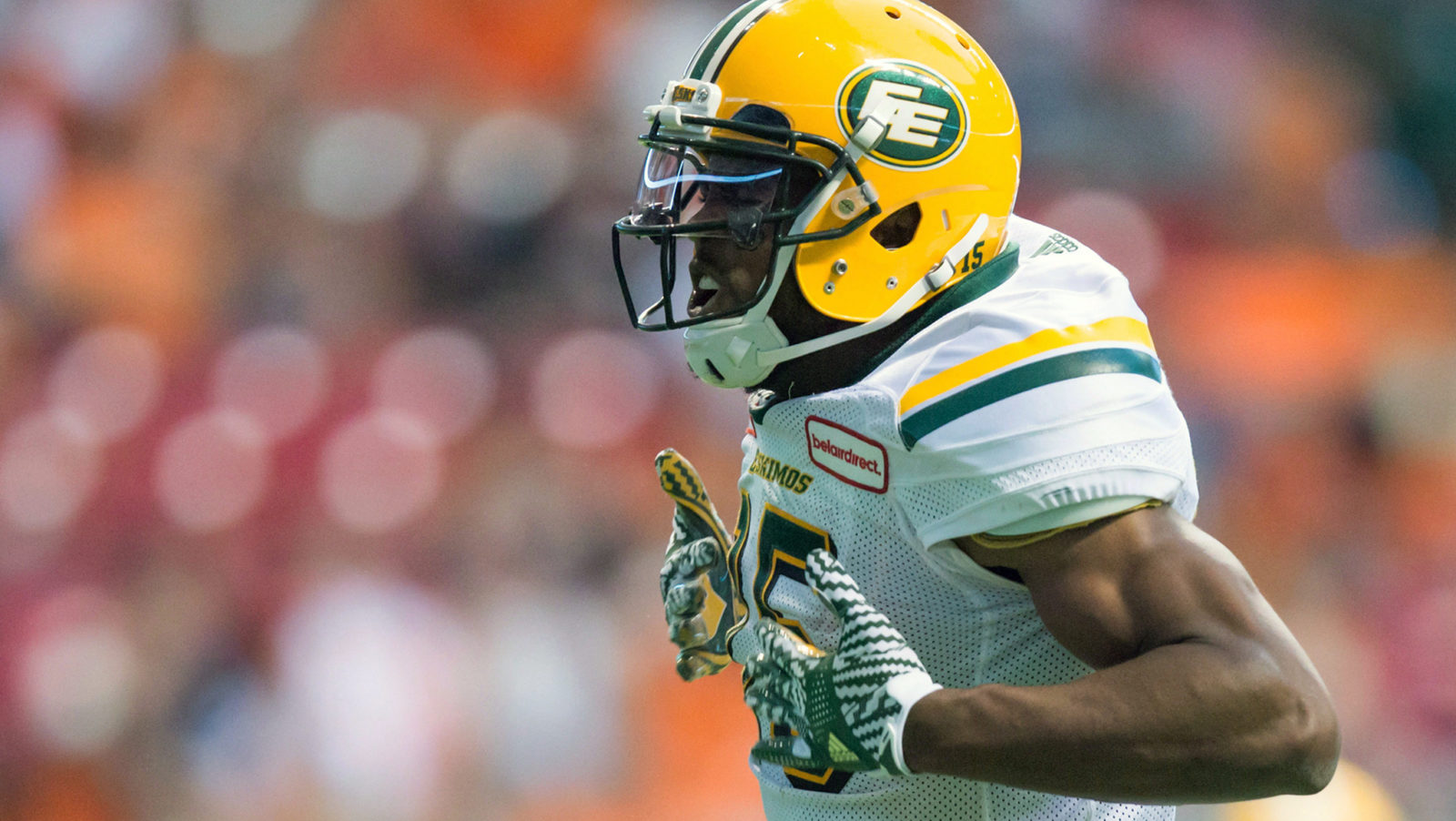 CFL issues fines to Hazelton, Muamba and Awe in Week 7

TORONTO — The Canadian Football League announced Thursday that the following players have been issued fines:

BC Lions linebacker Micah Awe was fined for a reckless and dangerous tackle on Saskatchewan Roughriders receiver Duron Carter.

An additional fine was added from Week 5, Hamilton Tiger-Cats defensive back Keon Lyn was fined for a tourist hit on Edmonton Eskimos receiver Brandon Zylstra.