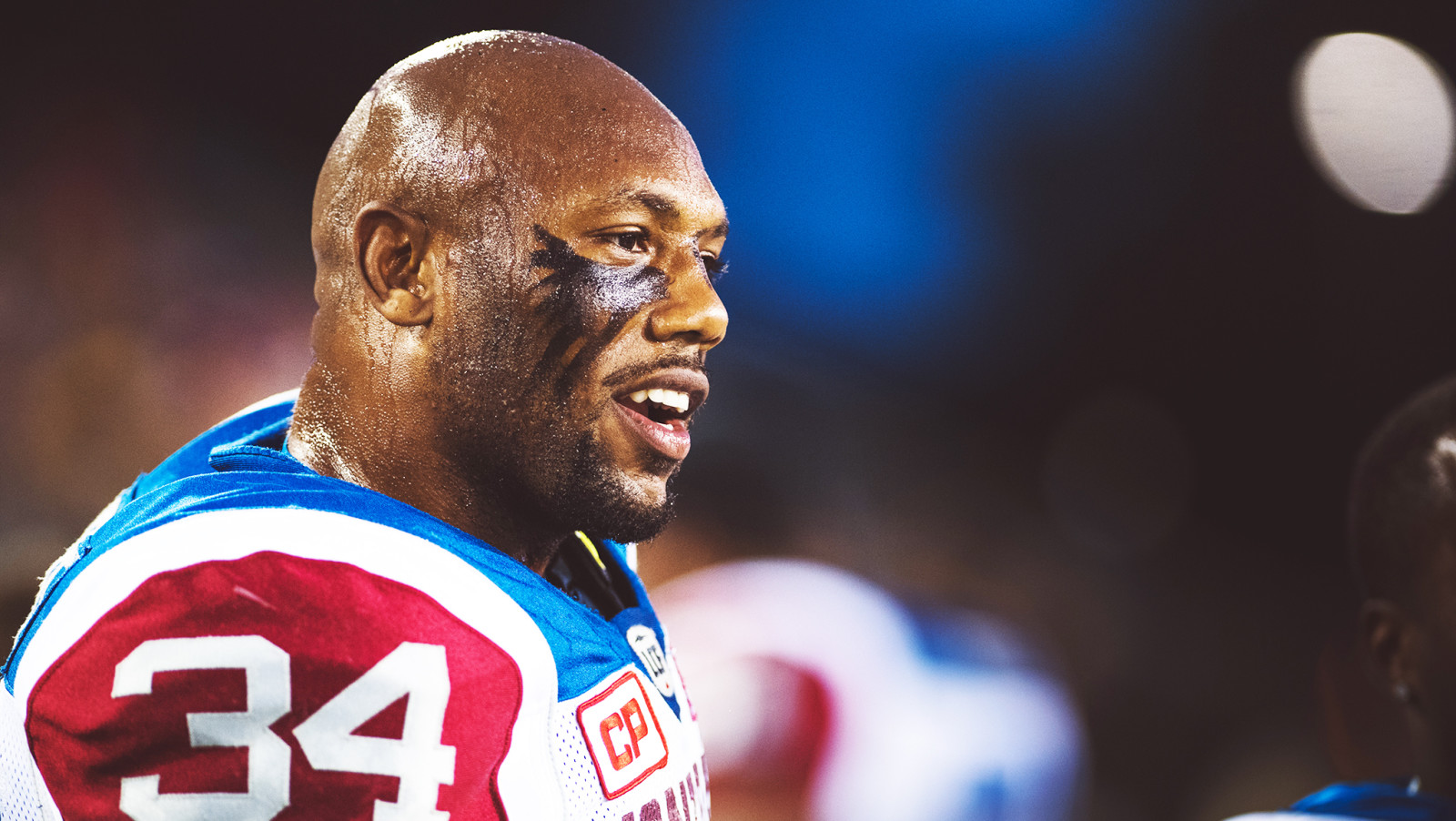 TORONTO — The Canadian Football League announced Tuesday that it has fined Montreal Alouettes linebacker Kyries Hebert for a hit on Toronto Argonauts quarterback Cody Fajardo in the fourth quarter of his club’s Week 8 win.

An additional fine was added from Week 7: