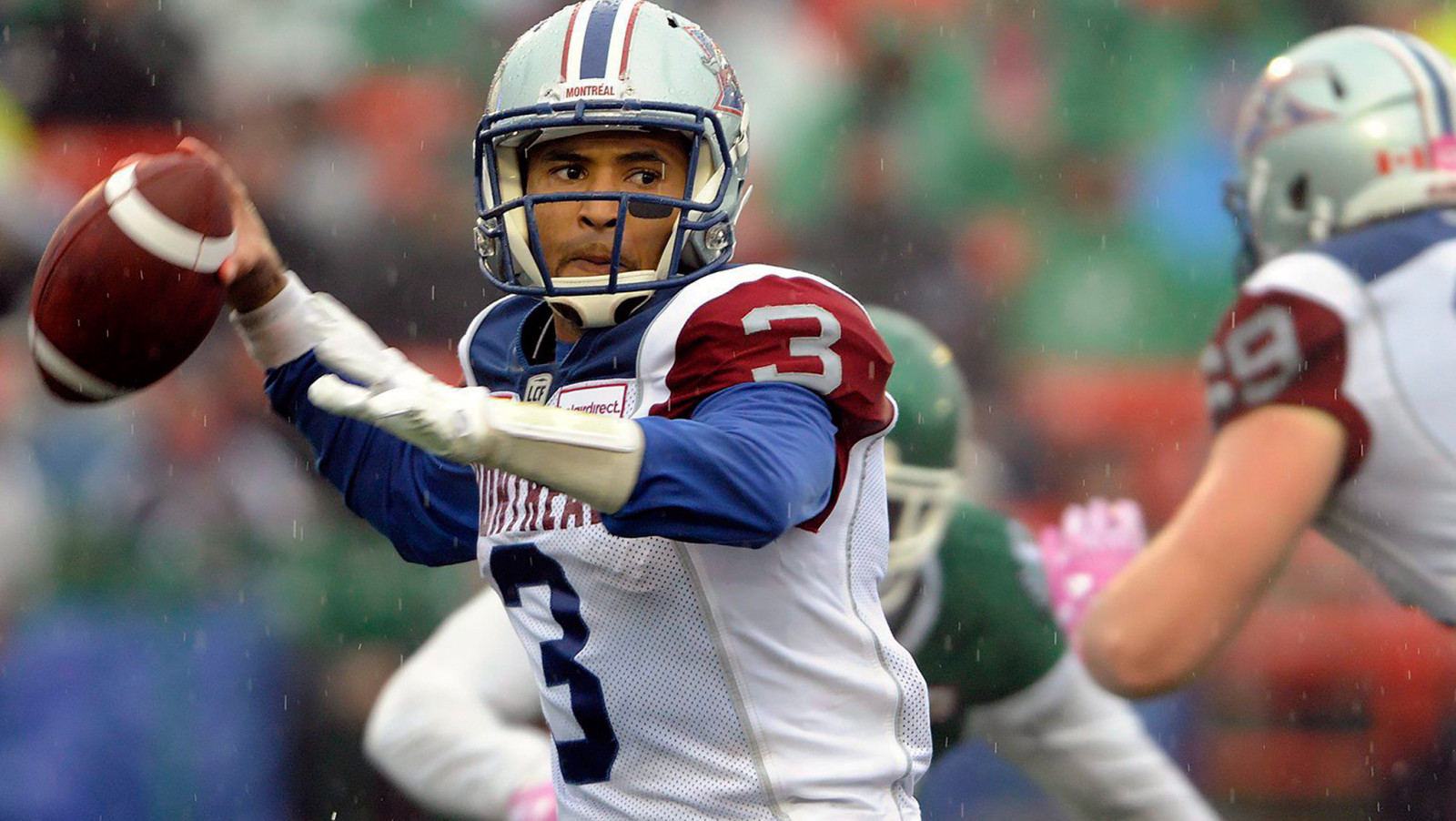 REGINA – The Saskatchewan Roughriders have added depth and youth under centre, acquiring quarterback Vernon Adams Jr. in a trade with the Montreal Alouettes.  The Riders also acquired a fifth-round selection in the 2018 CFL Draft from the Als.

Adams was originally acquired by the Alouettes in a May of 2016 trade with the BC Lions, where the 5-foot-11, 200-pound quarterback went on to dress for 15 regular-season games last season. The Oregon Ducks product completed 42 of 75 pass attempts for 575 yards and four touchdowns through three starts during his rookie campaign.

This season, the 24-year-old California product has dressed for all seven games as Montreal’s backup quarterback where he has picked up nine rushing yards and one touchdown on eight carries.

Campbell was selected by the Calgary Stampeders in the third round, 22nd overall, in the 2015 CFL Draft. He played five games with the Stampeders in 2015, collecting seven defensive tackles and one special teams tackle.

The 24-year-old defensive back signed with the Riders in February of 2016. He played 17 games in Saskatchewan last season and racked up 12 defensive tackles, four special teams tackles, one sack, one interception and one touchdown.

Campbell broke into the Canadian football scene during the 2015 CFL Combine where he set an electronic record in the 40-yard dash with a time of 4.355.