Nissan Titan Power Rankings: A new No. 1 in town 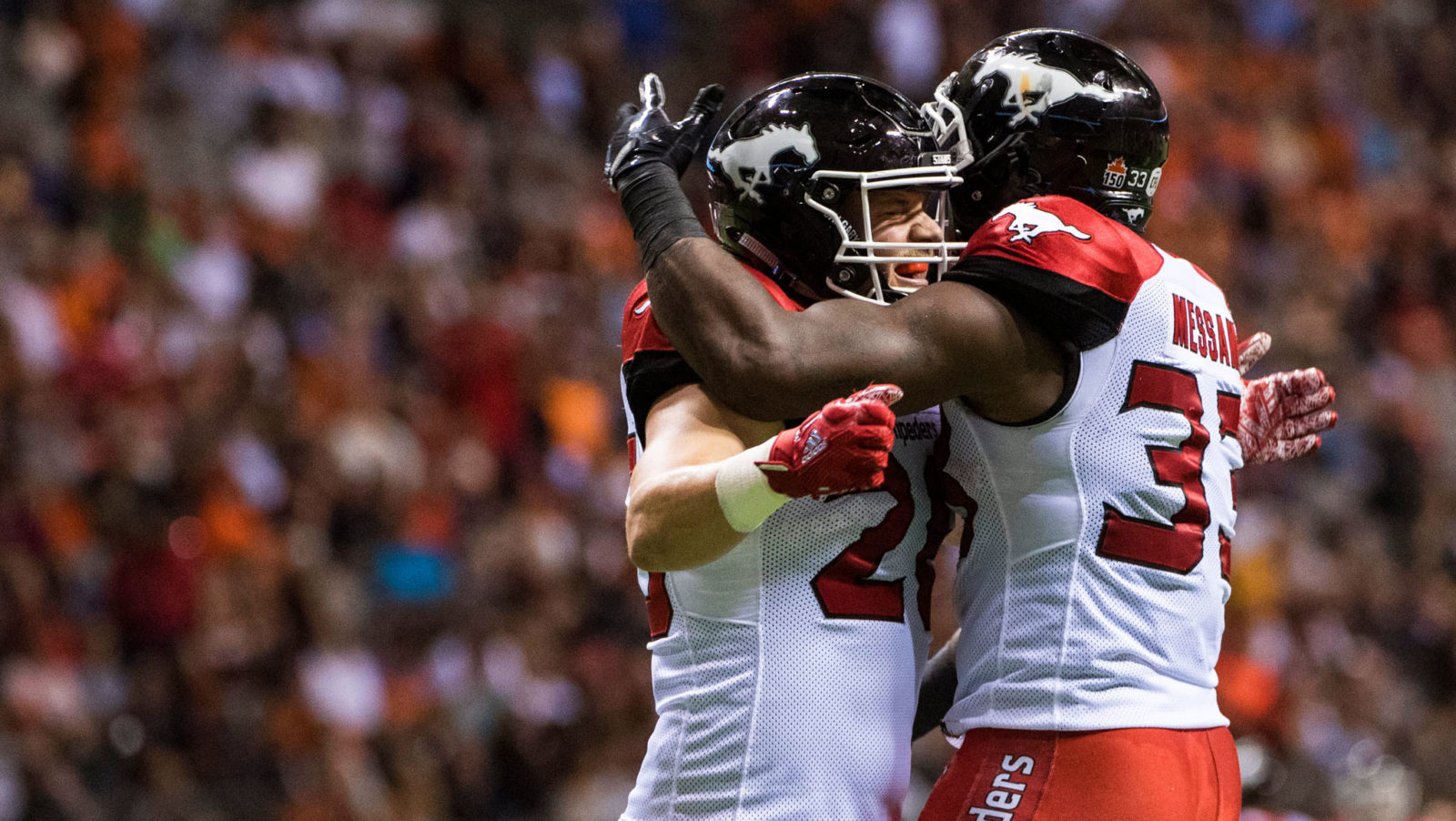 Nissan Titan Power Rankings: A new No. 1 in town

TORONTO — There’s a new number one in town and they go by the name of the Calgary Stampeders.

The Stamps have been chasing Edmonton for first in the West Division and while they’re still one point behind, this week they’ve jumped the Eskimos for first place in the Nissan Titan Power Rankings.

The return of Ricky Ray also helped move the Argonauts up one spot after their victory over the Montreal Alouettes.

After a win over the BC Lions this week, the Stampeders continued their dominance as they returned from their bye week. The win helped push them into the top spot in the Nissan Titan Power Rankings and within one point of the Edmonton Eskimos for first in the West.

Edmonton lost their first game of 2017 last week against the Winnipeg Blue Bombers, snapping their seven-game win streak. The injury bug continues its tear through the Esks roster – Vidal Hazelton, Korey Jones, Brandyn Thompson and Jean-Simon Roy all went down last week with injury – as they head home to take on the Saskatchewan Roughriders in Week 10.

There shouldn’t be any questions that the Winnipeg Blue Bombers are contenders in the West Division after snapping the Eskimos seven-game win streak in Week 9. There’s also no question that Andrew Harris is a force to be reckoned with as the running back collected 105 yards receiving and 120 on the ground. Can Harris and the Bombers extend their win streak to five against Montreal?

The Lions defence rose to the occasion last week against the high-powered Calgary Stampeders, holding the Stamps to just 21 points. Jonathon Jennings still didn’t look quite like himself last week, throwing two interceptions, 240 yards and one touchdown. BC now heads to Ottawa to take on the REDBLACKS as they look to make up ground in the West.

Coming off a Week 9 bye, the Riders return to the field hoping to keep the momentum from their last contest against the Lions on their side. They’ll need to start strong – something they’ve struggled with this season – if they want to defeat the Edmonton Eskimos and gain ground on the BC Lions in the West.

With Ricky Ray back at the helm of the Argonauts offence, Toronto looked like a completely different team than they did in Week 8. The win in the second half of a home-and-home with the Alouettes didn’t come without a cost, however, as Toronto lost Anthony Coombs and Akwasi Owusu-Ansah to injuries.

The Alouettes will likely put their Week 9 contest against the Argonauts in the rear view mirror – a contest that saw Darian Durant throw just 93 yards before being replaced by Drew Willy and no offensive touchdowns. This week, the Als will look to snap the Blue Bombers winning streak and gain ground on the Argos in the East Division as they head home to Montreal.

It’s been a while but the Ottawa REDBLACKS have finally found the win column for the second time this season. Just three points out of first in the East, the REDBLACKS could start climbing up the East starting with a win against the BC Lions this week.

The Hamilton Tiger-Cats head into a much needed Week 10 bye as the team as yet to win a game this season. The Ticats did make a move this week however, trading John Chick to the Edmonton Eskimos. Hamilton will host the Toronto Argonauts on Labour Day Weekend when they return to the field in Week 11.