The Alouettes receiver entered the Alouettes’ Week 10 matchup with Winnipeg with 1,021 catches, eight short of tying Simon for the record.

Lewis caught his record-breaking 1,030th career reception on a pass from quarterback Darian Durant during the fourth quarter of Thursday’s game against the Winnipeg Blue Bombers at Molson Stadium. 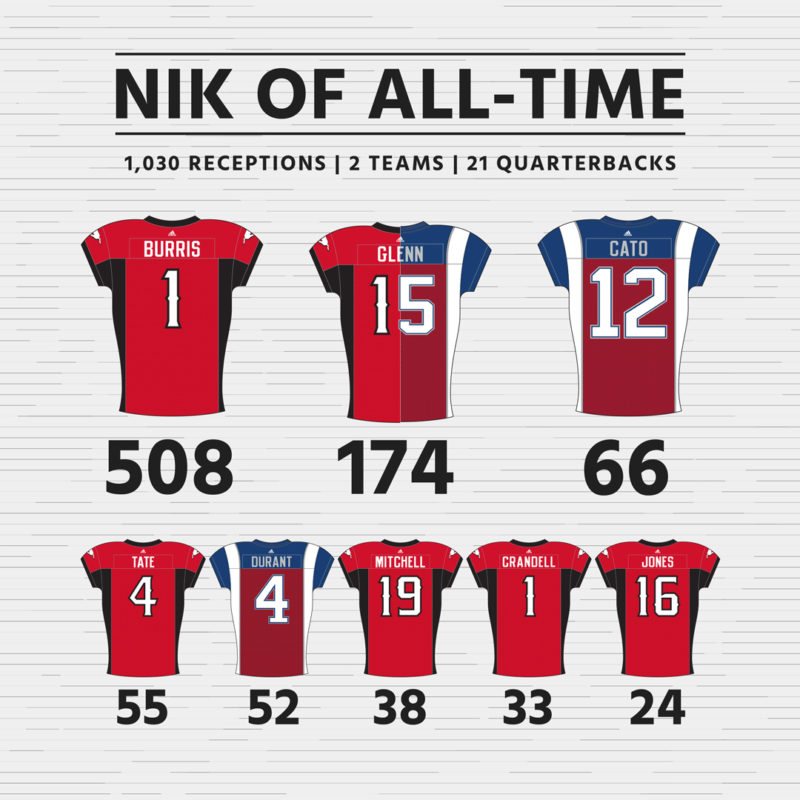 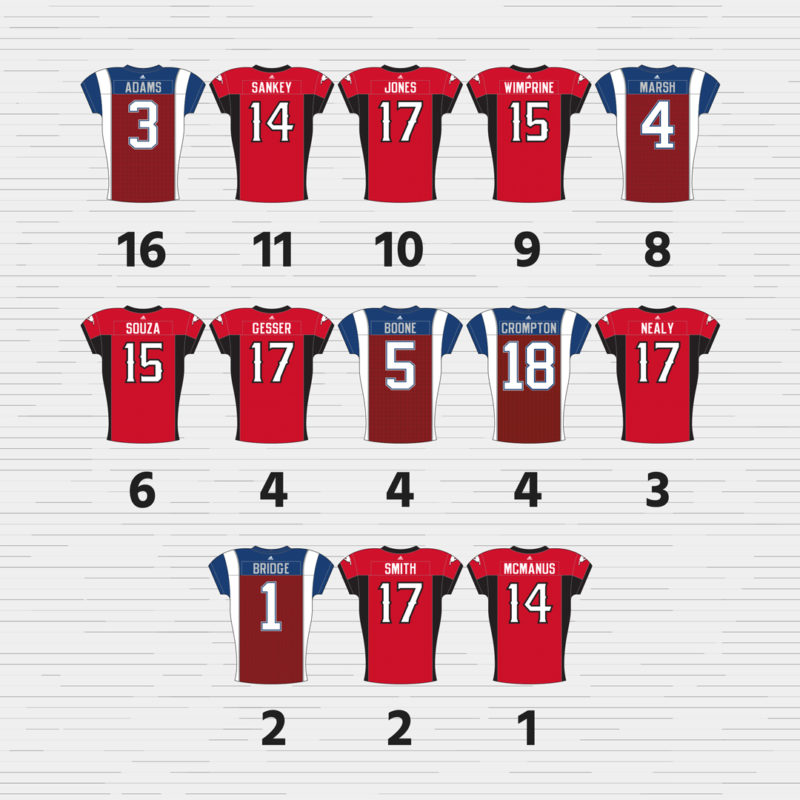 “On behalf of the CFL family, congratulations to Nik Lewis on setting the new standard when it comes to receptions in our league. Nik will go down as one of the all-time greats ever to play our game.”

Over 14 seasons, Lewis has become one of the league’s most prolific and unique players — both for his animated personality and his rambunctious playing style.

The 35-year-old Southern Arkansas alum — who broke into the league in 2004 with the Stampeders and spent 11 years in Calgary before moving to Montreal — has gone over 1,000 yards in a season on 10 different occasions.