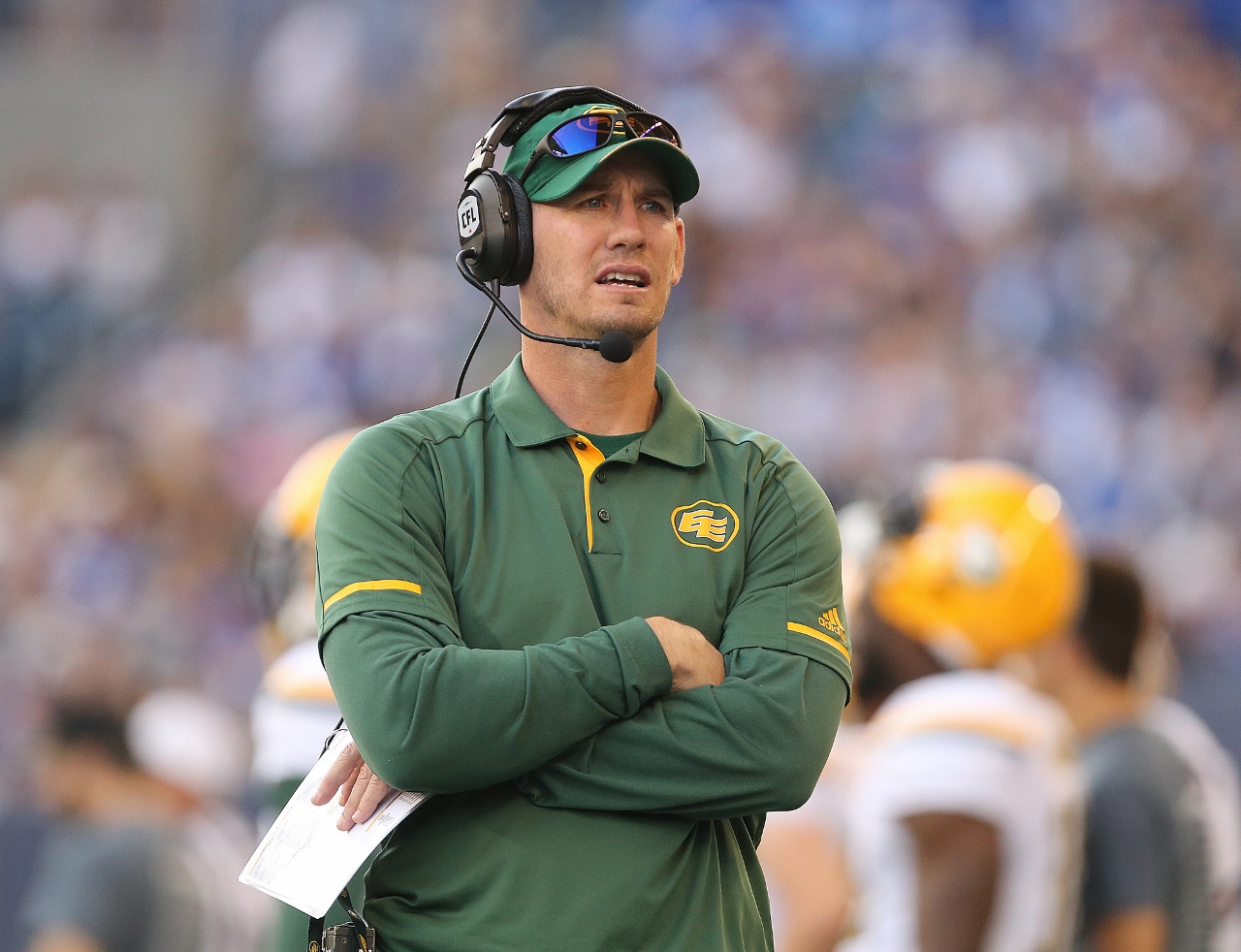 EDMONTON — Tradition and an intense rivalry have elevated a home-and-home series in the middle of the CFL season into something much greater than just two regular-season games.

Both the Labour Day Classic in Calgary and the rematch between the Stampeders and Eskimos five days later in Edmonton are usually a dog fight, regardless of the teams’ records.

Over the years, there have been wild high-scoring games, last-second comebacks, missed field goals as time expired, pre-game fights, a helmet-swinging brawl and blowouts.

“It’s a physical and mental grind the whole week, but the fans make it extraordinary,” Maas continued. “I think it’s a great thing for the league. I just love the Labour Day (series) the way it is. It’s like a playoff atmosphere and playoff style for those two games. It’s a really cool experience.” 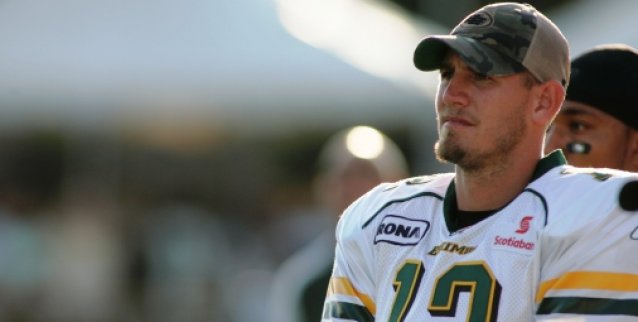 “I won my first game as a starter on Labour Day Monday on a game-winning kick. Memories like that I’ll never forget for the rest of my life.”

Maas admitted that every game is supposed to be played with that type of intensity, but knows it doesn’t usually happen.

“It’s just something about the Labour Day game and then the rematch a few days later that sets it apart from all of the other regular-season games you play in a year,” he said.

Maas recalled the wildest extreme of emotions – from the highest of highs to the lowest of lows – only a few moments apart 16 years ago in the Labour Day rematch game at The Brick Field at Commonwealth Stadium.

The former quarterback had already helped the Esks squeak out a 33-32 victory by making a 23-yard run to set up Sean Fleming’s game-winning field goal with no time left on the clock five days earlier in the Labour Day Classic at Calgary.

“I won my first game as a starter on Labour Day Monday on a game-winning kick,” he said. “Memories like that I’ll never forget for the rest of my life.” 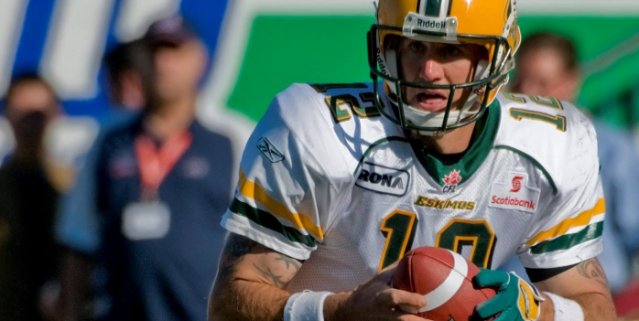 Eskimos’ Jason Maas is no stranger to Mark’s Labour Day Weekend. Once a central figure as a QB and now as a head coach.

But the excitement of winning his first game as a starting QB in the CFL faded quickly the next game.

“I’ve never been so high and so low in one week or one game as that,” Maas said. “To think you’ve thrown a game-winner for back-to-back wins to shock your provincial rival and then throw a pick-six two-point convert and have it go for a one-point victory the other way, that was horrible. That was one of the lowest lows I had playing.”

Maas had passed to Quincy Jackson for a dramatic 65-yard pass-and-run touchdown to give the Eskimos a 33-32 lead with 45 seconds left in the game. Edmonton, which rallied from a 13-point deficit by outscoring Calgary 15-1 in the final quarter to that point, opted for a two-point convert to secure a three-point lead, but Calgary’s William Fields picked off the pass and returned the interception 110 yards from one end zone to the other.

“I don’t know if there’s probably going ever to be a game like those games,” Maas said. “You don’t see too many games get decided on a two-point convert the other way. That may never happen again.

“I had never experienced anything quite like that before that and never experienced in the rest of my career something like that. It was just an incredible high to a low and I was an emotional player anyway, so you can imagine thinking you had just scored a game-winner and go out ….

Maas had thrown a 50-yard Hail Mary pass to Terry Vaughn to score a touchdown right before the half “so there were a lot of cool parts to that game, too, but that definitely was the lowest of the low.”