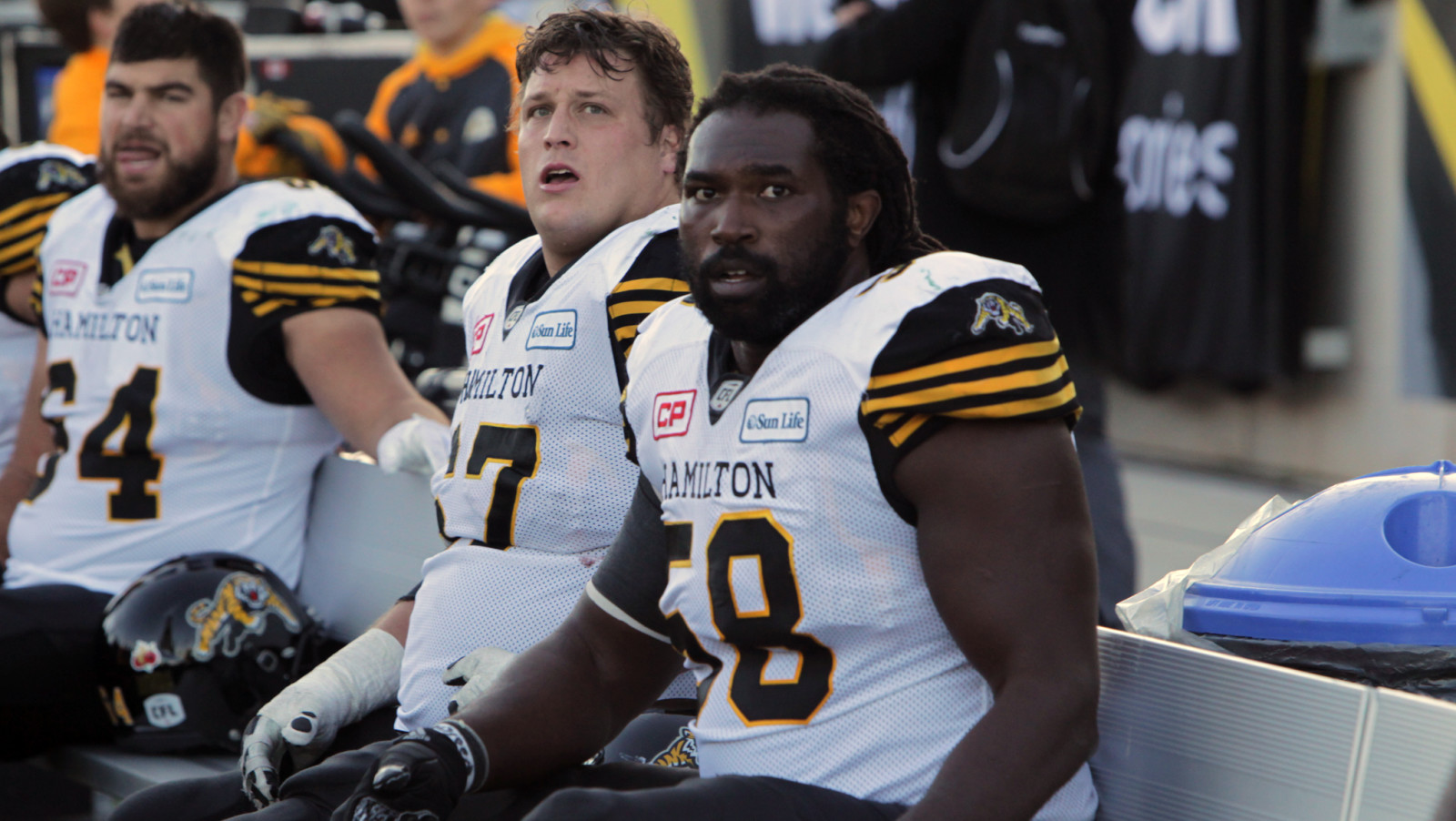 Fulton, a 31-year-old international, gives the Als some depth at the tackle position on their offensive line.

After five seasons with the Saskatchewan Roughriders, Fulton joined Justin Capicciotti in the deal that brought the two to Hamilton in 2016. He started four games with the Riders and 10 with the Ticats in 2016 before earning the starting left tackle job out of camp this season.

Fulton was released last week after starting the first four games of the season.

The Alouettes, who play two American tackles on their offensive line, have kept quarterback Darian Durant upright most of the season, allowing 19 sacks through 10 games. Five of those takedowns, however, came in Thursday night’s 32-4 loss to Ottawa, in which left tackle Jovan Olafioye did not play.

The Als look to snap a three-game losing streak on Friday, Sept. 8 in BC.