Campbell says Harris’ shoulder injury will keep him out “weeks” 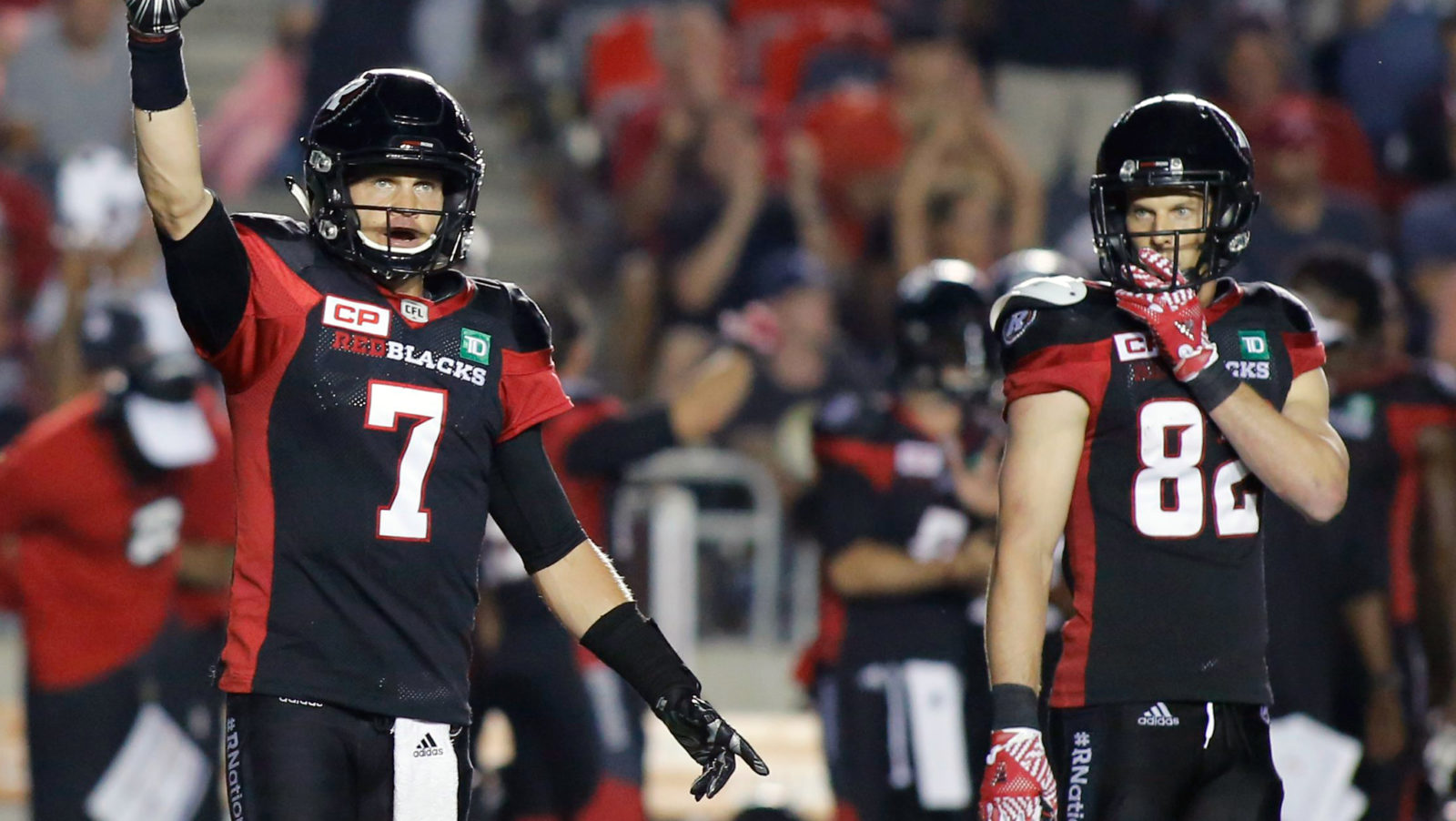 Campbell says Harris’ shoulder injury will keep him out “weeks”

OTTAWA — Trevor Harris left the Ottawa REDBLACKS’ Week 12 loss to Hamilton with an apparent injury to his throwing shoulder.

The good news for REDBLACKS fans is that the injury is not season-ending however he could miss multiple games head coach Rick Campbell told TSN1200 Monday morning.  In the radio interview, Campbell confirmed that Harris had sustained a “bruising” of the shoulder and he would be out for “weeks”.

The REDBLACKS’ quarterback went to the sideline and tried throwing, then exited to the locker-room during the third quarter of Ottawa’s 26-22 loss to the Hamilton Tiger-Cats.

Consistent with what was said on Monday morning, Campbell said after the game that Harris would return before the end of season.

“It isn’t season-ending or anything like that,” Campbell said when asked about Harris’s status. “But I think [Sunday] will probably be a big day depending on how he wakes up and how he feels. We’re hoping it’s shorter term but we’ll see how that goes.”

Drew Tate took over at quarterback and is likely to start in Week 13 at Montreal if Harris is a no-go. The REDBLACKS visit the Als on Sunday, Sept. 17.