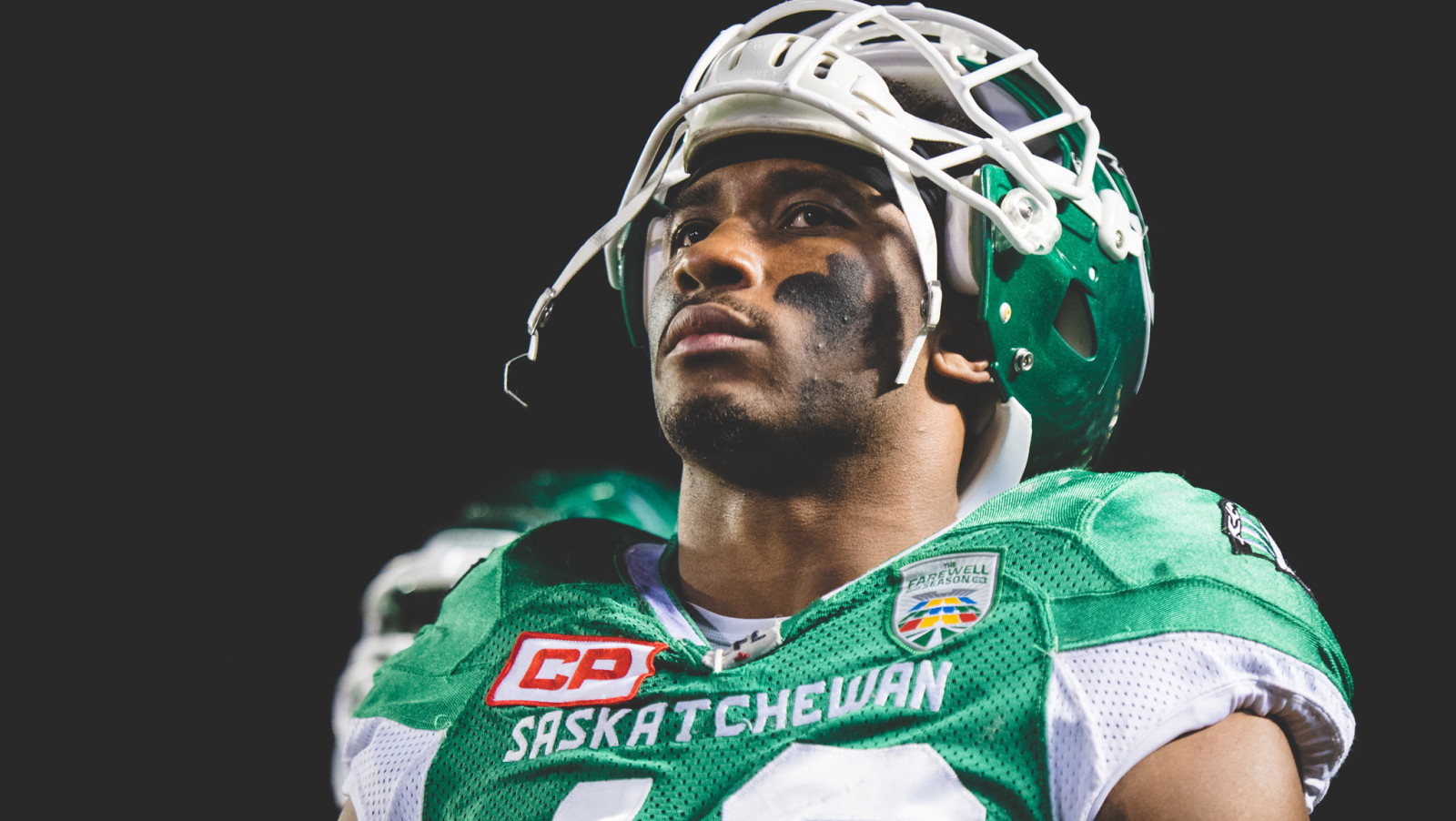 REGINA — The Saskatchewan Roughriders have made a big mid-season addition to their defence, announcing Monday the signing of international linebacker Jeff Knox Jr.

Knox, a 6-foot-2, 225-pound linebacker, returns to the Green and White after originally spending the 2015 and 2016 seasons with the team. Last season, the 25-year-old Pittsburgh native had 65 defensive tackles while adding 20 special teams tackles in 17 regular-season contests.

The Riders are coming off a 48-28 loss to the Blue Bombers in Week 12 and will take on the Ticats on Friday in Hamilton.