Richardson was selected in the first round, third overall by the Cleveland Browns in the 2012 NFL Draft. He played in 15 games in his rookie season, rushing 267 times for 950 yards and 11 touchdowns.

The 27-year-old then played just two games in his second year with the Browns, rushing for 105 yards on 31 carries. He was then traded to the Indianapolis Colts in September of 2013 where he played in 14 games but made just eight starts. He collected 458 yards on 157 carries and three touchdowns that season. 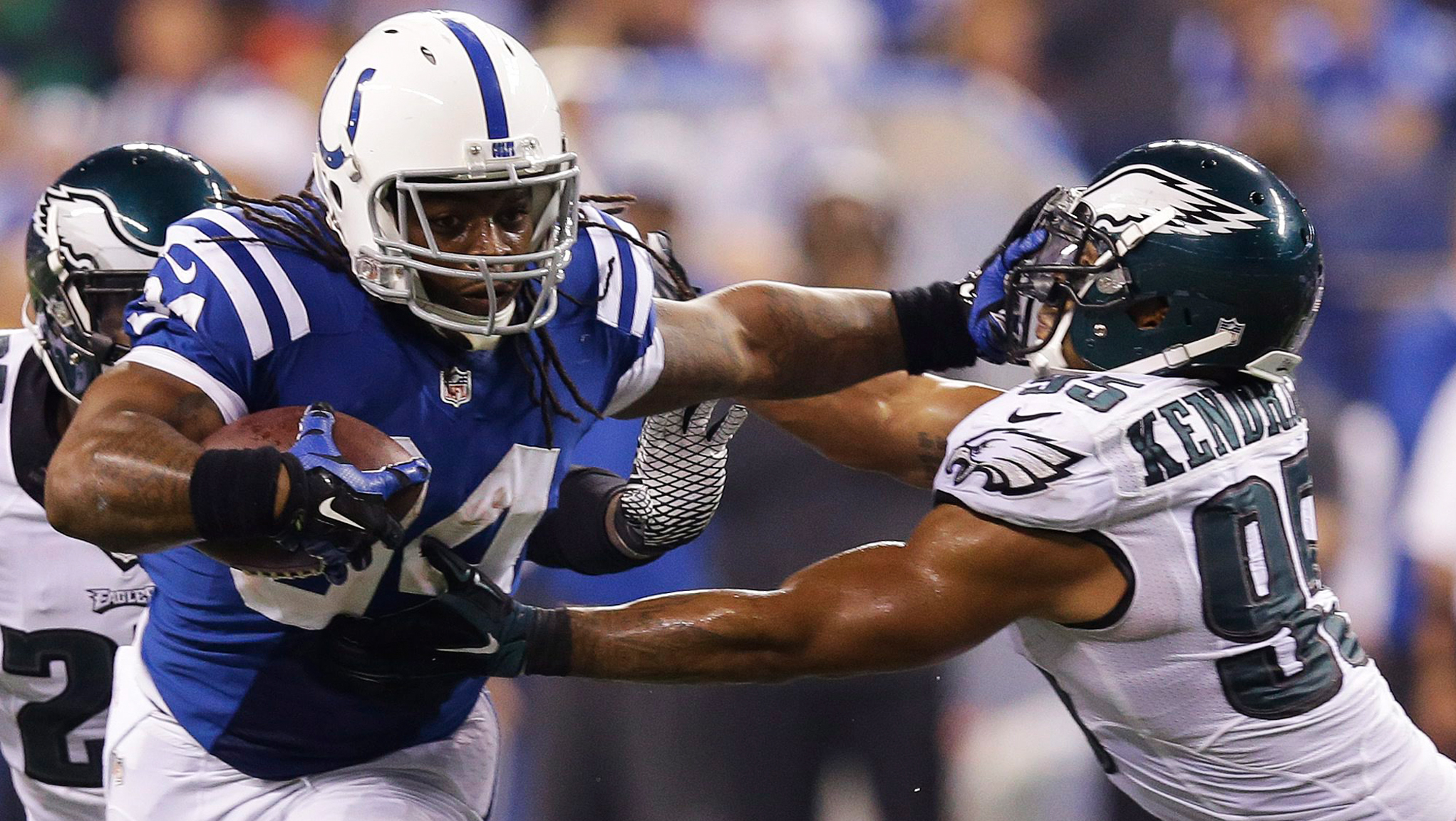 Rumours of Richardson’s potential future with the Riders started surfacing last month but Roughriders head coach Chris Jones clarified that although talks had taken place, there was no agreement in place.

“He’s on our neg list,” Jones told a host of reporters in August. “We’ve had discussions with him. Evidently, there are some problems getting him here.

“He was supposed to be up here already. He’s not here, so we’ll see if he ever gets up here to play.”

Richardson joins a backfield that is somewhat in flux with starting tailback Cameron Marshall nursing a knee injury and Keinan LaFrance averaging 48.6 yards per game in three starts.