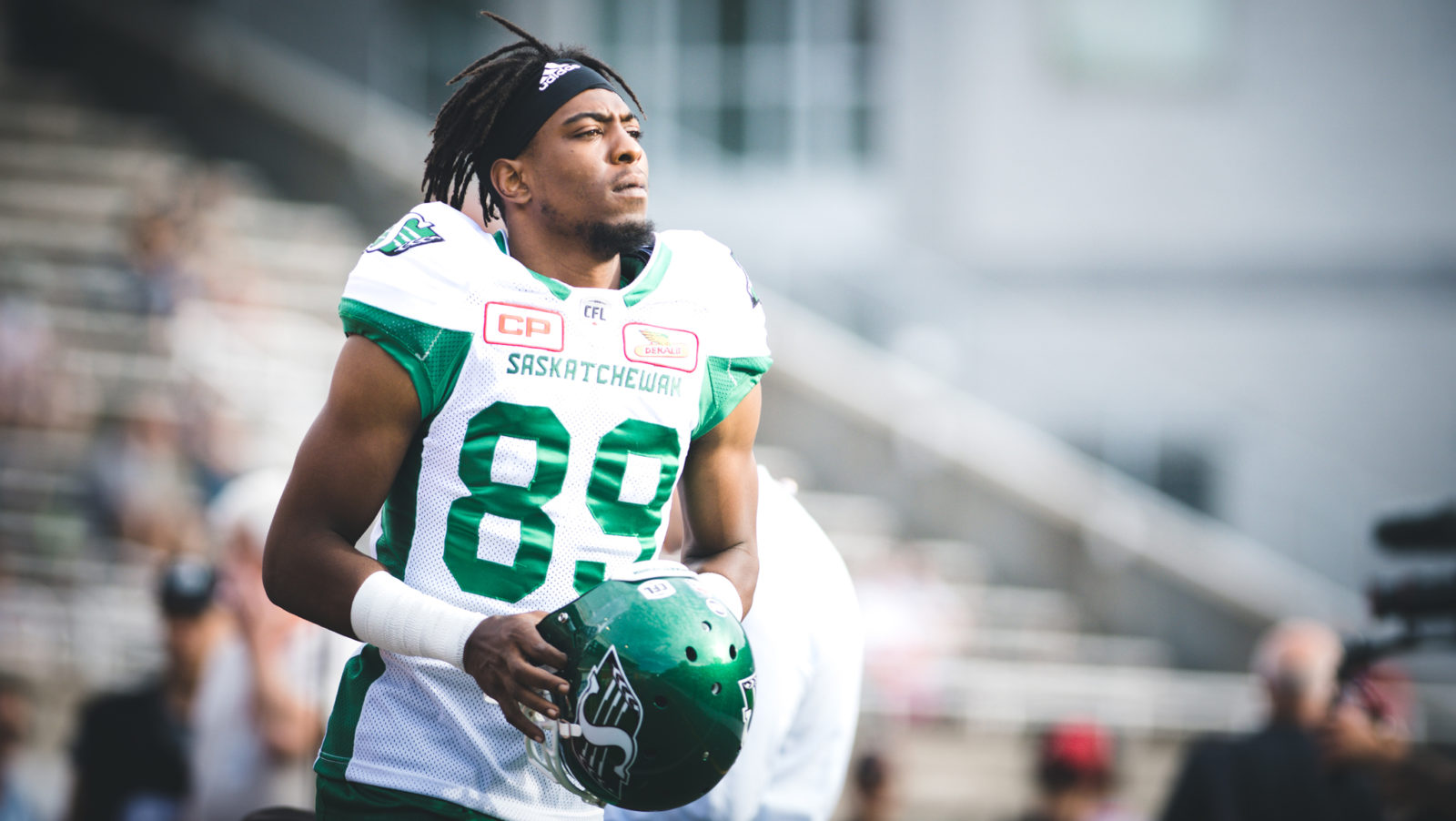 Evans has been docked for a high hit on Winnipeg Blue Bombers quarterback Matt Nichols during Week 14 action at Investors Group Field.

Carter was fined for violating the CFL’s social media policy.