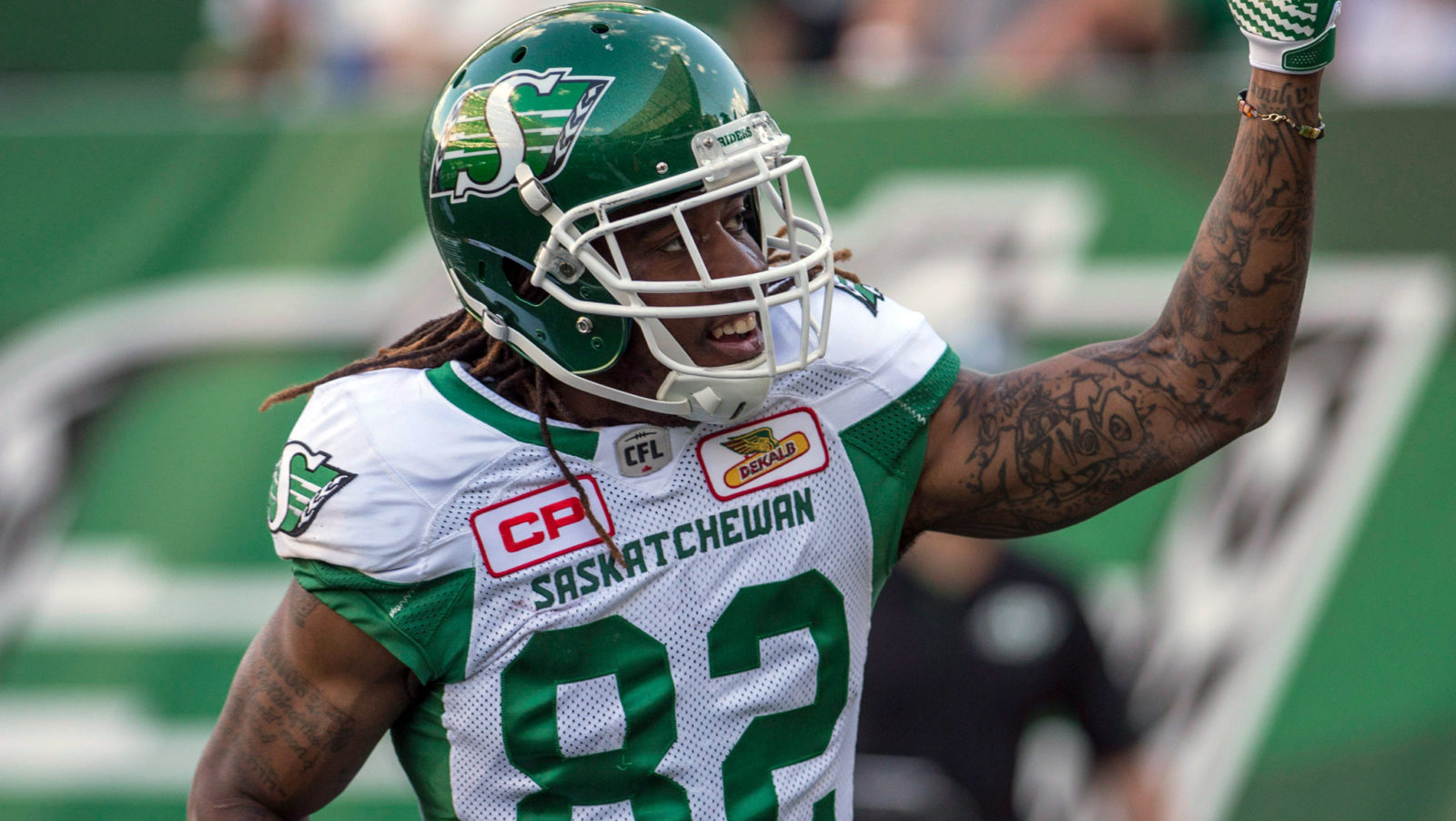 OTTAWA — The Saskatchewan Roughriders will be without Naaman Roosevelt for Friday’s game and potentially longer, as their leading receiver has been added to the six-game injured list.

Roosevelt is first on the Riders and fifth in the CFL with 929 receiving yards and seven touchdowns on 64 catches.

The Riders take on the Ottawa REDBLACKS at TD Place on Friday. Antwane Grant moves into the starting lineup in Roosevelt’s place.

#Riders depth chart ahead of tomorrow night’s matchup vs. the @REDBLACKS.#RiderPride pic.twitter.com/JH3EYlZdw0

Among other changes, 2016 draft pick Elie Bouka is expected to make his CFL debut at safety, while Brett Blaszko will make his debut at receiver after being acquired by the Bombers.