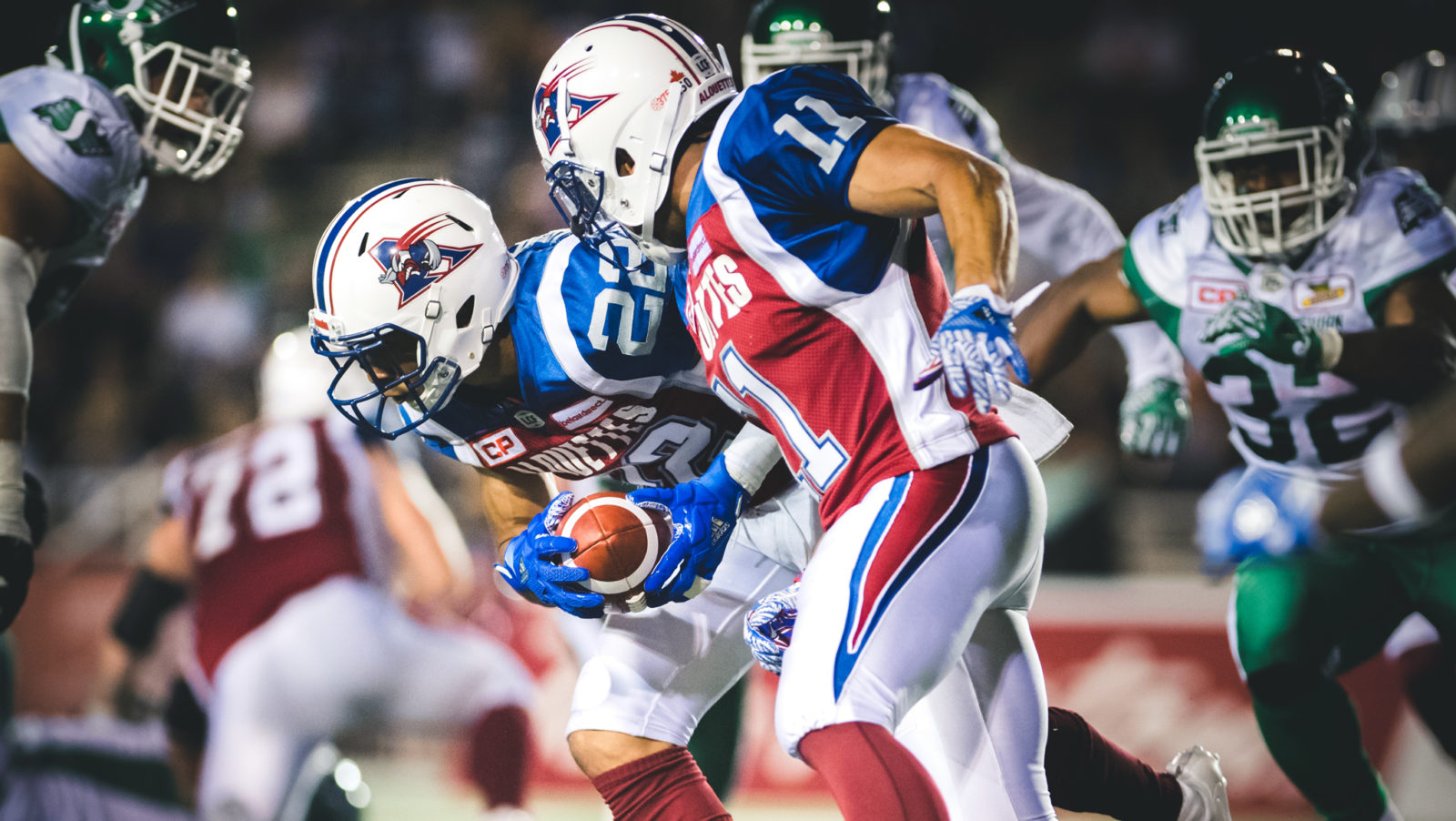 TORONTO — The CFL has handed down fines to three players, including Montreal Alouettes linebacker Chip Cox, for separate incidents in Week 16.

Cox was fined for a high hit on Edmonton Eskimos quarterback Mike Reilly.