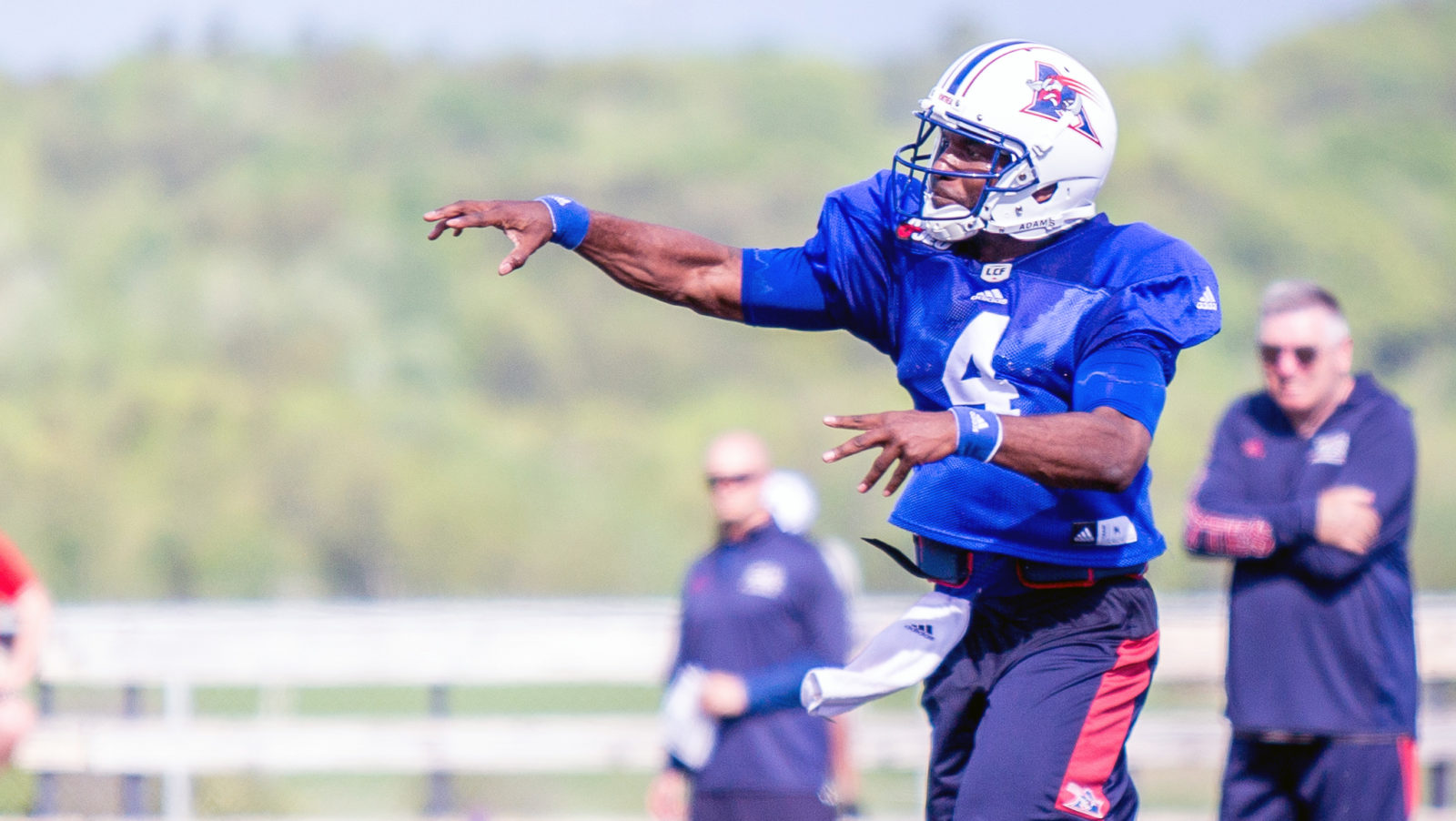 MONTREAL — The Montreal Alouettes could be getting their starting pivot back in the lineup as they look to play spoiler down the stretch and gain some positive momentum heading into the off-season.

Durant has been out since Week 15 with suspected hamstring injury.  Although he has dressed in every game since, he was listed as the third-stringer behind starting QB Drew Willy. 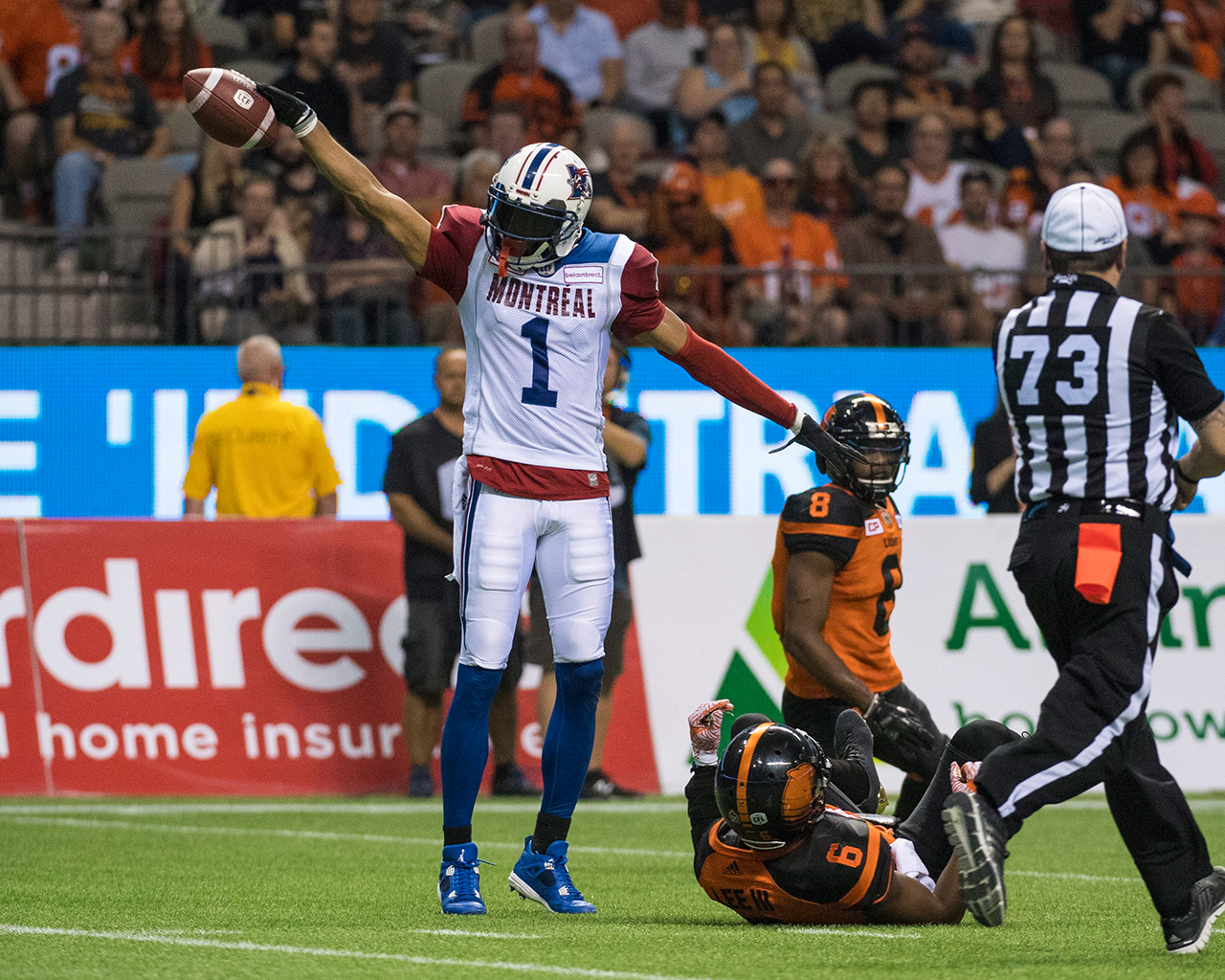 Underwood joined the Alouettes as a free agent last season after being cut by the Hamilton Tiger-Cats.  In 12 games in 2017, he has 34 receptions for 502 yards and a pair of touchdowns.

Tovell was in his first year in Montreal, generating 47 defensive tackles in nine games.