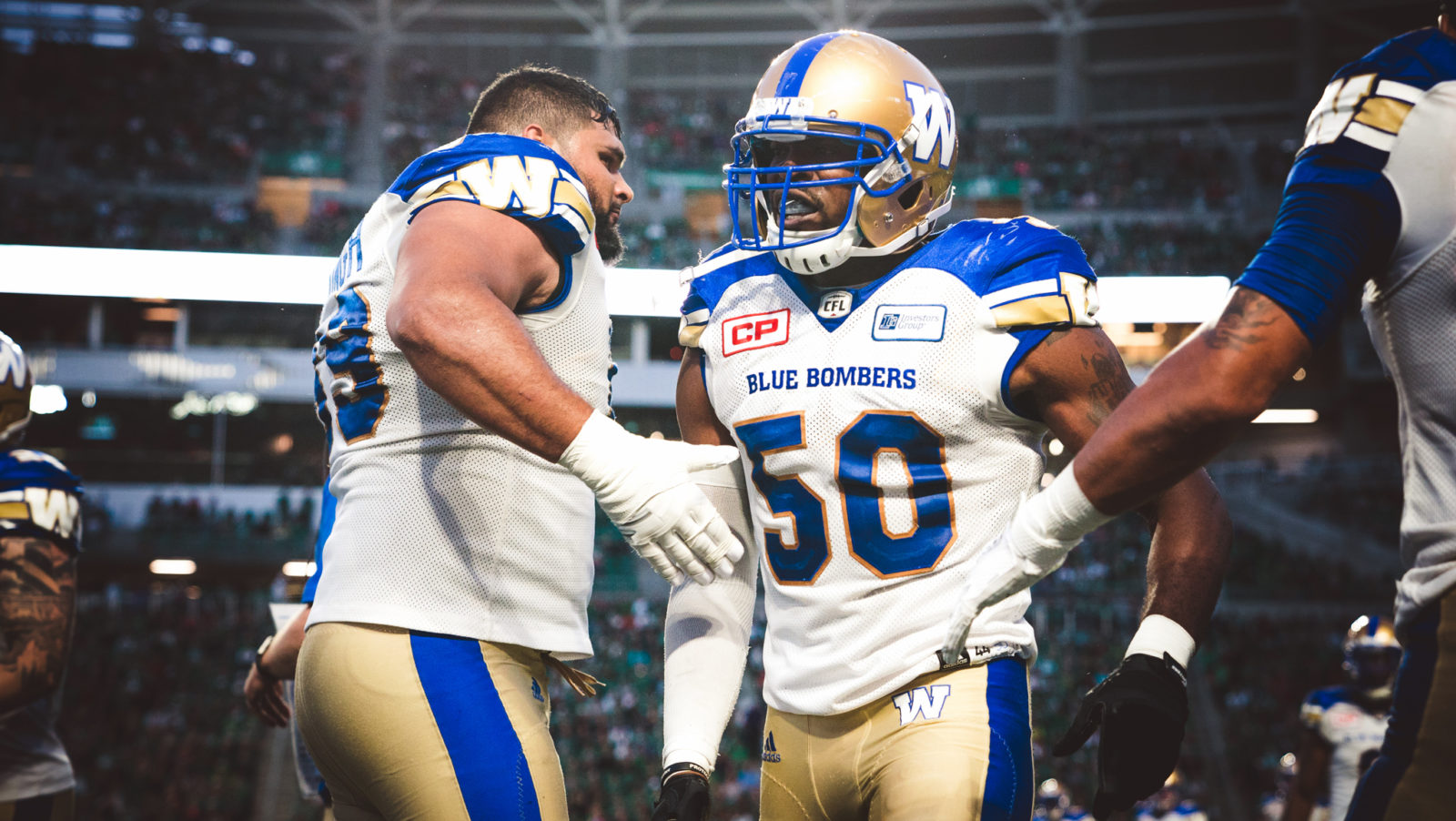 Hamilton Tiger-Cats defensive back Mariel Cooper was fined for a late hit out of bounds on Ottawa REDBLACKS receiver Jake Harty.

Calgary Stampeders offensive lineman Randy Richards was fined for an unnecessary hit to a vulnerable player (Euclid Cummings) in the game against the Edmonton Eskimos.

BC Lions linebacker Dyshawn Davis was fined for leading with the crown of his helmet on a hit to Winnipeg Blue Bombers running back Andrew Harris.

Winnipeg Blue Bombers linebacker Kyle Knox was fined for leading with the crown of his helmet on a hit to BC Lions running back Tyler Davis.

As per league policy, the amount of the player fines was not disclosed