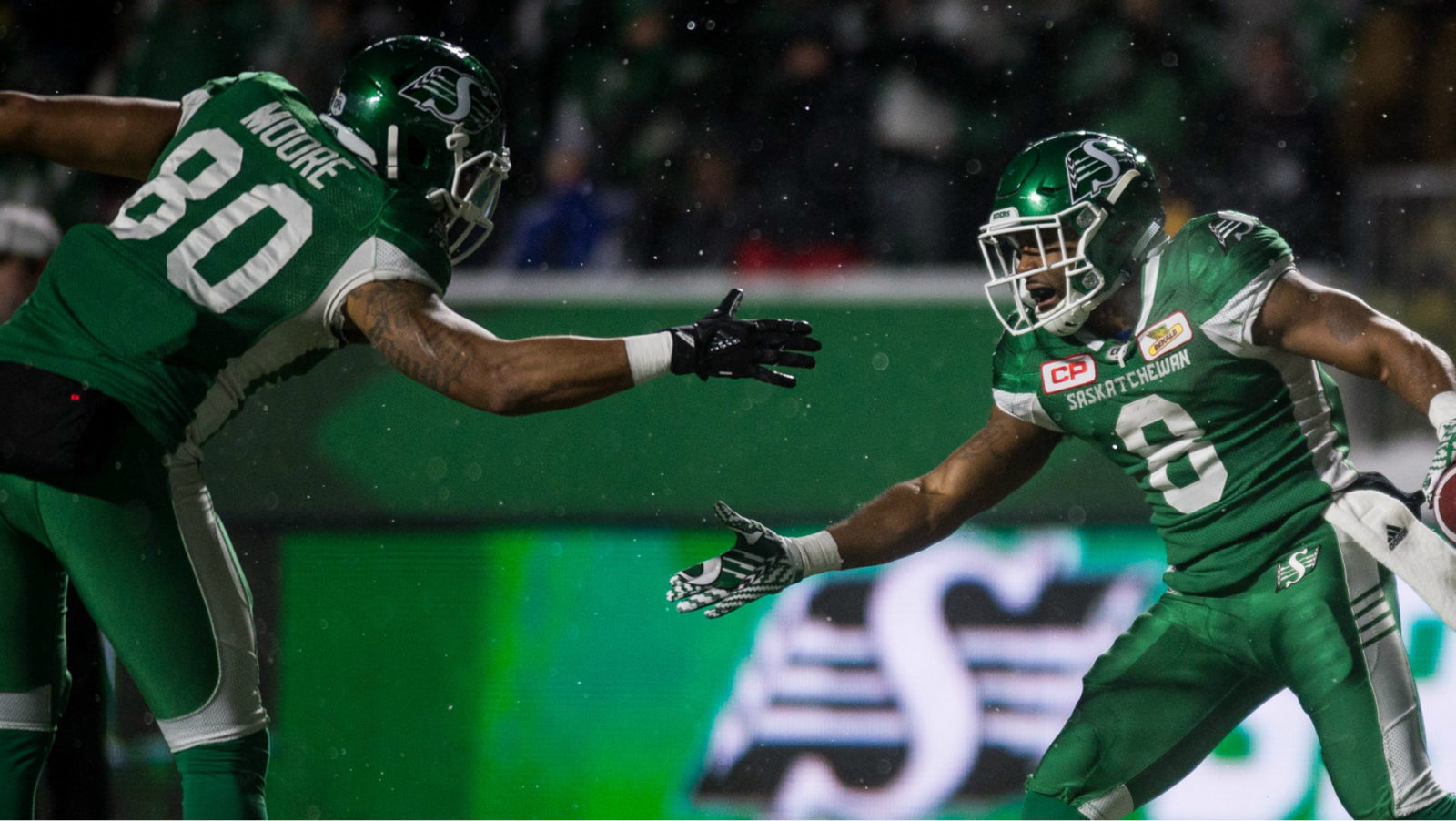 Hus has signed a two-year extension to remain with the club through the 2019 season. The Saskatoon, SK native is currently in his third season with the Riders after originally joining the team in 2015. The 28-year-old has played 45 career regular-season games for the Green and White.

Thigpen signed a one year extension to remain with the club through 2018. This season, the 31-year-old played two regular-season games with the Riders, starting one at running back. Along the way, Thigpen picked up seven carries for 32 rushing yards and a touchdown, and two receptions for 31 yards and a touchdown. He also added three punt returns for 77 yards and one kickoff return for 53 yards.